Top Exotic Pets to Have

Pets are great companions. They are always there, willing to give a comforting presence and listening ears to whatever you have to say. Most families that have pets could even say that their pets are a part of the family. It’s easy to see why. They are there for most of the memories you create, and they definitely qualify as a loved one.

While you’re most likely familiar with common pets like dogs and cats, and even not such common ones like spiders and snakes, here are some exotic pets that will amaze you. Not only will you be amazed at how unique they are, but you might also find yourself wanting one at the end of this post. 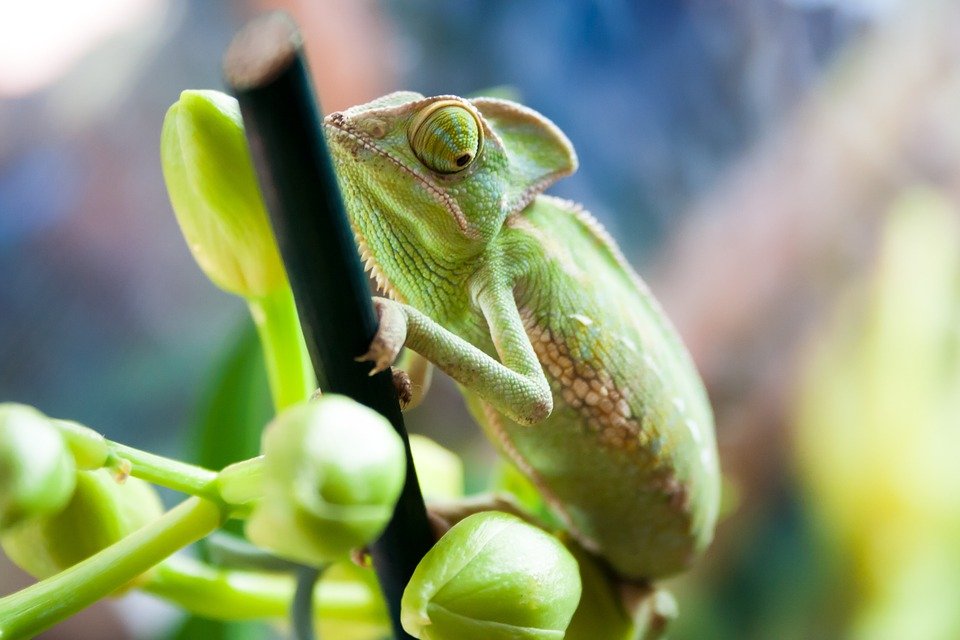 The only thing more ‘different’ than this exotic pet’s name is its origin. The pogona is from the family of lizards, and it has its origins in Australia. It can mostly be found in a wide range of different habitats – from deserts to shrublands, and even woodlands. If you don’t like the name pogona, how about the bearded dragon? They are called as such because the underside of their throat turns black when they are stressed. This often happens when they see a potential rival or a predator. If you’re going to make a bearded dragon your pet, you should know they aren’t the cuddliest of choices.

If you thought the bearded lizard wasn’t cuddly, how about getting a red-tailed shark? No, they aren’t real sharks. Red-tailed sharks are just from a family of freshwater fishes that bear a striking resemblance to sharks—tail fins, streamlined body, and all. They are native to Thailand, and they are pretty common pets among fish lovers. Another quality that red-tailed sharks share with real sharks is that they can get pretty big. If you’re going to get one as a pet, you should seriously consider getting a good aquarium. You can get one on this link: https://www.titanaquaticexhibits.com/

Fennec foxes are cute creatures, but they can also be a handful. To begin with, they don’t look like foxes – not at first glance. They have big pointy ears that make them look a little like cartoon characters. They are native to the Sahara Desert in Africa, and their big ears are part of their adaptations to cope with the extreme heat in the region. Fennec foxes are known to be bad pets. They aren’t very open to captivity or humans in general. If you do decide to pick this pet, you’re going to have your work cut out for you.

This is probably the most relatable exotic pet on this list. Imagine a cross between a house cat and a leopard. Since these animals are both technically cats, it perfectly describes what the serval looks like. Servals belong to the family of cats, and they are indigenous to the African continent. They are rare to find in North Africa and the Sahel, but are widespread in sub-Saharan countries. They are often mistaken for cheetahs and leopards, especially when they are young, as they are almost indistinguishable. On the plus side, if you do get a serval as a pet, you’re going to have a real-life ‘sorta’ leopard in your house. On the downside, you’re going to have a lot of work convincing your neighbors that they aren’t as dangerous as the big cats.

Previous 9 Quilting Tips for Beginners
Next How Planes Fly 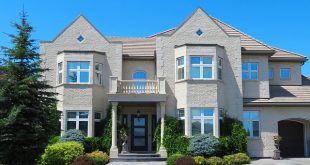 How to Choose a House Inspector for a Luxury House 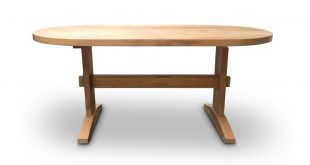 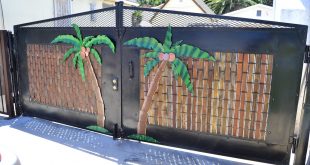 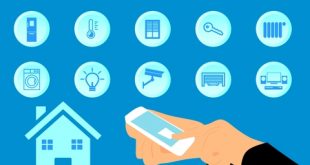 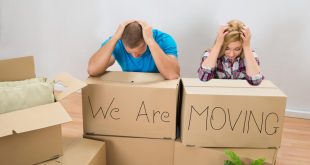 Moving Out Of State Tips You Must Know 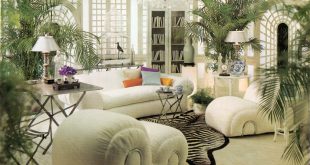 A Complete Guide to Home Decorating for Beginners 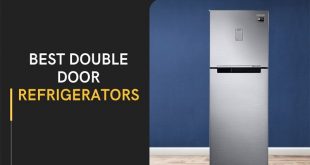 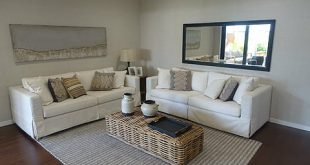 How To Choose The Perfect Leather Sofa