Could you make a decision to buy your home near the train station? We are pretty sure that Living near the local train station is a big deal breaker for many that want to buy a home, but what will be your reaction if the train passes right next to your front door?
It maybe sounds strange but a light railway track has been built to go through a hole in a residential 19-storey building in China in the city of Chongqing (population over 49 million and only 31 000 square miles of land). Because of the lack of space the urban engineers have been so creative and have made a real miracle.
They build a special railway station into the block of houses, set into the sixth to eighth floors.

So probably you are worried about the noise? The people there do not have that problem, the building has been specially insulated and is said to be no louder than a dishwasher. 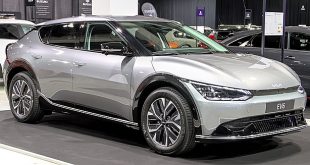 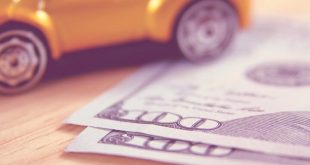 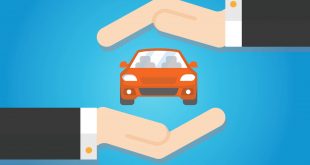 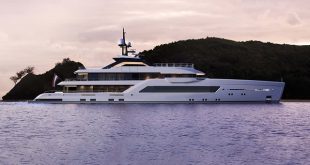 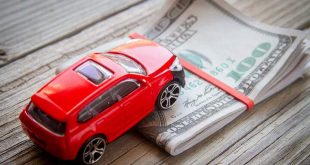 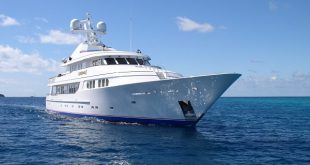 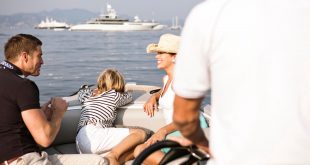