What is the first thing that you relate Finland with when you first hear the name of the country? It may appear a picture of reindeer, saunas and the Northern Lights above snowy Lapland, doesn’t it? But it may never appear a picture of coffee, right? This Nordic country may not be the country that is mostly associated with coffee, but however people in Finland use to drink more coffee than people of any nation around the world.

Indeed, according to the International Coffee Organization, it is considered that in Finland people drink around 12 kilograms per person, each year.  You may now imagine that Finnish coffee something special, but in fact it is not all that superior when compared with coffee from other countries around the world. The answer to the question why Finns drink so much coffee may be a complexity, but climate and culture pay the key roles. 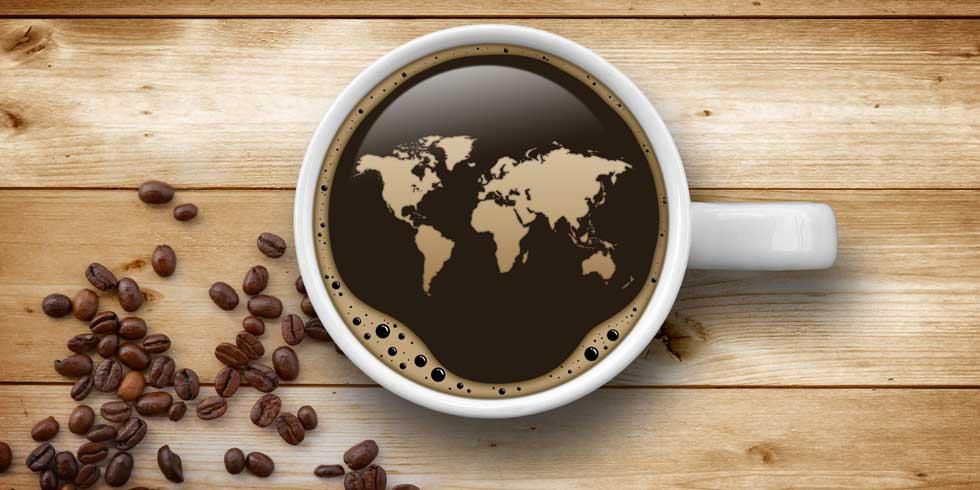 Most people in Finland drink five to eight cup a day. They drink it with every meal. In Finland when you are offered a coffee, it is considered rude to turn it down. It is even considered rude when you are not offered coffee when visiting someone’s home, work, or even during meetings. People there even have a special labor agreement stating that people must take two 15-minute coffee breaks a day. In Finland, there are different words for coffee drunk at different situation. According to the Pauling Barista Institute here are some of them:

Coffee plays a big role not only in everyday life of Finns, but in their celebrations. So, don’t get surprised when seeing coffee served on some special celebration, even in late nights.

Because of the long dark days in Finland, it is considered that coffee is consumed by people to stay awake. This is only one of the many reasons why Finns drink so much coffee a day.  Another one is that drinking a lot of coffee is a way to associate Finland with the West. That is because during the period of 1809-1917 Finland was an autonomous Grand Duchy of Russia and during the Cultural Revolution until getting the independence Finns felt that they would rather be Western country than Eastern one.

People in Finland drink lightly roasted filter coffee. The water there is great quality and drinkable everywhere, as well as soft, so you can easily make your coffee lighter and tasty. That is why on Finland most people drink lightly roasted coffee. In countries with harder water, coffee need to be roasted darker in order to have a good flavor.