World’s Best Gardens You Must See

There a hundreds of interesting places build by mans hand and that with the stunning beauty are so attractive and for travelers from all around the world. This beauty can be some attractive buildings, impressive pools hotels restaurants historical monuments, parks e.t.c. To sum up, in this post World Inside Pictures will try to present you some unusual beauty made by mans hand. You can see below 6 of the most alluring and the best gardens from all over the world. Most importantly, all of them are beautiful and worth visiting. Definitely everyone must see at least some of them, before you die. Enjoy!

Butchart Garden is located in an area of 50 acres in British Canada near the Victoria Vancouver Island. Certainly, the scenery is a very much of a bliss and a delight to its visitors in all seasons. Therefore, no wonder it belongs to the most popular gardens in the world. 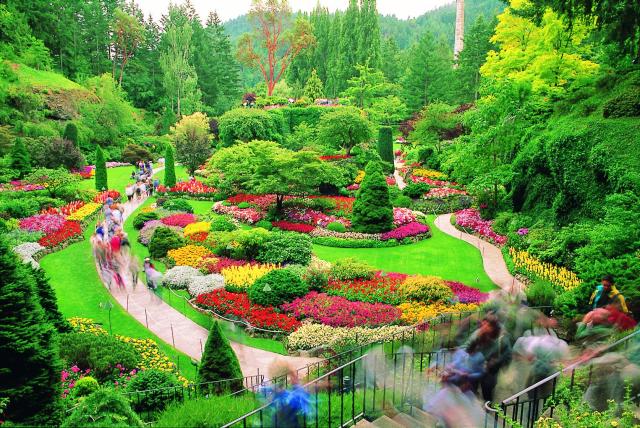 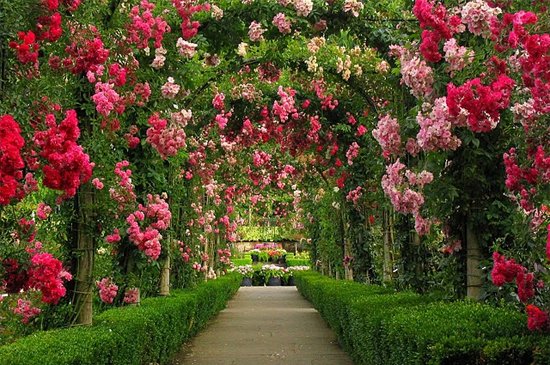 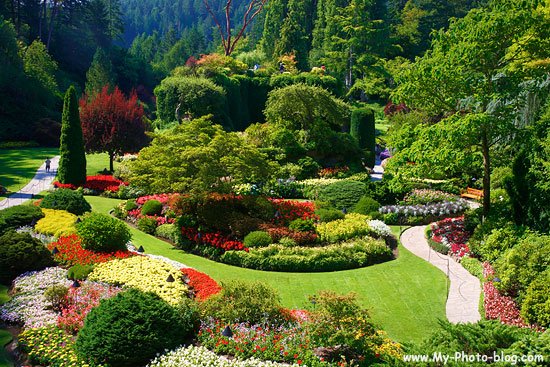 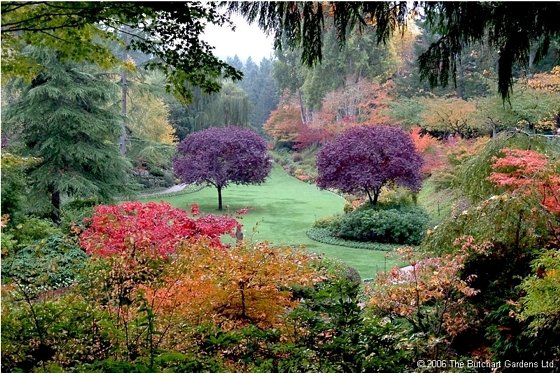 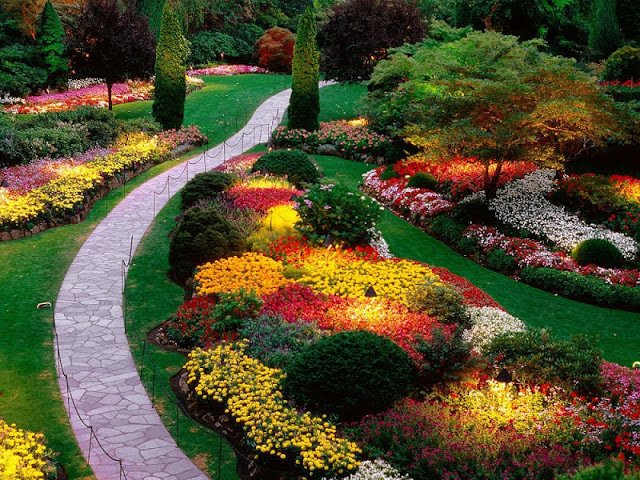 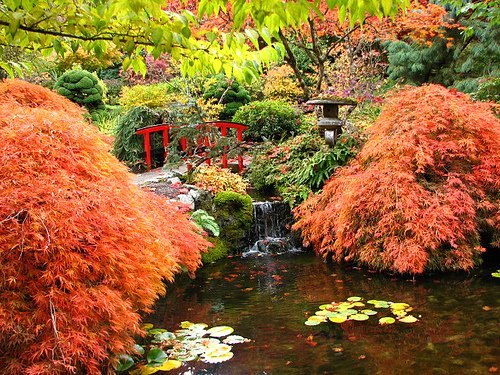 2.  The Garden of Cosmic Speculation – located in Scotland 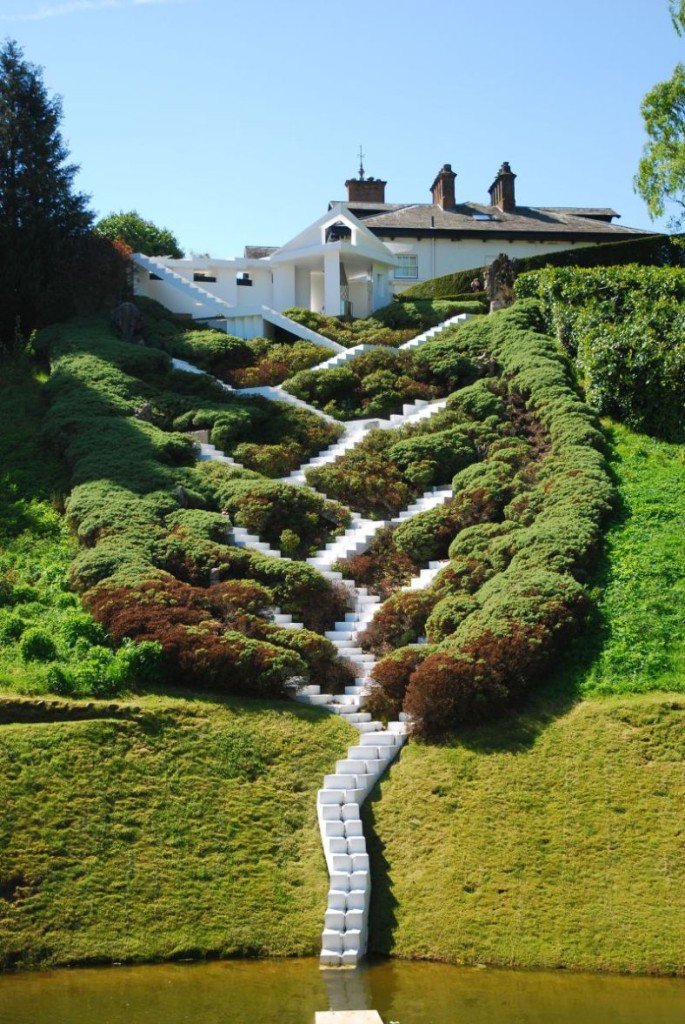 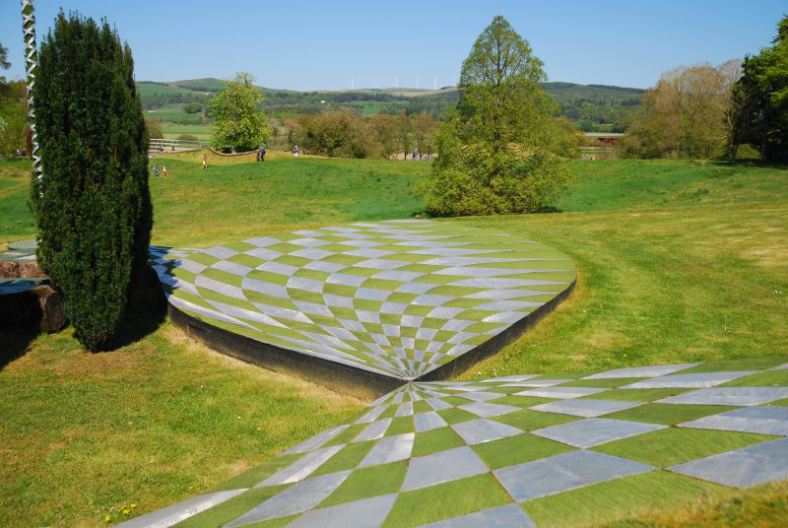 3.  Keukenhof Gardens – situated at The Netherlands

In this paragraph we will talk about Keukenhof Gardens. Keukenhof Gardens is best known for its ornamental display of 7 million tulips comprised of developing special hybrids.  The Russian black tulip Baba Yaga has been the garden’s honor and pleasure.  The skills and arts being applied in this garden show the beauty of every detail of it. Suan Nong Nooch was the official name given to this garden, Suan means garden.   It stands in a wide area of 600 acres with a fairytale like pattern made out of decorative plants and flowers.  In fact, it accompanies 2,000 visitors daily.  It is composed of Thai houses, villas, swimming pools, restaurants, and banquet halls where viewers are accustomed with the Thai’s culture and its different shows. 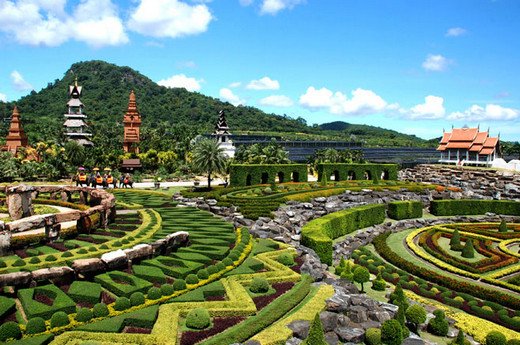 Shalimar Garden is a Persian garden invented by Mughal emperor Shah Jahan in Lahore during 1641 A.D. and finished the year after. In addition, this garden stands in a complex open pattern of ornamental woodwork integrated in an oblong parallelogram, enclosed with a high wall made of bricks.  It measured 258 m from east to west and form north to south is 658 m.  In 1972 Shalimar Garden was listed in the UNESCO World heritage site. 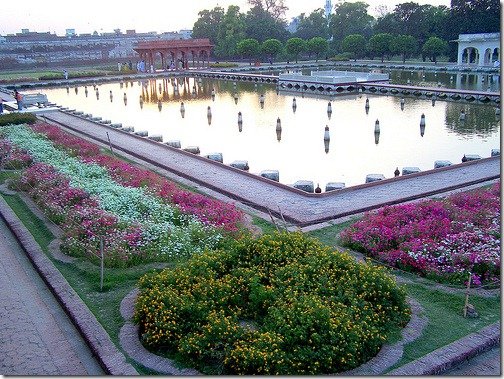 This garden is one of the best landmarks in Minnesota, United States. Claes Oldenburg and his wife Coosje van Bruggen designed a fountain-sculpture for this particular garden. If you are aware with his style, he uses a spoon in many of his sculptures and that spoon appeared in a huge size in this particular design. It was the theme of the entire garden. He topped the spoon off with a cherry on top literally. The cherry comes from the dining etiquette of Louis XIV and that is what the cherry imposes. 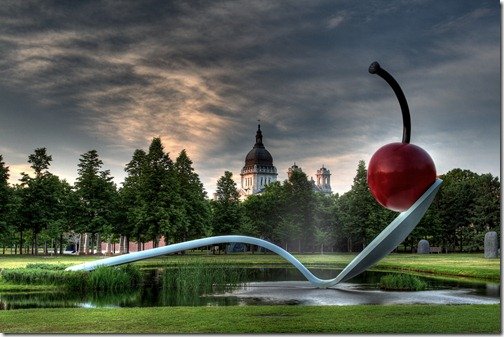 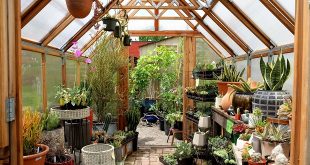 What Is the Significance of the Plumeria Flower? The Top 8 Ideas for Upgrading Your Backyard Decorations That You Need To Fill Your Yard With