Hosted Vs Virtual Vs Cloud PBX – Understand them all

Organizations and enterprises today are largely fascinated by the concept of employing virtual phone numbers for their cloud phone system. The fact that these are cheap, makes them easily available and facilitates remote communication, more and more businesses are now migrating from traditional phone lines to having a virtual one. 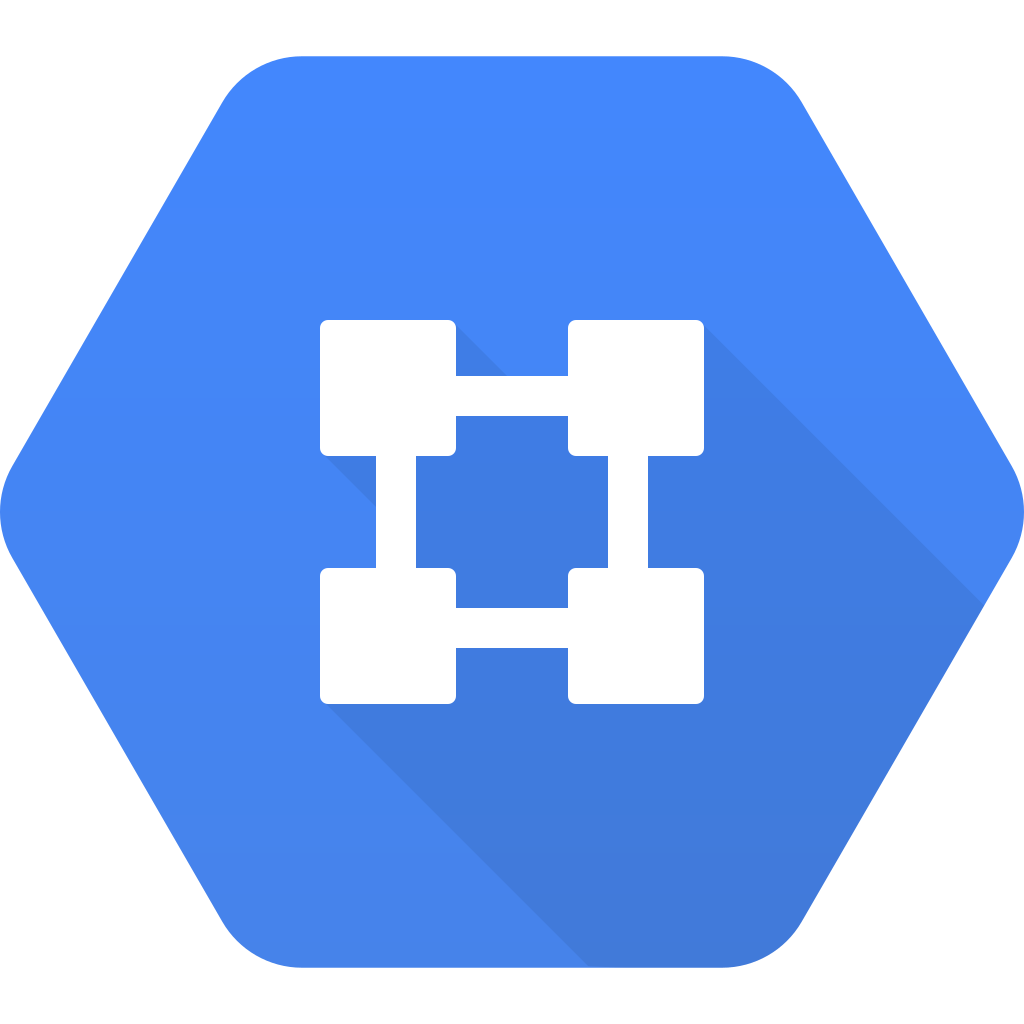 While there are multiple choices for hosting a virtual phone system, the ones that seem to be most popular include a virtual PBX. Following a similar approach, others are hosted PBX, cloud PBX, VoIP, and a few others. What we are more considerate about are the PBX and their prefixes: cloud, hosted and virtual.

Even though the terms as hosted PBX, cloud PBX, and Virtual PBX tend to portray a similar image, they aren’t the same. In fact, many organizational leaders often misinterpret these to be interrelated. In reality, these are pretty much different, not that they have a vast demarcation in their offerings but subtly, they do have significant differences.

Without giving a thought, let’s move ahead to see where the differences lie.

Hosted PBX is one type of business phone system where the entire solution is hosted by a third-party service provider. The provider has installed servers that run on a dedicated space and all business phones are hosted through this server.

Employing a hosted solution is best for organizations that aim to ward off the need to set up and maintain phone systems. Put simply, hosted solutions are equipped with all the features and functionality needed to run a business phone. The only difference lies in the fact that the solution isn’t located in the office, instead of at a dedicated space owned by a different provider.

Hosted PBX has a pay per seat model. What this implies is that organizations need to buy certain slots and irrespective of whether they use it or not, the subscription has to be recharged frequently/periodically.

Cloud PBX is one that sounds similar to that of the hosted solution. Third-party service providers have their servers located on the cloud and businesses have the ease to access the software directly from the cloud.

The core idea behind the usage of cloud systems is that it increases connectivity and offers reliability. Where hosted PBX has limited scalability and depends on the size of the organization, with cloud PBX organizational leaders can scale their resources on an ad hoc basis. This adds to the customizability offered by the solution.

For organizations that have a uniform customer base and not subject to change, hosted PBX serves the purpose best. On the contrary, small scale organizations or the startup enthusiasts that have a flexible audience reach, cloud PBX tends to map the needs and scale along with the business.

Another difference between the cloud and hosted PBX lies in its sustainability. Since cloud hosting is flexible, one cannot predict the possible usage or the traffic to be experienced by the server. Whether the network would witness a spike or remain consistent throughout the duration, it isn’t possible to predict it with cloud PBX. Cloud PBX deploys a pay as you use to model and so you will never have to pay more than you consume.

Unlike hosted and cloud, Virtual PBX is not an entire system. Instead, it is one part of the hosted PBX terminology. Virtual PBX can also be defined as the automated call answering system that facilitates routing calls without mandating human intervention.

Virtual PBX lacks call controlling features or the ones lined up with outbound calls. It is only for incoming calls that you can have control. Whether it is about transferring the call to the mainline or to reroute the same to a different phone, the virtual PBX system is capable of doing all.

Since it is a part of the above two and lacks a majority of the outbound calling features, it is economical and far cheaper than cloud PBX or hosted PBX. Organizations that have limited communication or interaction benefit from the virtual PBX system. All they need to do is buy a toll-free number and set it as their business phone number. Also, you need not purchase any dedicated hardware to host the solution. An existing telephone line can be extended to act as a virtual PBX for your business.

True that virtual PBX, cloud PBX and hosted PBX sound the same but it is pretty obvious by now that all these three are different and have their own set of advantages and limitations. Which of these would benefit your organization depends upon the type of the business and its requirements. In case, you are a small-sized enterprise, virtual PBX would be fine. For organizations with fluctuating needs, cloud PBX maps the need and for big enterprises with a uniform audience, hosted PBX is the best bet.

Previous Traveling During Coronavirus Outbreak: Helping Tips To consider Before You Make Your Summer Holiday Plans Official
Next Backup Generators: Qualities to Look for Before Buying One