Have you noticed that no matter that there are over 7 million colors notable to human eye the most of the items around us are colored in specific colors for reason? Have you ever asked yourself why tires are black, why traffic light is red, yellow and green… or why toilet paper is white? The answer of these and so many similar questions you can find below. Enjoy widening your knowledge.

Tires are always black. The reason is that actually the rubber that is used to produce tires is white, but because of the carbon black that is added to extend the lifespan of tires they get black color. 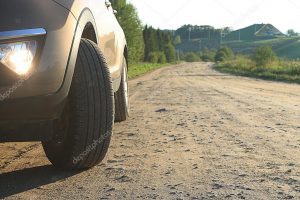 Fire hydrant for example can be painted in different colors according to the quantity of gallons per minute they can produce. they are used to stop different types of fire, depending of the size and the most common colors they are painted in are red, orange, green and blue. 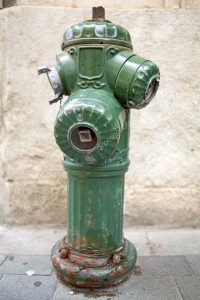 Have you noticed that almost all the commercial airplanes are painted white? The reason is simple, this way the damage that can be caused by the sunlight is reduced. Also the plane is prevented from overheating. 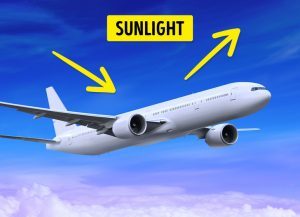 We all know the meaning of the three colors of traffic lights. Red is to stop, green to go on, and yellow to proceed with caution. Why these specific colors have been used instead of some others? The answer is so simple. Red is the color with the longest wavelength and it can be seen from bigger distance, so drivers can see it from far away. Yellow has shorter wavelength than ted, but longer than green and that is why it is used for caution. 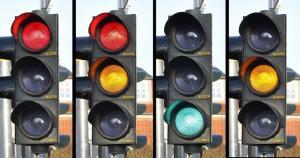 Another recognizable traffic sign are the zebra crossing. These black and white lines are the place where people cross the street and the drivers reduce the speed and stop the vehicle. That is why the contrasting white and black colors are used for this sign, so that they can be visible from afar. 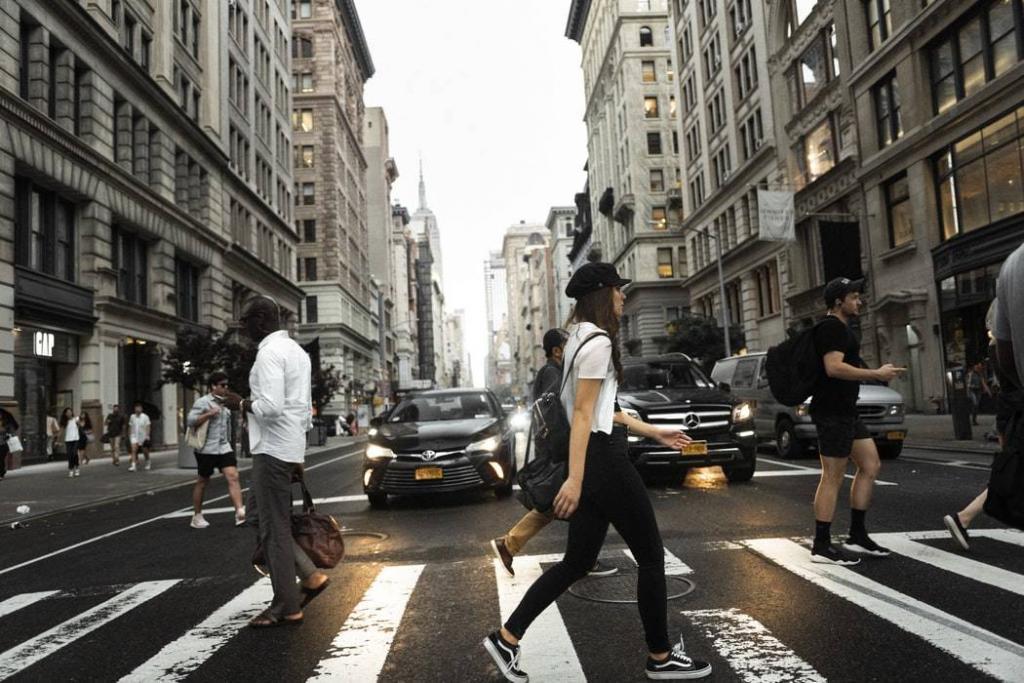 Yellow is used or school buses for security reasons. One of them is that yellow is easily visible and the bus can be easily noticed by students especially in the mornings. Also, yellow and black is used so that student buses can be noticed by other drivers during dark hours. 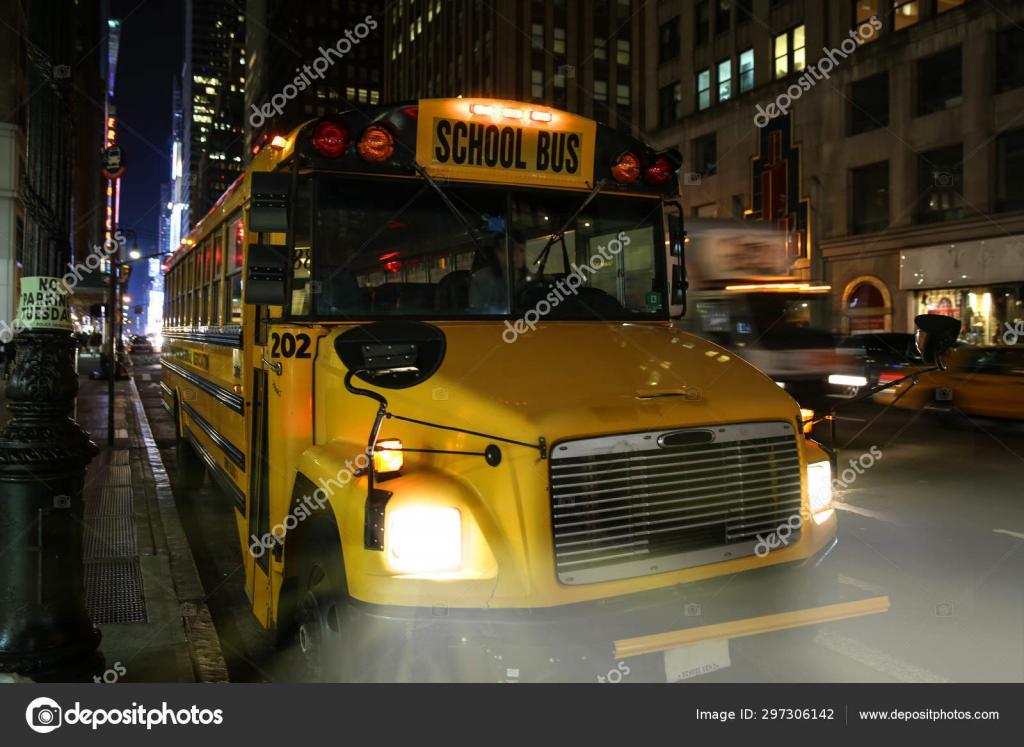 When the first soccer balls started to be made they were all white. Later, Adidas decided to add some black to them so that they can be easily spot on TVs, which in that time were also all black and white. One simply reason why toilet paper is white is that if the company that is producing it want it to be painted it must dye it, and that will cost some extra money which the company needn’t to spend. So, the biggest reason for white toilet paper is the fact that it is more cost-effective. 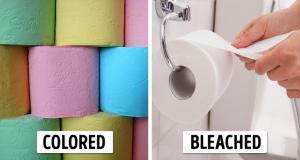 Have you noticed that the most of the social media platforms are colored blue? The reason is that blue is most associated with the intellect and the mid which are the main link in the communication. Blue also represents safety and reliability and social media want to present themselves as safe when communicating with others. 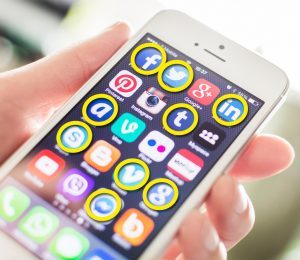 Previous How has Social Media become Your Friend, Philosopher, and Guide?
Next Rediscover the legendary lost city of the Incas 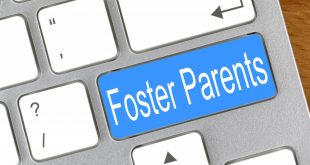