SOME THINGS ABOUT AIRBNB THAT YOU DON’T KNOW

Since the Airbnb website appeared, it has begun to replace many other search engines for accommodation while traveling, and hotel rooms have been replaced by rooms in houses and apartments. Airbnb is an online resource that helps to rent housing from individuals around the world. That is, people who have extra living space and want to communicate with tourists, share all sorts of places for overnight stay and long-term accommodation. It can be both ordinary rooms, and unpretentious apartments, and luxury apartments, magnificent houses, right up to the castles, and even tents and mobile homes. Hence, there are options for any budget and preferences. 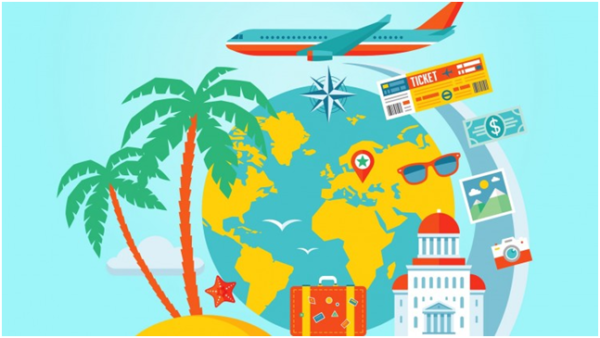 HOW IT ALL BEGAN

In October 2007, two design students, Joe Gebbia and Brian Chesky, decided rent out a four-room apartment, which they themselves rented at the time, to the participants of a large developer conference. They created a simple site and posted an offer. Three people responded. Joe and Brian managed to earn a good amount. Then they decided that the idea of ​​renting housing to strangers from other countries and cities was not that crazy. That was the beginning of the launch of the Airbnb service. After some time, they meet with software engineer Nathan Blecharzik and invite him to become a co-founder of their new company. Nathan agrees. Therefore, there are three founders.

The startup quickly became a corporation. According to Forbes magazine, the company’s value is about $ 38 billion. The main goal of all corporations is to make as much money as possible. Airbnb is being scolded for big commissions, a slow-moving support service, and other… However, here is something good about Airbnb that you probably did not know. Airbnb offers all hosts a unique perk – free access to a professional photographer – so that their listings are attractive to potential Airbnb guests. Also, there are some useful tools like some Airbnb software available around the internet. Professional photos supercharge the quality of any listing and even give the listing higher rankings in Airbnb search results. To sustain this service, Airbnb has a community of contributing photographers around the world, on standby to shoot spaces whenever they can. Airbnb does a monthly newsletter, powered by Campaign Monitor, to foster and grow this photographer community. 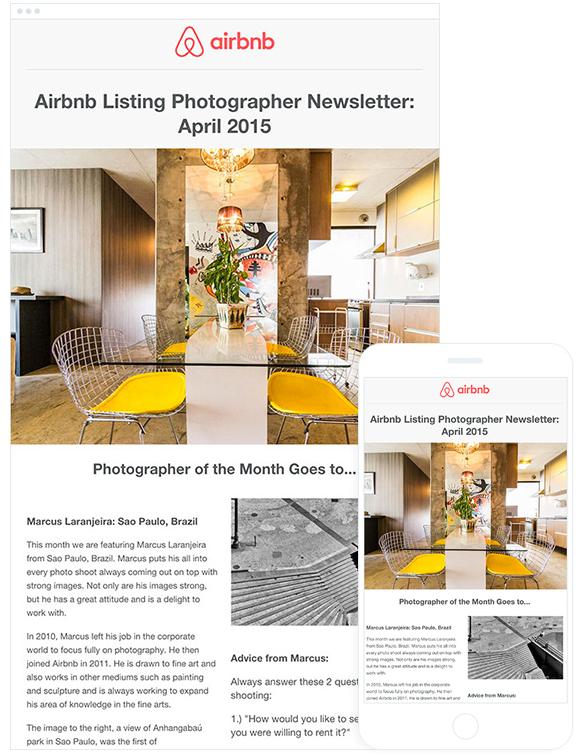