The Wonder of Equine Travel: A Short Guide

In a world where we’re moving faster than ever before – in supersonic trains, and on super-fast planes – riding on a horse can feel wonderfully timeless. A pursuit that’s as old as history itself, our connection to horses is truly something that goes back to the founding of civilization, and adventurers, armies, kings and despots have traveled the world on horseback for thousands of years. In this article, you’ll learn about the modern wonders of horseback riding, either in a casual capacity or as part of a larger journey across landscapes and terrains. As mentioned, the bond between horses and men traces back to prehistory, when horses were first trained to carry humans on their backs. In the modern era, horse training is far more advanced and far less cruel than it has been in the past. But the wonderful thing about horsemanship is that while this bond between equines and humans is so strong, the bond you have to form with your horse is always unique – and a work in progress. If you’re spending a long period of time with an equine friend, you’re going to form a unique bond with it, and that’s a huge part of your adventure.

When you think of horseback riding, you may think of wealthy middle-class families in the Mid-West, of you may think or Cowboys and Indians, or Alexander the Great galloping towards Persia with his army in tow. But in the modern world, if you’re going to head into the world on a horse, you should know that you’re going to be living a rustic existence. You’ll be away from civilization, and you’ll be governed by the laws of the land – like where you can find water for your steed, and where might be best to camp. This return to nature is one of the satisfying things about horse riding.

If you’re an accomplished horse rider, then you’ll know just how to control a horse in order to get the best out of them, and in order to keep you both safe from any hazards that you’ll experience on the road. Indeed, the best riders are able to make tiny movements to adjust a horse’s walk, trot or canter, in order to bring them to heel and to direct them through forests, deserts, shrubbery or any other terrain. The excitement of this flexibility – off-road riding – is all part of the fun.

As already touched upon, the ‘technology’ of horse riding is about as old as irrigation. So, when you’re riding through the natural world, you’ll be behaving in much the same way as your forbearers hundreds of years before. This is quite a beguiling thought – and as such it’s part of the excitement and satisfaction of horse riding in the modern world. You can get away from new technologies and the hubbub on your phone and on busy roads, and feel as your forefathers must have felt on their steeds many centuries ago.

These four elements to riding a horse are all important and exciting elements of traveling via horseback for a long period of time. 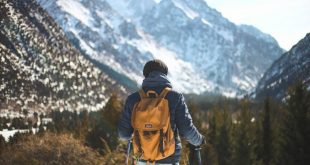 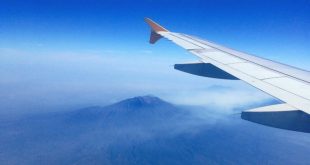 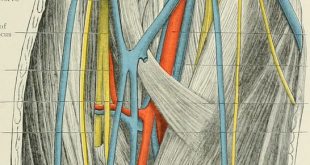 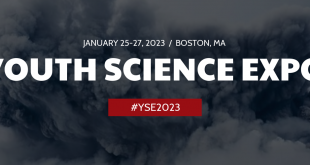