Top 10 Things to Do in Bavaria

Munich, the capital of Bavaria and gateway to the Alps, is one of the most beautiful cities in Germany. It offers first class museums and traditional German architecture, a salute to Bavaria’s royal past. Get a true taste of Munich’s hospitality, culture and world-famous beer at its Oktoberfest, which attracts more than 6 million visitors every year. 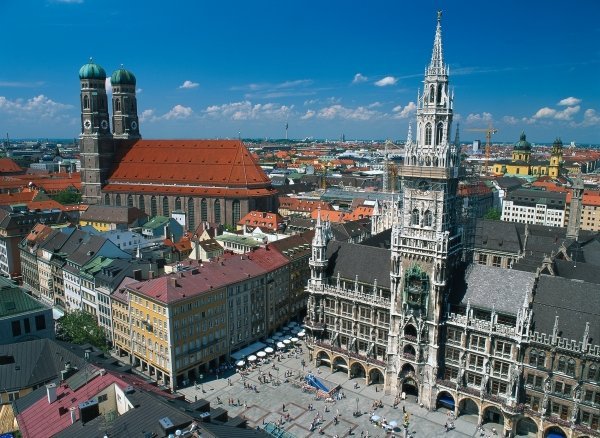 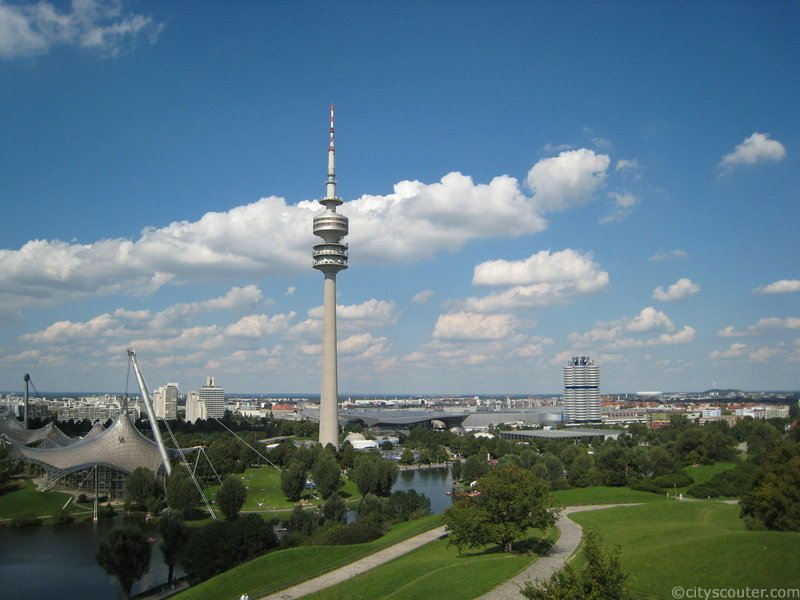 The 950-year old city of Nuremberg (Nürnberg) is Bavaria’s second largest city and alive with history. See the Imperial Castle, which was the residence of Germany’s Kaiser and kings, the romantic Old Town with original timber-framed buildings, Albrecht Dürer’s home, and the Nazi Rally Party Grounds.

During the holidays, the Old Town becomes a winter wonderland when Nuremberg celebrates its Christkindlmarkt, one of the country’s best Christmas markets. 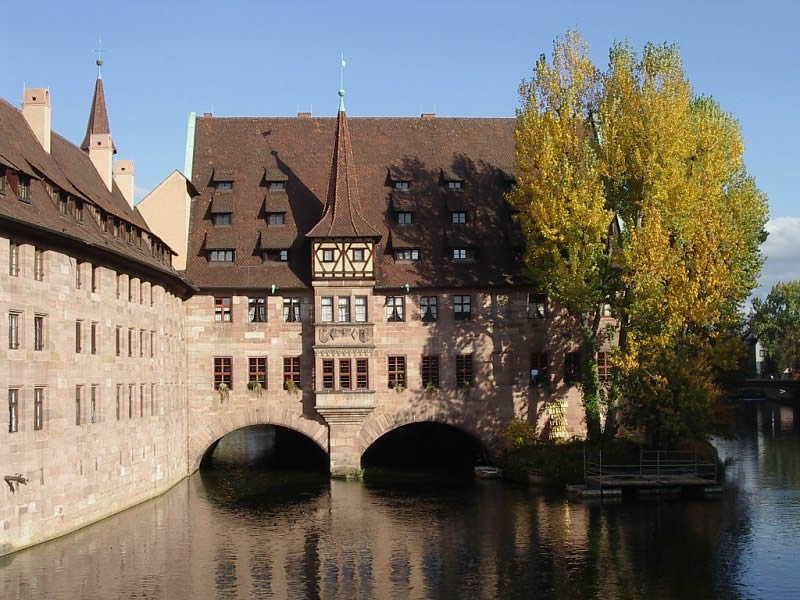 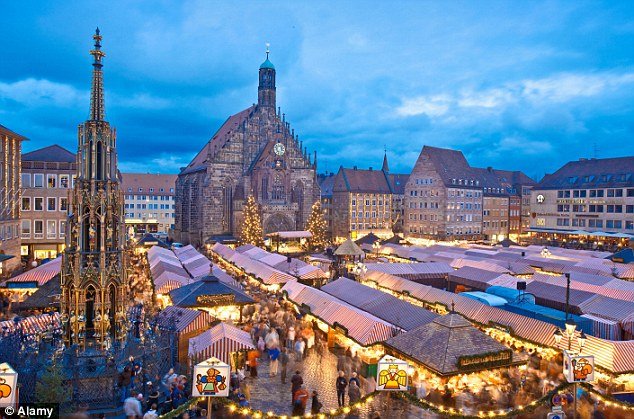 The world’s most famous castle, Neuschwanstein, is nestled in the Bavarian Alps, and it seems to come straight out of a fairy tale; king Ludwig II designed his dream castle with the help of a theatrical set designer. Take a tour through the flamboyant castle’s interior. Highlights include a gaudy grotto, the Throne Room with its giant crown-shaped chandelier, and the lavish Minstrels’ Hall. 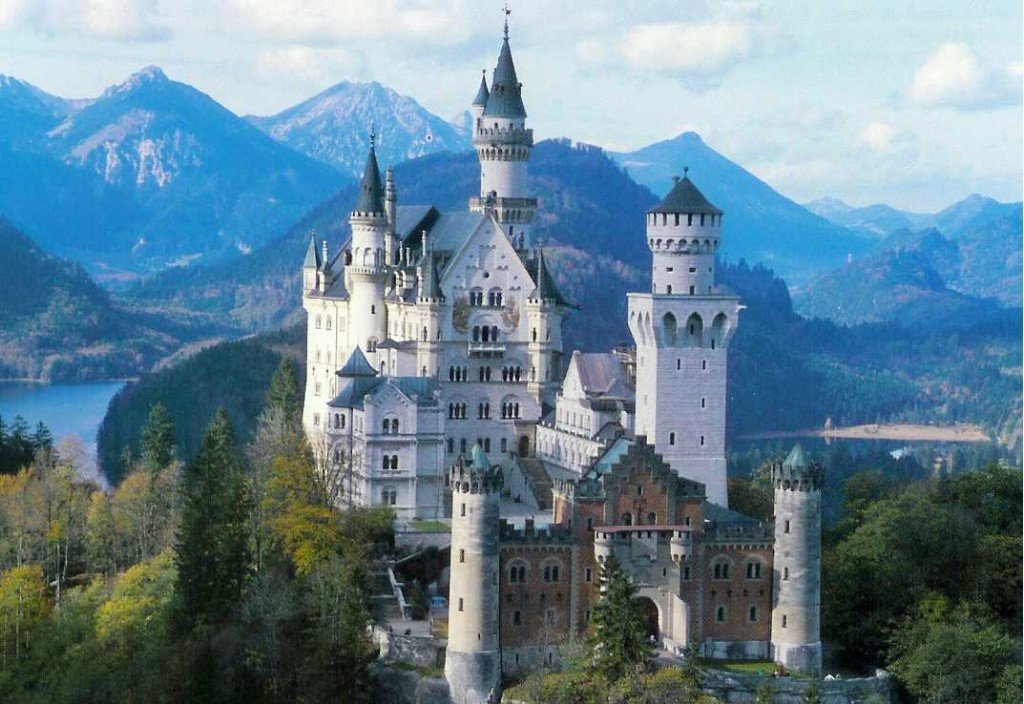 Oktoberfest is the world’s largest fair and one of the best festivals in Germany: Every year, over 6 million visitors from all over the world come to Munich to drink beer, eat sausage and join together in song.

The festival is famous for its huge beers in heavy steins, but there is more to the Oktoberfest; link arms with locals, swing to the Oompha of Bavarian bands, admire traditional costumes, enjoy hearty food, and get a good helping of German hospitality. Walking, hiking, mountain biking, or skiing – the Alps are one of Bavaria’s (and Germany’s) premier holiday destinations. Running along the border between Germany and Austria, the Bavarian Alps are home to Germany’s highest peak, the Zugspitze, where you can go glacier skiing until May. Some of the most well-known resort towns in the German Alps are Oberstdorf, Füssen, Berchtesgaden, and Garmisch-Partenkirchen. 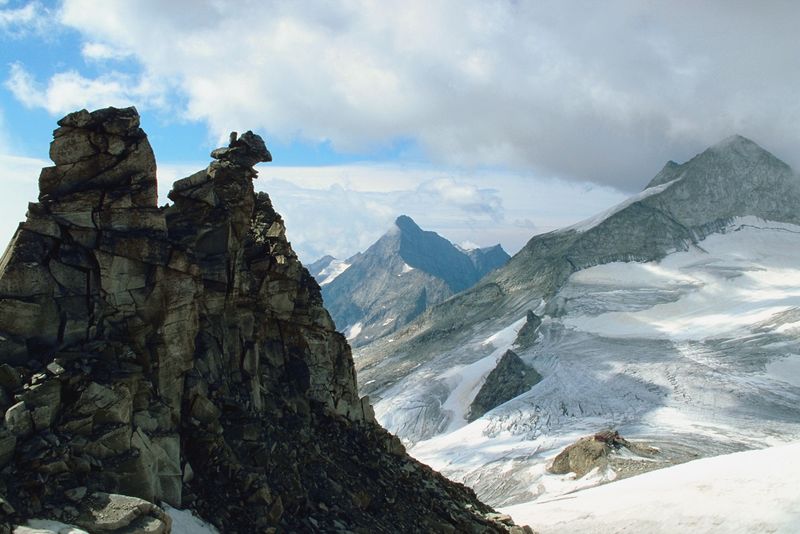 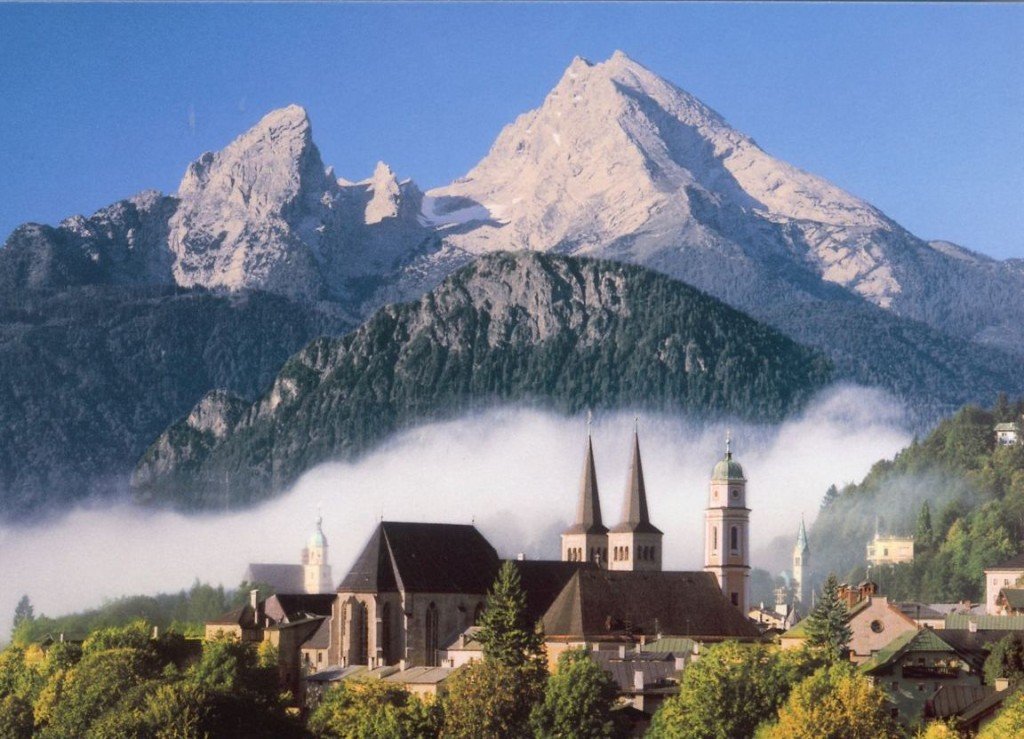 The Romantic Road is a 261-mile long scenic drive through Bavaria; it leads you from the Franconia wine country to Neuschwanstein in the foothills of the German Alps. Along the way, you can enjoy the Bavarian countryside, which is dotted with charming villages, hidden monasteries, and romantic hotels. The picturesque cities of Würzburg and Augsburg are also stops along the Romantic Road. 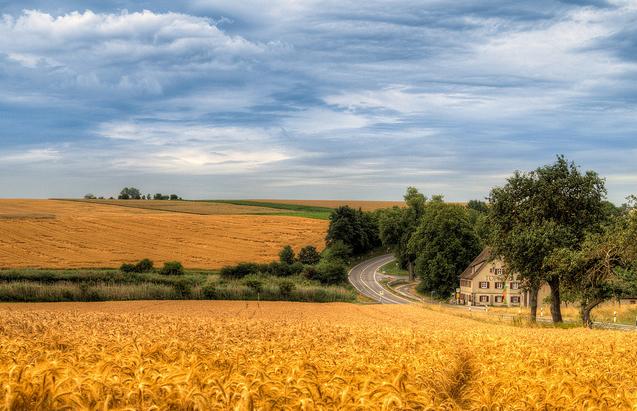 The Eagle’s Nest (Kehlsteinhaus) was a gift from the Nazi party for Hitler’s 50th birthday; perched on a mountain summit close to the town of Oberberchtesgarden, its construction in 1939 was an architectural phenomenon. You can tour a vast underground bunker system, then head through a tunnel to the original brass elevator, built right into the rock, which brings you up to Hitler’s mountain retreat.  The chalet, where Hitler entertained world leaders, is now restaurant and a beer garden, both offering stunning views of the Bavarian mountains. Dachau visitors follow the “path of the prisoner”, walking the same way prisoners were forced to after their arrival in the camp. You will see the original prisoner baths, barracks, courtyards, and the crematorium, as well as an extensive exhibition. The Bavarian Forest, located in the East of Bavaria and running along the Czech border, might be not as famous as Germany’s Black Forest – but therefore it is much less crowded and an insider tip for nature lovers.

Established as the first national park in Germany, the Bavarian Forest is the largest continuous wooded area in the country, with glacial lakes, wooded mountains, little villages that host medieval festivals, and the scenic Glass Route, where you can explore the traditional art of glass making. If you want to escape the crowds and experience the down-to-earthGemuetlichkeit Bavaria is famous for, make sure to spend time in some rural villages along the way. One of my favorite regions in Bavaria is the beautiful Allgaeu. Stop in a town you never heard of before, head to the “Gasthaus” (restaurant) for some Bavarian fare, buy some goodies in a local store, and take a hike in the surrounding area – wherever you are, I am sure it will be a highlight of your Bavaria vacation.