World’s Most Dangerous Places for Travelers

The world is full of all manner of places. There are magnificent landscapes, peaceful oceans and very beautiful forests where one would love to spend an eternity. However, there are also very dangerous places that most people would rather never dream of visiting. If you are an avid traveler, and you are currently looking forward to online passport renewal so that you can globe-trot all the cool places in the world, kindly take note of the following places, since they are very dangerous and if you are not careful, you could have a nasty and regrettable experience. 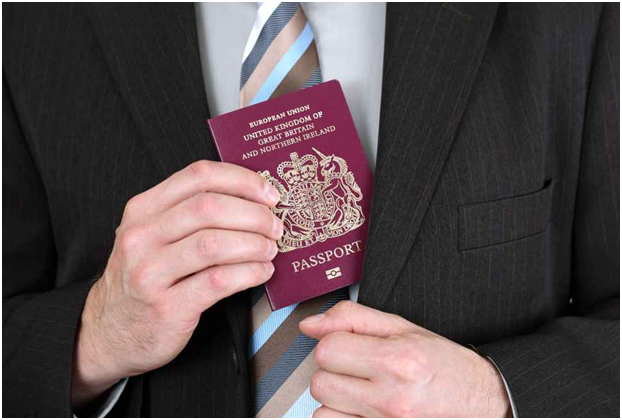 The Sahel in North Africa

The Sahel borders the Sahara desert in Africa, and so hostile is the region that no form of life currently exists. This is due to massive desertification that made the naturally rainfall-deprived area become drier and hotter, thus making drought and famine a permanent occupant of the area. In just 12 years after 1972, more than 100,000 people died in the region due to the severe and prolonged droughts.

The snake island is off the coast of Sao Paulo and it is known to have not just a higher number of snakes, but also some of the most venomous snakes on the planet. The venom produced by the snakes in the island is so deadly that it can melt human flesh in just a matter of minutes after being introduced into the human body. Nobody knows how the snakes got into the island and no one ever visits it. As a matter of fact, it is an offense punishable by a jail term to visit the island, unless you have special permission from the government. 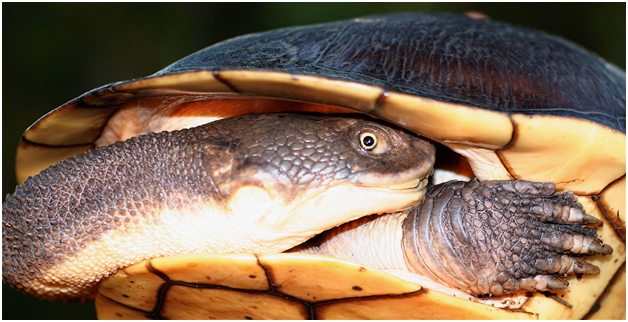 The Death Valley in the United States

If deserts are known to be hot, then the Death Valley can be compared to a scorching hot oven. From afar, the desert is very beautiful and worth visiting, but the knowledge that the temperatures experienced in the valley sometimes goes beyond 1340F makes visiting the valley a death wish. With the heat experienced in the valley, if you dare visit the death valley and you run out of the water, you will have just 14 hours to get to safety if you want to continue being alive.

The Danakil Desert in Eritrea

The Danakil Desert in Eritrea is characterized by baking temperatures, geysers that produce toxic gases, and numerous active volcanoes that make the region one of the most brutal places on earth. It can be literally compared to hell, and even though it attracts thousands of adventurers throughout the year, what they can do and enjoy in the place is limited, and they will never be allowed into the desert without an experienced guide.

Volcanos are known to be scenic and very peaceful, but that isn’t the case when referring to Sinabug Volcano in Indonesia. The volcano is in the island of Sumatra and it remains active to this date. It is fond of erupting every now and then, and whenever that happens, it leaves a trail of death and displacement in the regions around. All the towns and villages surrounding the mountain are completely covered in volcano ash. The last known eruption was in 2016 and this produced a lethal cloud of volcanic ash, gas, and stones. With its erratic activities, no one knows when it will erupt again and it is not a good idea to even think about going for passport renewal services to visit this region.

National parks are supposed to be places of magnificent retreats where locals and visitors can go to enjoy fresh environments. However, Madidi National Park in Bolivia is not a park you would like to go to rest or for a walk. This is because is the home to some of the world’s most poisonous fauna. Coming to contact with any plant in the park may cause rashes, severe itching, and dizziness. If you get a cut, however small, it could potentially become infected with dangerous tropical parasites that may threaten your life.

Oymyakon is several thousands of miles from Moscow, and right in the heart of Siberia. It is a relatively tiny village that record temperatures of up to-720C, making it permanently inhabitable. It holds the reputation of being one of the cold places on earth and there is no crop that can grow in that weather. Without crops, it implies that there is no life that goes on there.

A look at Bikini Atoll Island would make you think of paradise, however, it is one of the most dangerous places on earth, and a place you would naturally not want to spend a second of your time. The island is no longer inhabited since the people were forced to other places when it became the home to several nuclear test programs, which eventually, turned it into a nuclear wasteland. The area now has high levels of radiation and inhabiting it is practically impossible.

In the Afar Depression in Ethiopia, you find the Erte Ale volcano which is one of the most dangerous volcanoes in the world. The region is constantly experiencing low magnitude earthquakes every now and then, and these have led to the formation of numerous deep chasms. The volcano has two lava lakes at the crater and the amount of lava it produces constantly changes, making the surface to shake with clearly visible melting lava every time there is an activity.

Lake Natron is at the base of Tanzania’s Great Rift Valley, and it is one of the  deadliest water bodies in the globe. The salt concentration in the water is so high, and the temperatures of the lake sometimes go as high as 600C. The pH of the water is between 9.0 and 10.5, making it highly corrosive that it could calcify a dead body and burn the skin and eyes of animals and humans not adaptable to it.