10 The Most Breathtaking Places to Visit in Winter

The capital as well as the largest city in Newfoundland and Labrador, St. John’s is considered to be the oldest English-founded city in North America. According to one theory, the name of the city comes from the John the Baptist. Another version of the name is that this is where John Cabot is believed to have sailed into the harbor in 1497. 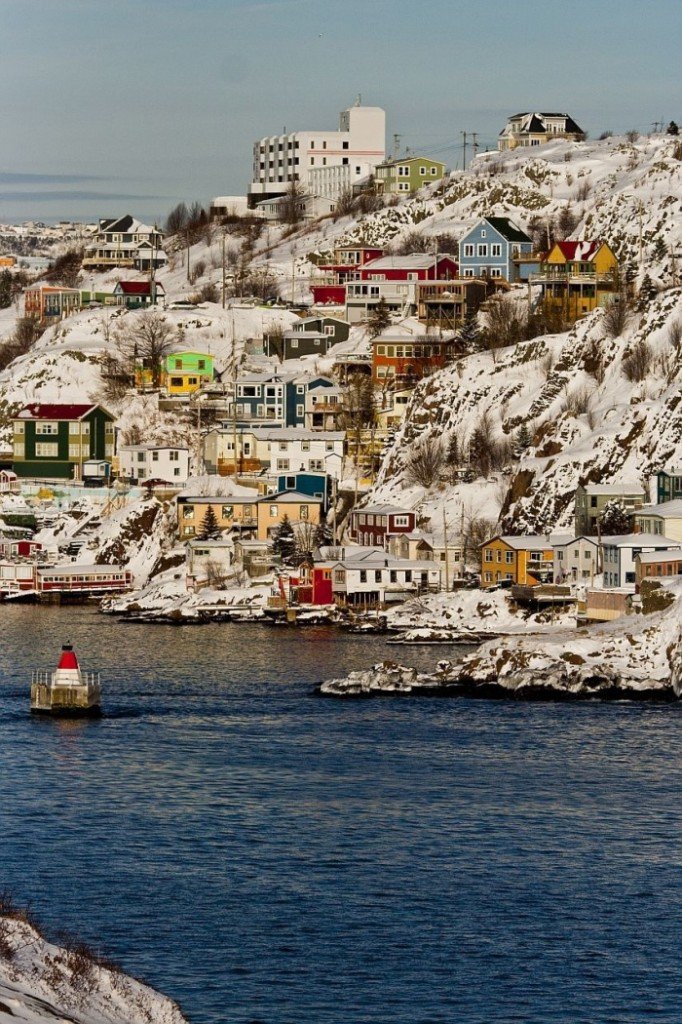 Darashkol lake is located in Altay Mountains in Russia. It is a wondrous region: turquoise rivers, snow-white and sharp rocky mountain peaks, and crystal clear brooks. Darashkol lake is certainly one of the wonders too because of its clear blue and green mirror-like water.

This town is located in Colorado and as of 2010 census, the population is 12,088. However, usually there are many more people in the town because it is an internationally known winter ski resort destination. If you are into skiing, this is a place to be! Besides, there are other spectacular and incredibly cozy landscapes for those who just want a great winter vacation. 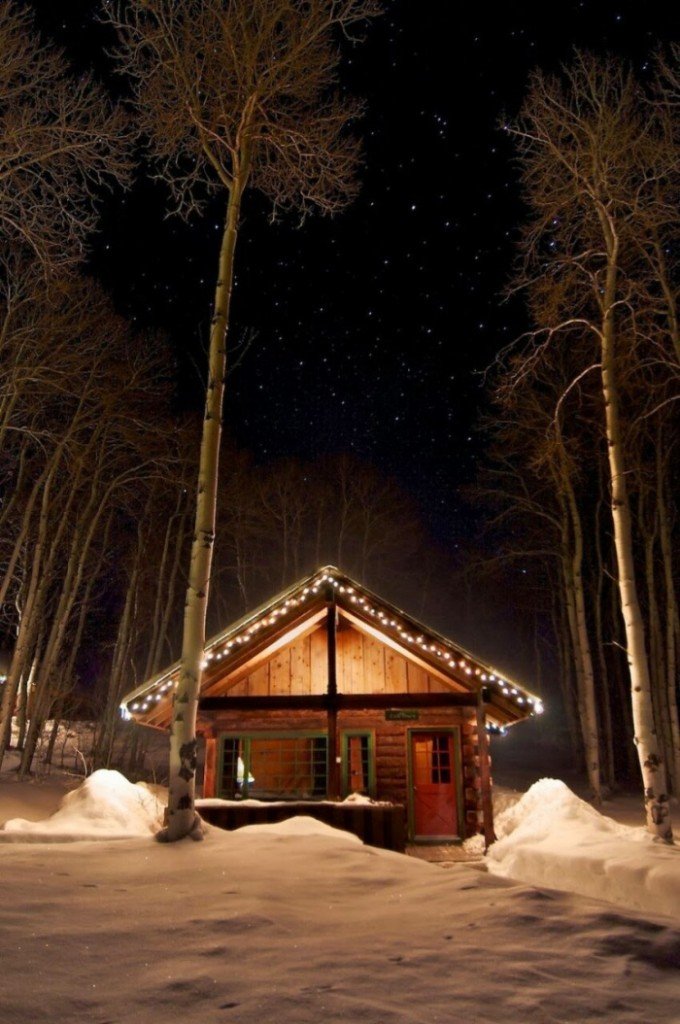 4. The Temple of the Golden Pavilion in Kyoto, Japan 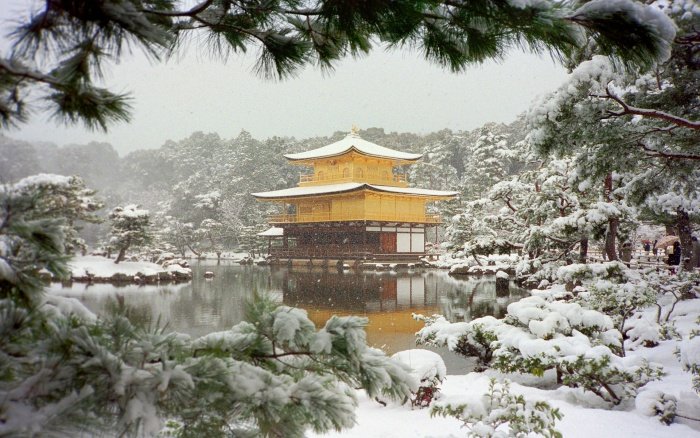 Even though South Yorkshire is a metropolitan county in the Yorkshire, there are many picturesque nature landscapes. The current population is 1.34 million. There are four metropolitan boroughs: Doncaster, Barnsley, Rotherham, and Sheffield. 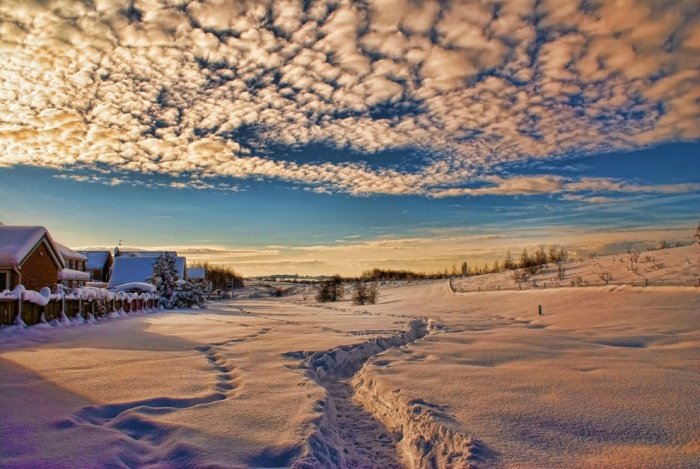 If you are visiting the Morraine Lake and looking for a place to stay, check out the Banff Springs Hotel, which is operated by the Fairmont Hotels and Resorts. The hotel was opened over a hundred years ago, in 1888 and remodeled in 1911. Since 1968, the hotel was “winterized” and now open year-round, while before it was operating only during the warm months of the year. 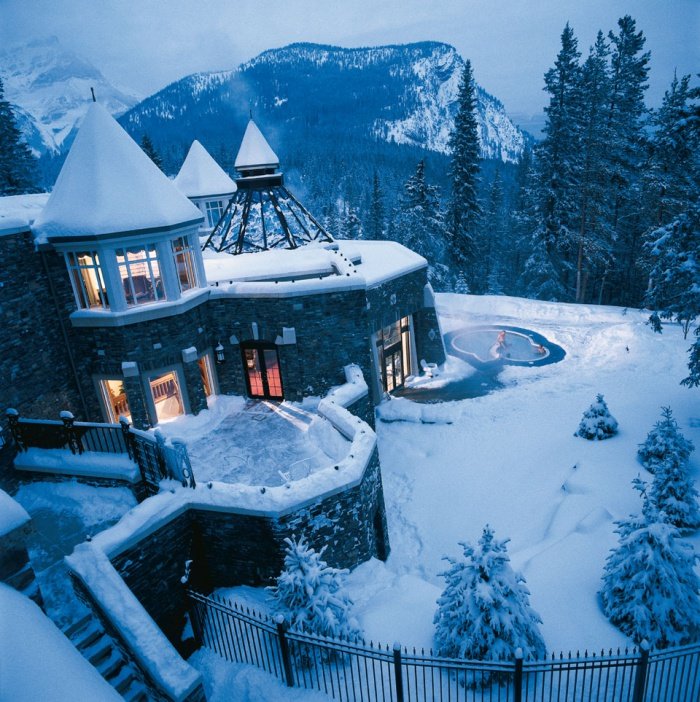 Moraine Lake is located nine miles away from Alberta, Canada in the Valley of the Ten Peaks. The lake’s water is often deep blue because of the refraction of light off the rock flour in the lake. This lake is quite a popular landscape for Windows 7 wallpapers, featured in “Winter” and “Canada” sets. Have you ever wanted to go to a place from animated movies? If you like Cinderella’s castle, then Segovia Castle is a place to visit! It was one of the inspirations for Walt Disney when he was creating that magical palace. Located in Spain, this is one of the most distinctive because it is shaped like the bow of a ship. 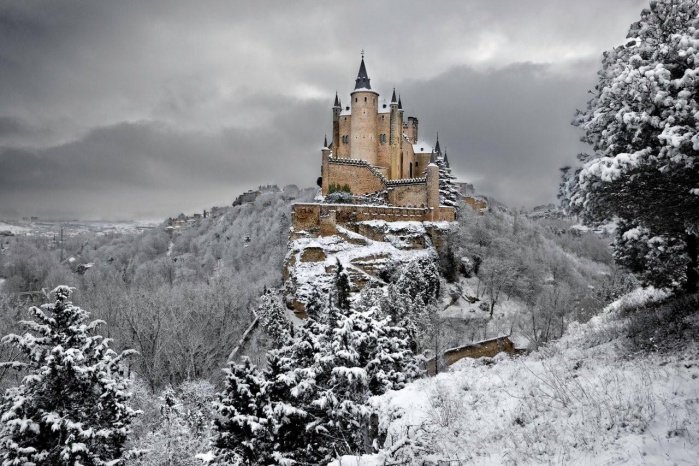 The lake is a mixture of tectonic and glacial origins. What makes the landscape truly spectacular is the forests and mountains nearby. There is also a medieval-era Bled Castle that stands on the north shore of the lake, completing the beauty. 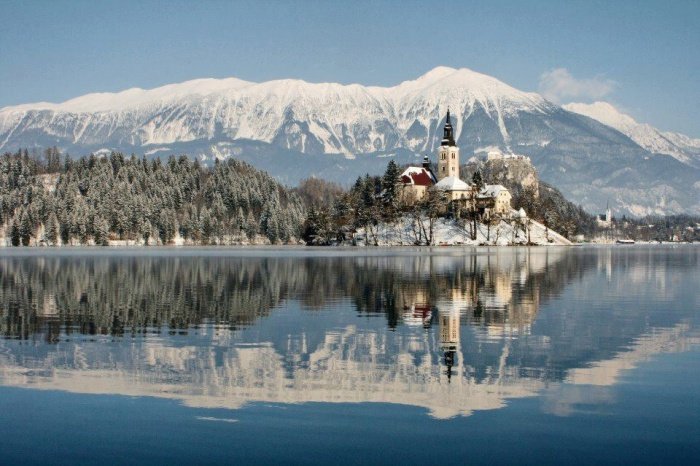 Hallstatt is a village in Austria. It is known for its production of salt that dates back to prehistoric times, and this is where the name came from. Salt is Hals or Halas in Greek and the culture is often linked to Celtic, Proto-Celtic, and pre-Illyrian peoples in Early Iron Age Europe. 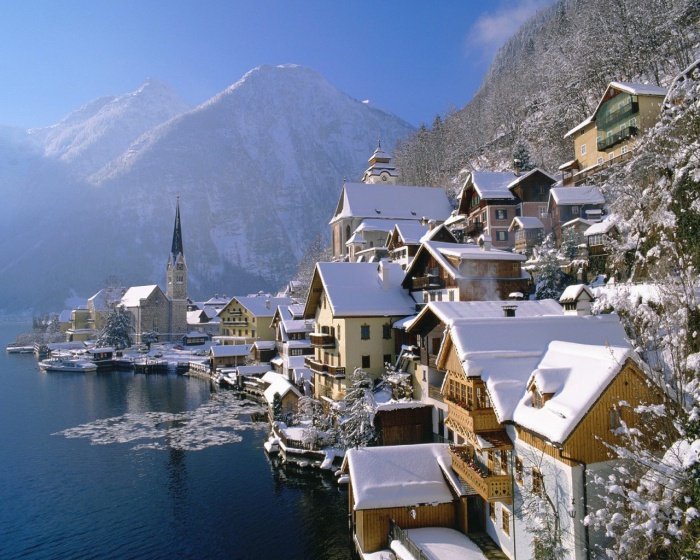