5 Safety Tips for the Middle East

The Middle East is a place full of rich culture, incredible food and fare, and ancient traditions that melt together to form the distinctive and special region that it is. And while many people would tell travelers not to book holidays there, I’m here with an alternative opinion. 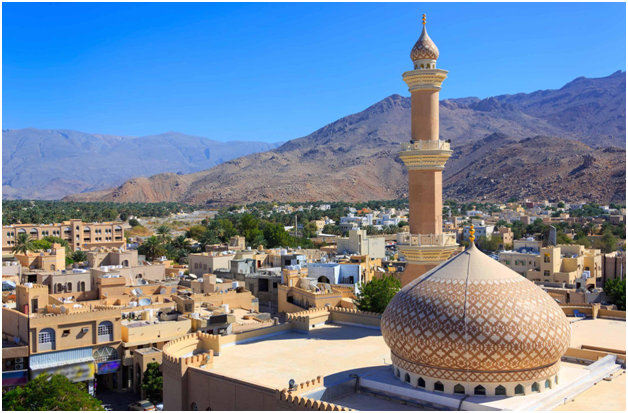 Not exactly the Western and Eastern clash that one might assume, the Middle East is very welcoming to visitors and travelers from near or far, and I definitely suggest going out East as part of your Bucket List. But just as every place is, this region has its own tips and traditions that make it the exotic destination it is—so read up on a couple of safety tips, and you’ll be set! 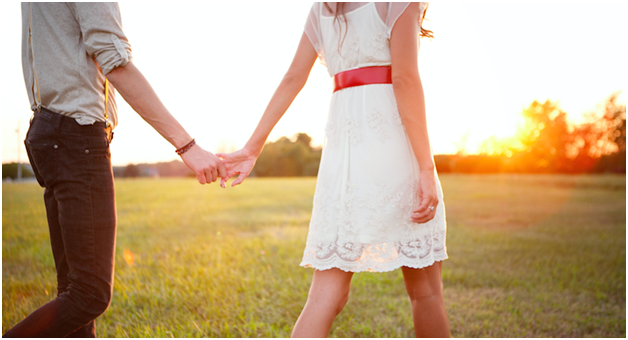 Public displays of affection can be something of a no-no in some Middle Eastern countries (and some are tougher than others), so I suggest that it’s safer all around to be a bit more modest when it comes to touching other people while you’re traveling in this region. Everything from hand holding to hugging is something that isn’t often done in public, so wrap up and keep your hands to yourself! Check out some of the other decency laws you might come up against. It’s better to be prepared than to be sorry! 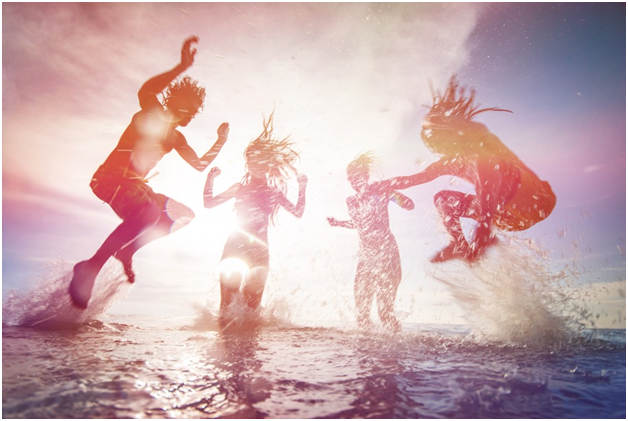 Foreigners can draw a lot of attention when traveling or working in the Middle East, especially if you’re physically different in appearance than the average Middle Eastern so walk with a group if at all possible to show that you’re not alone.

This is particularly important for women who should, at the very least, travel with a fellow woman (or a man if you can snag it) since most Middle Eastern countries consider the women’s place to be in the home and the men’s place to be in the city center. This goes for women shopping, eating out or just taking a stroll. And if you are out on the streets alone and run into some trouble, mention your “husband” (even if you don’t have one) or grab a business card from your hotel—it can save you big. 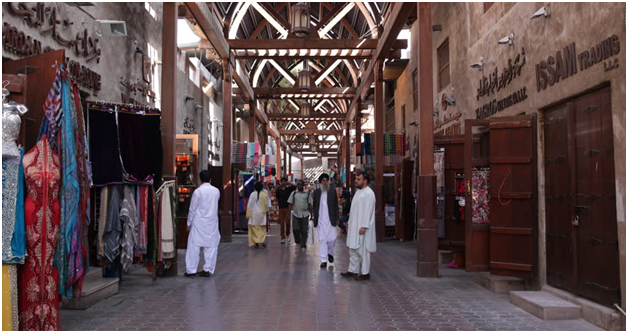 I traveled to Marrakech recently and was mercilessly heckled by men in the streets when I went out with my travel buddy, and I wasn’t even doing anything out of the ordinary. At first, they would be encouragements to buy things, or by the younger men, comments about our looks. When neither my friend nor I responded, these turn to jabs about being travelers and not belonging in their country all the way to spitting on the ground. While this was a very rare occurrence, it did happen, and it’s better to be prepared to ignore any comments than to be surprised when you get there. This was, honestly, the only upsetting event our entire trip, and I would do it again to get to experience all that Marrakech has to offer! 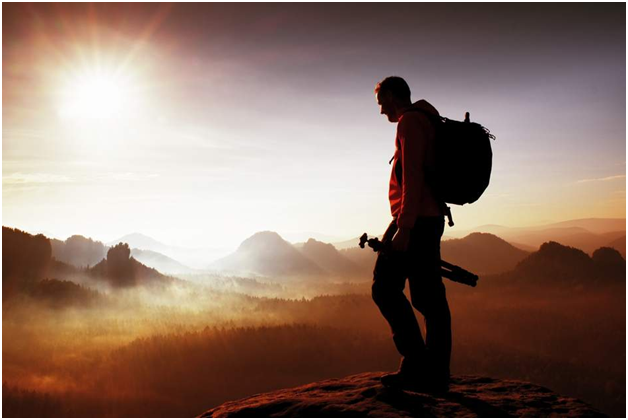 Pickpockets are not a stranger to any traveler anywhere in the world, and the Middle East is no different, so keep your friends close and your belongings even closer. My tips include not taking anything extraneous when you travel on transit (even in taxis!) and to make sure whatever you take is strapped to your body. It’s always recommended to travel with extra copies of everything—leaving one copy at home and a couple of copies at the hotel—and to have at least one copy of your passport, driver’s license, and any other form of ID (such as a university card or anything with a picture and your name) to keep safe.

Another good way to keep yourself safe and your documents secure, especially if you’re using public WiFi on your computer or tablet, is to get a Virtual Private Network—this gadget is going to keep your connection secure even when you’re surfing on an open signal. Do a little research to find one that best fits your needs, and you can rest easy at night knowing your stuff is under lock and key.

Pro tip: I also encourage you to enroll in the U.S. Smart Traveler Enrollment Program if you’re an American citizen, it can help get you out of a sticky situation if you land in one! 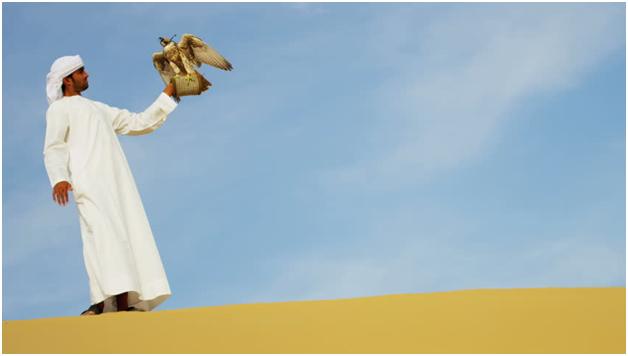 Qatar is no Miami, and you should remember to treat the country, and its customs with respect before you head there for a trip—so no booty shorts and tank tops, please! Many countries all over the world are much more formal in their public dressing than Americans or even Europeans, and it never hurts to cover up a little bit more to preserve the peace. After all, you are a visitor in their country, and abiding by their rules doesn’t seem like such a hard thing to do to keep the peace.

Besides small details, travel to the Middle East is just as complicated (or really, uncomplicated) as travel anywhere else, so don’t hesitate to take my words into consideration and then go off to have a one of a kind adventure in the great sands of the Asian continent. After all, Marco Polo did it, so why not you?

About the Author: Jess Signet is an avid traveler and enjoys writing about her adventures. Knowing there’s more to the world than the bubble she lives in makes her want to travel even further. Traveling is her drug, and she’s addicted. (Please, no intervention!)