Birthday Celebrations Around the World

When you think of birthdays you might think of cake, candles, and children. However, not everywhere in the world celebrates in the same way. What do birthday celebrations around the world look like? 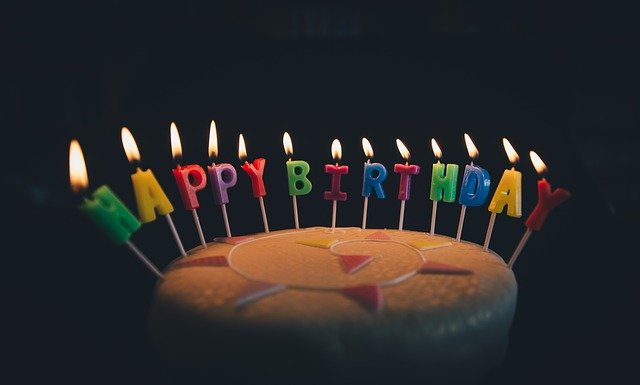 Canada is fairly similar to the UK with its traditions. Blowing out candles on a cake to make a wish and being sent birthday cards are important parts of the celebrations. However, certain parts of Canada do things slightly differently. They grease the child’s nose for good luck. The child is meant to be too slippery for bad luck to catch them. Also, in some Canadian birthday cakes you’ll find a coin hidden in the sponge. The first person to find it gets to play the party games first.

Birthdays are big in Brazil. Did you know there are specific venues – buffet infantil – which are specifically designed to host children’s birthday parties? These lavish events are attended by entire families and aren’t just for kids. They’re not complete without a table piled high with desserts and sweets. The cake is the centrepiece of all these confectionery goodies. The birthday child is given the first piece but they don’t keep it for themselves. Instead, they offer it to the most important person in their life, which is usually their mum or dad.

In Vietnam celebrating the first birthday of a child is very important as it marks them becoming a real member of the family. It’s called Thoi Noi and originated in China. It involves the family thanking the gods and their ancestors for supporting their child. Preparations for the first birthday can happen months in advance and involves food, clothes, and decorations. Thoi Noi is a chance for friends and family to wish all their best for the child.

In Jamaica, it’s tradition that on a person’s birthday – no matter their age – for them to be covered in flour. It’s either an organised moment or the birthday boy or girl is ambushed and taken by complete surprise. Some people have water thrown on them beforehand to make sure the flour really sticks on to them. The tradition started as a schoolboy prank but grew in popularity across the Caribbean. You can see Usain Bolt got floured.

Birthday celebrations are a wonderful time to celebrate a person’s life. It’s so interesting to see how people across the world mark them in different ways. What’s your favourite birthday tradition?