Just 23 miles from Chicago’s downtown is the equally lively suburban municipality of Highland Park. Part of Lake County, the suburb has also been designated as a municipality of the greater Chicago Metropolitan Area. Founded in 1869 with a small population of 500, Highland Park currently takes pride in its collection of attractions. Some of its highlights include the Chicago Symphony Orchestra, the Ravinia Festival, and a vibrant downtown district, all without Chicago’s hefty price tag. 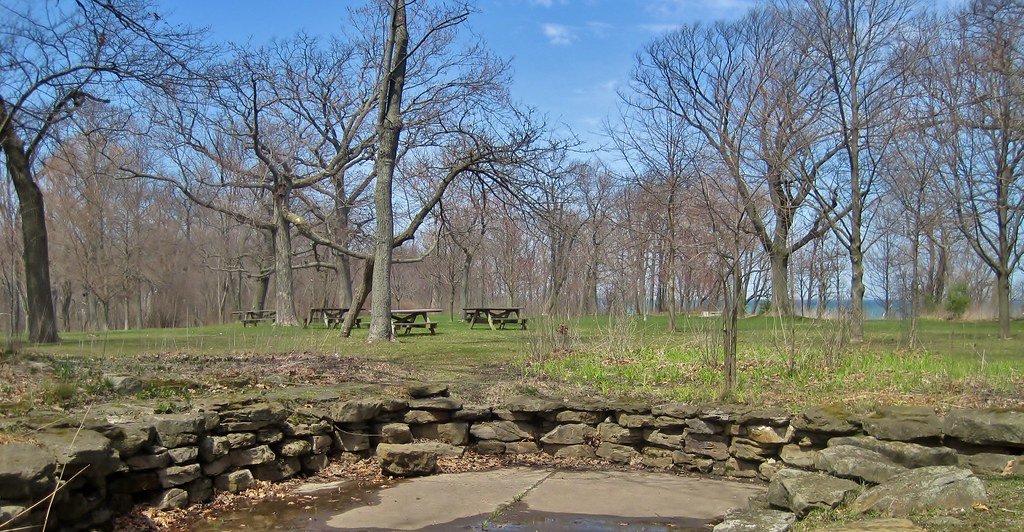 One of Highland Park’s neighborhoods, Ravinia, has its own beach attraction. The shore easily becomes one of the town’s family destinations. Laid along Sheridan Road are the masterpieces of architect Frank Lloyd Wright. Several of Wright’s impressive houses decorate Highland Park’s historic district. One of the structures listed in the National Register of Historic Places is the Willits House.

Connecting Chicago to Milwaukee is the main highway of US-41, which runs throughout Highland Park. Commuter rail is available within the city borders. The four Metra Station of Highland Park, Ravinia, Ravinia Park, and Braeside are all served by the commuter rail. The Union Pacific North Line connects the city to nearby Fort Sheridan and Highwood. The Modern Metra commuter trains travel to and from the city at least twenty-five times per day.  The city also offers several bus routes, and features numerous boat launch facilities. Bus Services include the Pace Suburban and the Senior Connector. The Lake Michigan O’Hare International Airport is found 20 miles southwest of the city. Those wishing to see the rest of the city may do so by renting bikes. Book your Highland Park Hotels with Reservations.com.

Nothing can beat Highland Park’s summer heat, at least in pulling the hottest hits off the charts. The Ravinia Music Festival, or simply Ravinia to locals, features music of all categories throughout the season. It is usually celebrated in the Ravinia District, which was originally a unique artist’s colony. Highland Park is the Chicago Symphony’s summer home, and caters to other orchestras and contemporary performers. To appreciate the event, you can bring your own blanket and sit on the lawn, sit in the pavilion, or rent for chairs at the park. Enjoy the classical concerts with a Ravinia ice cream in tow, or join one of many lawn programs. More than 250 artists gather and work together in the high-end and high selling Port Clinton Art Festival. The juried event features a variety of media, including ceramics, wood, sculpture, painting, and more. It has been rated as the best fine art show and fine craft show by several magazines.

The city of Highland Park boasts of several dining joints. Authentic barbeque ribs, chicken, rib tips, sweet potato fries, and specialty salads can be found in BBQ Pit. Café Central is located just next to the Highland Park Theatre, and features fine French cuisine. Carlos along Temple has perfected a 20-year old French cuisine, and is known throughout the world for its wine list. For 60 years, Charlie Beinlich’s serves spirits and burgers devoted to a North Shore following. Other restaurants include Country Kitchen, Einstein Bros, and Hana Japan.