How Hair Loss Can Affect Mental Health In Men

If, as a man, your personal appearance is not how you want it to be, then it can make you want to hide away through either embarrassment or fear of being rejected / mocked by others. For some men that experience hair loss it is merely a mild annoyance, whilst for some men it can be a really disruptive thing to happen to them. The latter is particularly true if the hair loss is experienced at an early age. 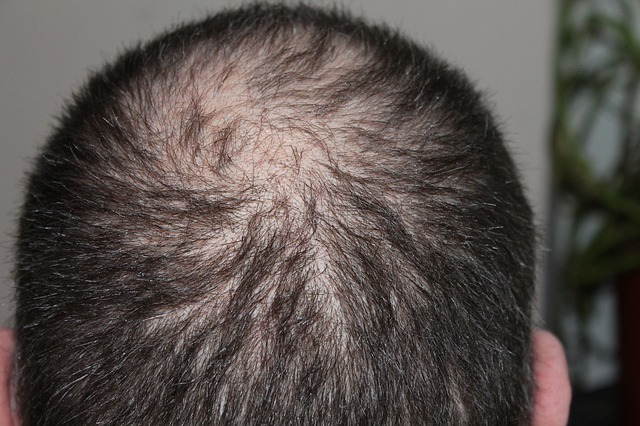 This is because, whilst hair loss is accepted by most men as an inevitable part of growing old, it is not something that you expect to happen until later on in life and certainly not something that should be happening in their early twenties. The occurrence of male pattern baldness in younger age men can lead to the onset of conditions such as anxiety, depression, low self esteem, and even fatigue. If you are experiencing any of these issues then you should know that there are ways that you can treat hair loss.

In the worst case scenarios, it can even lead to some men experiencing suicidal thoughts and even going on to implement those ideas into actions. In the United Kingdom, men are much more likely to die by means of suicide than what women are. Of men under the age of 25, the rate of suicide has increased by around 23.7 % over the past few years. These are, of course, not all down to hair loss, but it does show the fragility of men’s mental state.

Hair Makes Up A Man’s Identity

For a man to lose their hair, it can affect them massively. This is because ever since prehistoric days, the length and style of a man’s hair was a visual sign of not only their attractiveness and masculinity, but also of their virility. So when their hair starts to get a bit thinner and begins to fall out, then it is only obvious that they may start to question their own self worth.

However, it is important for men to realise that their hair is not the only thing that makes up their identity. With or without hair, these men are still the very same people that they have always been. Come to terms with the hair loss and accepting it for what it is, is an important step in improving their overall wellbeing.

Typically when men accept that they are balding, they shave all of the hair off of their head. Some have described the act of doing this as liberating and that it has taken the weight of their hair issues off of their shoulders. Although, in the immediate future if you do this, you should expect to get some comments of friends and family members.

Look Out For Other Balding Men

If you have previously gone through this issue, then you will appreciate how looking out for other men who are going through the same problems can be of massive help to them. You should support friends and family with them losing their hair rather than making it harder for them.