How To Make The most Of Your Excursion To Lucknow?

Lucknow is the city of nawabs of India with remarkable historical monuments and archaeological sites depicting hundreds of years of history. Lucknow is a magical journey in itself, featuring the pristine gardens and mesmerizing culture of the city. Find the best offer on the dubai to lucknow flight ticket when booking your travel arrangements from Dubai. 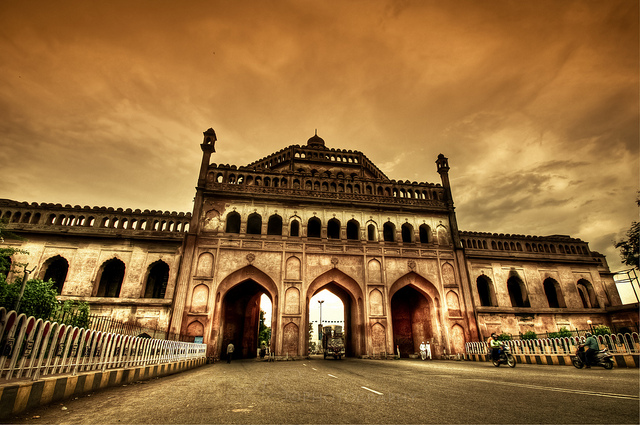 How To Plan A Stunning Trip To Lucknow With Instagram-Worthy Pictures?

Booking your travel arrangements in advance can save you a lifetime of searching and look for the best deals and offers. Not to forget the availability. 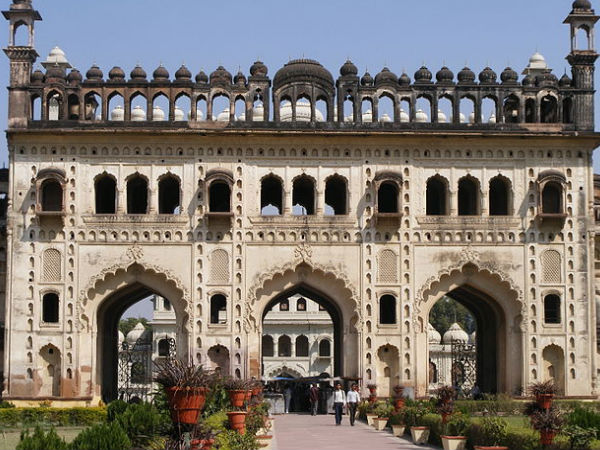 Planning on your looks and accessories would help you instill a sense of vacationing bliss while roaming this historical city of India. Lucknow offers amazing “Chikankari” clothes to get an Indian look for yourself.

Make history your canvas and paint your imagination with some candid photography on these beautiful locations:

A shrine built in 1784 by a famous nawab of the time, Nawab Asaf-ud-daula, is the largest monument in Lucknow. Bara Imambara means a bigger shrine in Urdu. Bara Imambara is a popular site for tourists in the city, featuring a labyrinth in the compound along with a mosque. The labyrinth is the only self-stable maze construction in India.

ChotaImambara means a smaller shrine or monument featuring a tomb of the nawab buried in the compound of the shrine. ChotaImambara is a beautifully constructed complex that has an incomplete watchtower construction of four stories which resembles the leaning tower of Pisa. ChotaImambara has a beautiful garden scaping with ponds and glassworks inside the tomb.

Regarded as the national monument of the country India is the British Residency that is a famous site of the revolt of 1857. The historical battle of the siege of Lucknow is incomplete without the mention of the infamous historical buildings and monuments of Lucknow. The bullet-grazed walls and broken structures of the building speak volumes of the historical events. 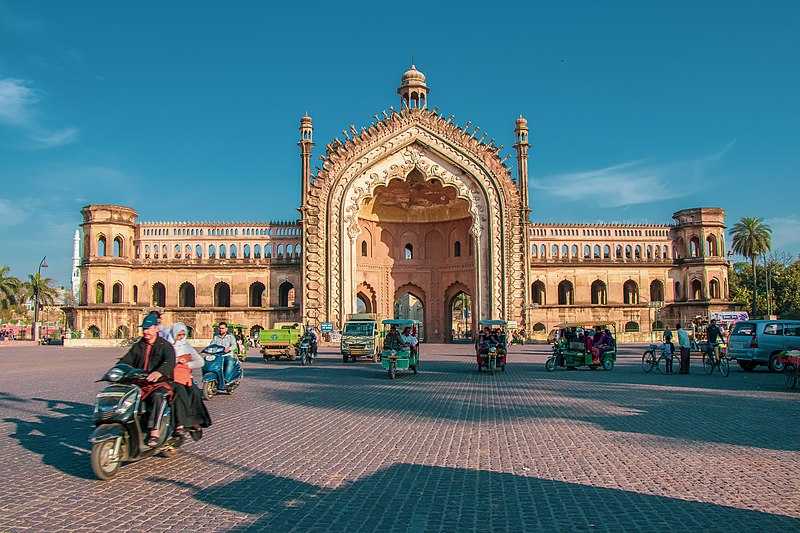 Binge On The Best Food

Traveling from Dubai to Lucknow would give you ample chance to taste the best kababs and biryani in the city. Binge on the infamous Galauti Kebabs of Lucknow.

Tourists visit the city to witness architectural bliss and sumptuous food tantalizing their tastebuds. The following list includes the best places to visit in Lucknow whenever touring the capital of Uttar Pradesh state of the country, India.

Previous 8 Interior Designer Tips to Create a Beautiful Modern Home
Next How do you emphasize a certain object in a photo?