If you are not keen to eating insects or some organs of animals, as people in South Africa do, then try to avoid visiting this country. When you are being served some food by locals in South Africa you have to eat all the food you are served, otherwise leaving food in the plate can be seen as a sign of disrespect, and the locals could get offended. 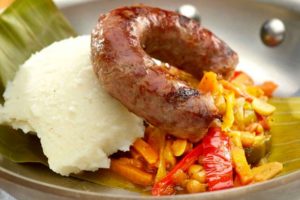 It is an unwritten rule to leave tip while dining in a restaurant in many countries around the world. But,  in America it is typically to leave tip wherever you go, from the restaurant to the hotel stuff. At restaurants it is even expected to add the tip in amount of 15 to 25 percent of the bill at the end of the bill.  Don’t miss to fill your pocket with some extra dollars to use for tips, when traveling to America. 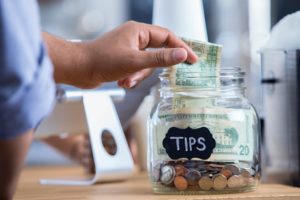 It may seem strange to you, but when you need to use a public toilet in Poland you need to pay for it.  Are you planning a visit to Poland? Prepare your coins in the pocket every time you need to visit a public bathroom. 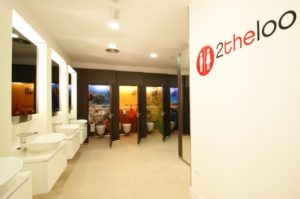 India’s train transport problems are well known around the whole world.  Take in mind that you need to be very fast and enter the train quickly any time you need to take a train tour to somewhere around India. People there make literally “fights” when trying to enter the train, so be prepared to be pushed away many times. Once you enter the train, it is absolutely another story. You will get the most enjoyable ride because people in India are very cultural and polite, and will apologize any time they accidentally touch you. 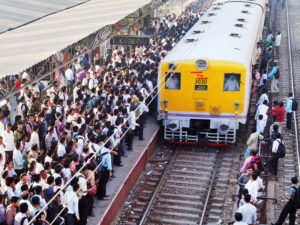 French will kiss you twice at your cheeks every time they see you and greet you. These two kisses are a proof that they feel you as a friend and they respect you. 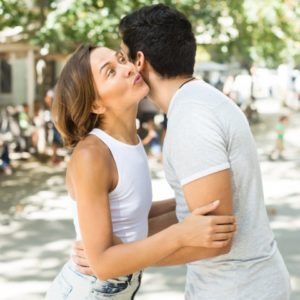 Bulgarian strange way to say “YES” with the head 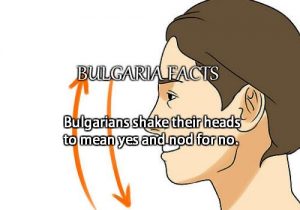 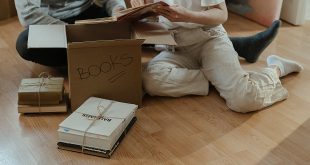 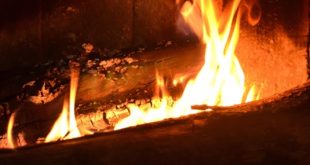 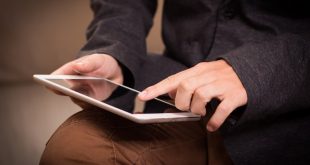 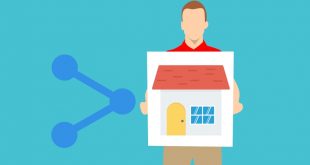 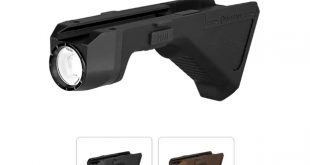