Moving to the US to Work

Moving overseas for working opportunities can be an exciting, and yet quite an intimidating time. There’s a lot to think about and consider, and a great many things to do for the big change. It’s organisation at its most chaotic levels, especially when you’re moving to somewhere as big and loud as the United States of America.

Of course, today you can’t just walk into the US as a happy go lucky immigrants. You must go through all the proper channels and arrive legally to truly prosper.

Consequently, here’s a few things you should consider when moving to the US to work. 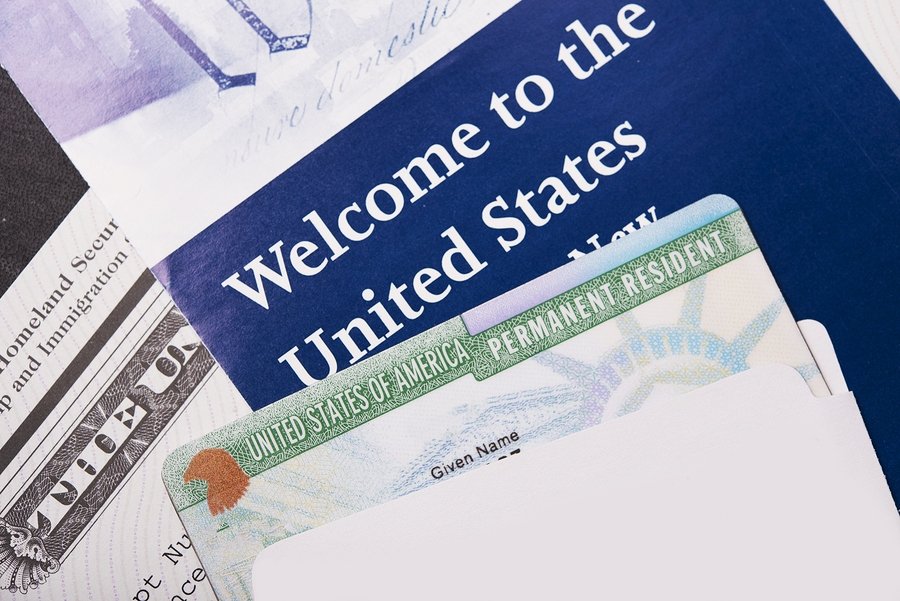 If you’re moving to a new country, then currency and language changes can always be expected. In the US they speak and write in American English, so make sure you adapt to that system quickly for written work; emails, letters, and any other copy you might be producing. Even if you’re proficient in English, remember, American English has slightly different spellings of certain words, so make sure you master those subtleties.

Additionally, research and get used to the currency changes too. How does the dollar compare with what your native currency? What’s its value, and what are the coins worth too? These are the very basics, but it’s important to get to grips with them early so you’re not muddling through your first few weeks on new soil.

The US is divided in more ways than one, and different states have different political affiliations. California and Texas will have extremely vocal opinions on the state of things, so it’s important that you’re wary of whether you’re in a democratic or republican state. If you’re someone who’s ‘loud and proud’ about your political or personal beliefs, perhaps consider temporarily subduing this side of yourself. You’ve arrived at work, not to preach and spread word from foreign lands.

While everyone deserves an opinion and free speech is important, if you say the wrong thing here some (ignorant) people may write you off completely. You don’t want this when you’ve just started making contacts there. Remember, in 2012 some companies pressured their employees to vote a certain way, and you don’t want to be embroiled in any similar drama on arrival. Try not get roped into regurgitating any of the rhetoric. It won’t help anyone, least of all yourself.

Obviously, Trump’s immigration stance has been widely covered by the world press, and both controversy and support for his policies have been stirred up. No matter your beliefs, it’s more important than ever that you enter the US under lawful circumstances, without leaving any room at all for error. No mistakes can be made, otherwise you could be deported.

Consequently, to ensure that a thorough job gets done in getting you over there, you can hire a team of expert immigration lawyers who’ll ensure your move is conducted safely and legally. They’ll get you through all the appropriate channels and get you up to speed on everything that needs to be done. With this kind of support, you shouldn’t have a problem with your move.

Foam Mattress Caring Tips That Will Make It Last Longer