Six Things To Know About Morocco Before Visiting It

If you are planning to visit Morocco, then there are few things you should know about its traditions and culture before leaving there. Below we are showing you some of the most important ones that every visitor of Morocco should know.

Rule number one that you should know when traveling in Morocco is that you can’t take more than 1000 dirhmas (morocco’s official currency) in or out of the country. There is a low that controls that and breaking it is illegal. That is why you shouldn’t chance currency before boarding your fight to Morocco, but when you arrive there. You can change currency on the airport after arriving in Morocco or at the currency exchange desks that you can see at almost every step there. Or, just bring your credit card and withdraw cash on the ATMs. 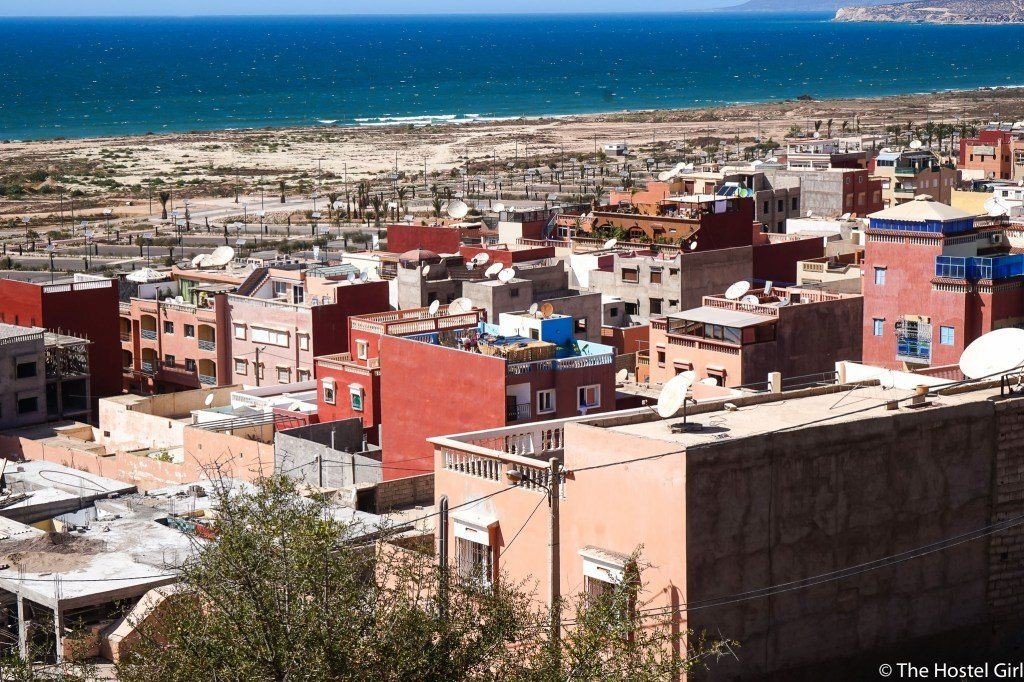 An other important thing to know when you are visiting Morocco, and that refers especially to women, is that it is not allowed to show any skin other than your face, hands and feet. This is a traditional way that morocco’s women should dress according to, and is not that strict for tourists, but is better for you if you show respect and dress conservatively and cover the most parts of your body 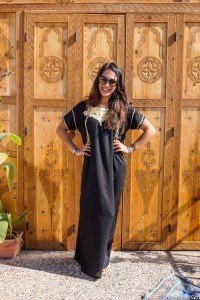 3. You will get lost in a medina

Medina is the name given to the old walled inner cities of Moroccan and other North African cities. These medina contains tight meandering alleyways and is so easy to get lost while walking along them. That is why you should be very careful, because in some of these small streets thare are a lot of pickpockets that can literally robe you. 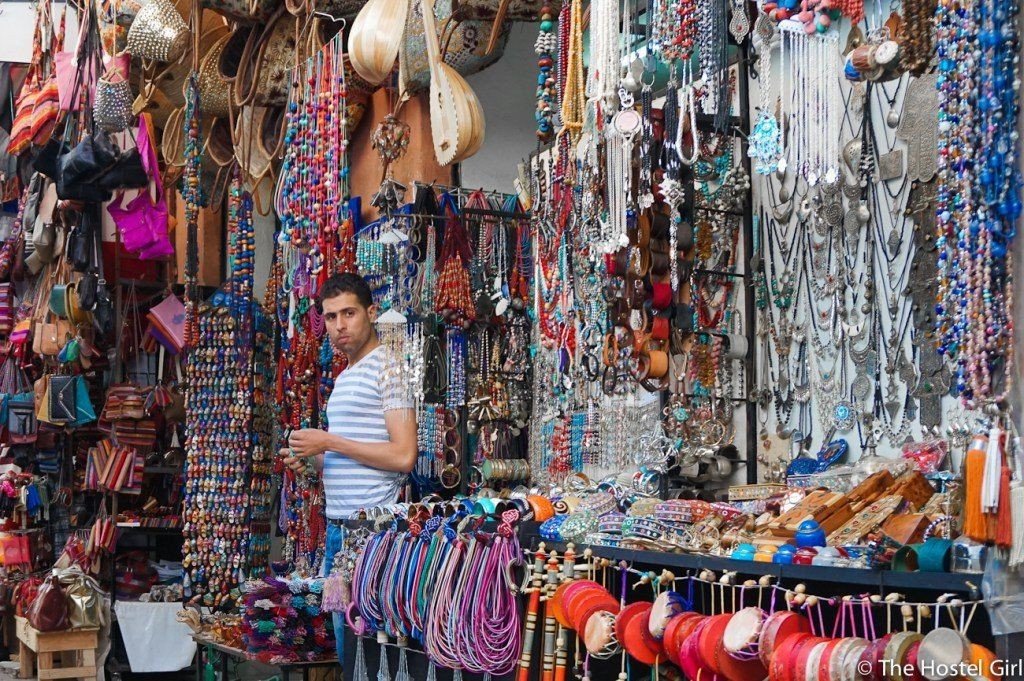 4.You are sometimes asked for your flight out of the country when entering 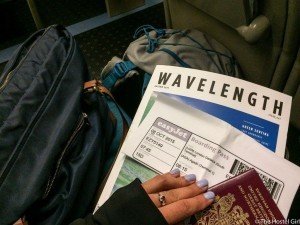 5. Photography isn’t welcomed by all

In an era of social media and photos you should now that Moroccans, especially those that live in rural areas are nervous when you are talking photo of them without asking. So , if you are planning to make photos of anyone in Morocco, remember this unwritten rule, first ask them if you can take the photo. That will show them respect and it more probably for them to say yes. 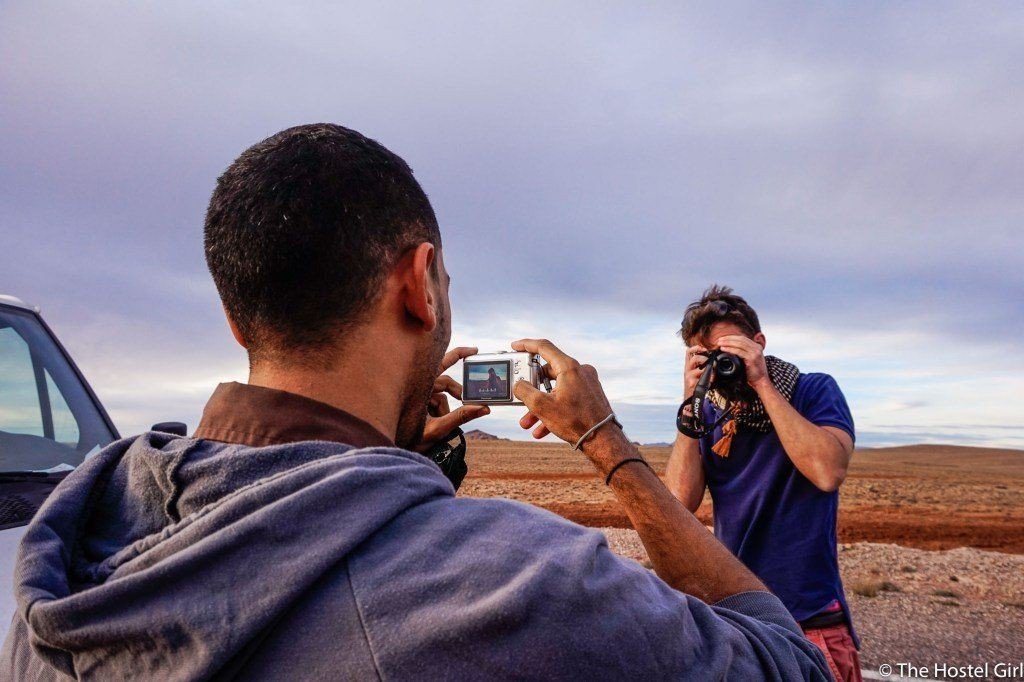 One of the traditions in Morocco is to eat every meal with bread, but literally with bread, because they are not using utensils, like fork or spoons. This way they leave less to wash up after the meal. 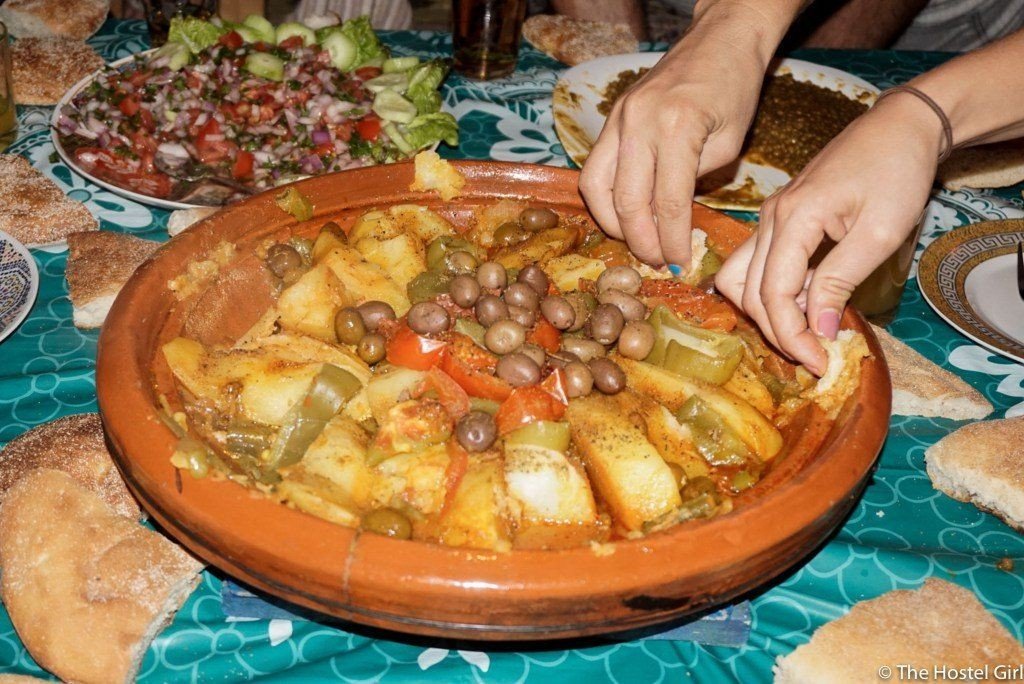