Nicaragua is the largest country in Central America. It has become a very popular destination for tourists thanks to its location. It is surrounded with many volcanoes, lakes and colonial towns. Below are some interesting facts about it that we have prepared for you in order to “meet” this country better.

Nicaragua’s traditional meal is the so called Gallo pinto, rice mixed with black beans. It is the official traditional food of Nicaragua, and it is eaten almost every day. Although it is recognizable as traditional food in Nicaragua, some alternations of this tasty meal can be found in many other Caribbean and South American countries. 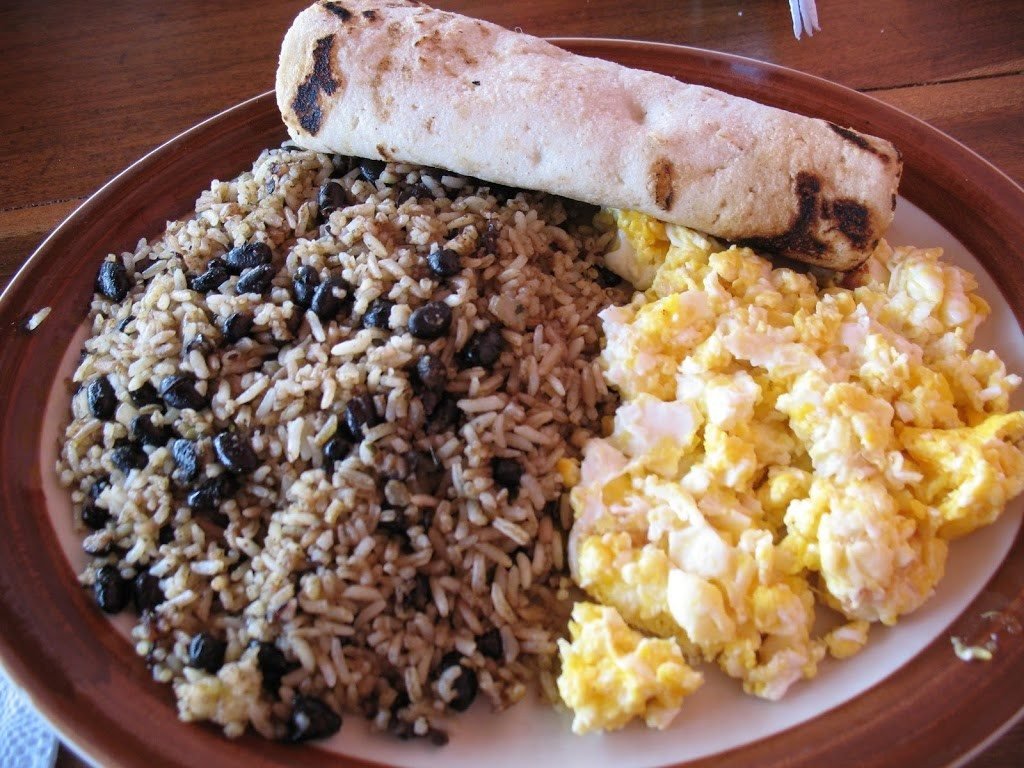 Although Nicaragua issues visas on arrival, the citizens of many countries are only required to buy a Tourist card for $10 upon arrival. Also, you can free travel within Guatemala, El Salvador, Nicaragua and Honduras, as they have created free movement union. 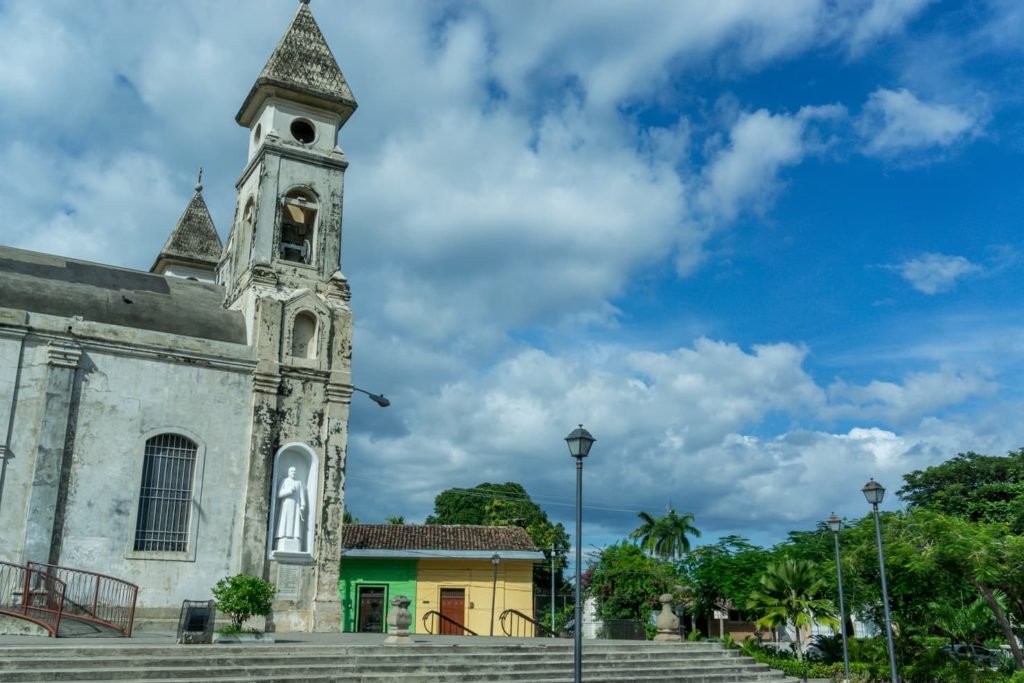 Another interesting thing about Nicaragua that bring it so many tourist is the fact it belong to the Ring of Fire, an area in the Pacific Ocean with common earthquakes and volcanic eruptions. Visitor are much interested in visiting Masaya volcano where they can watch the lava flow. 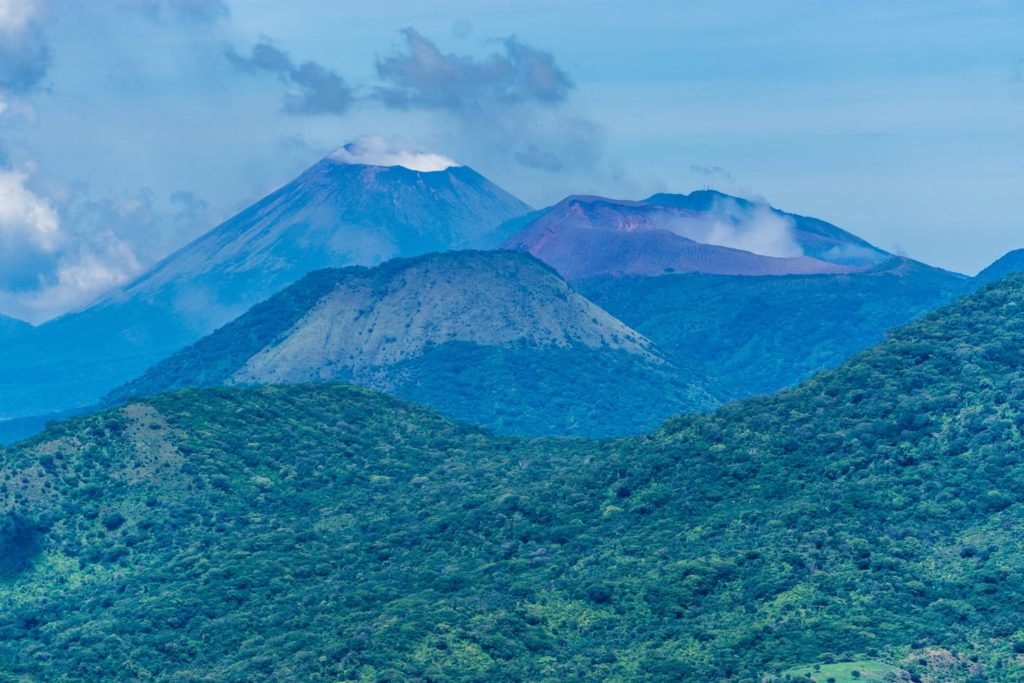 If you are visiting Nicaragua you would be surprised to see that there is not actual address there. Instead, if you are asking for some directions, you would hears something like: 2 blocks north from the church, or something like that. 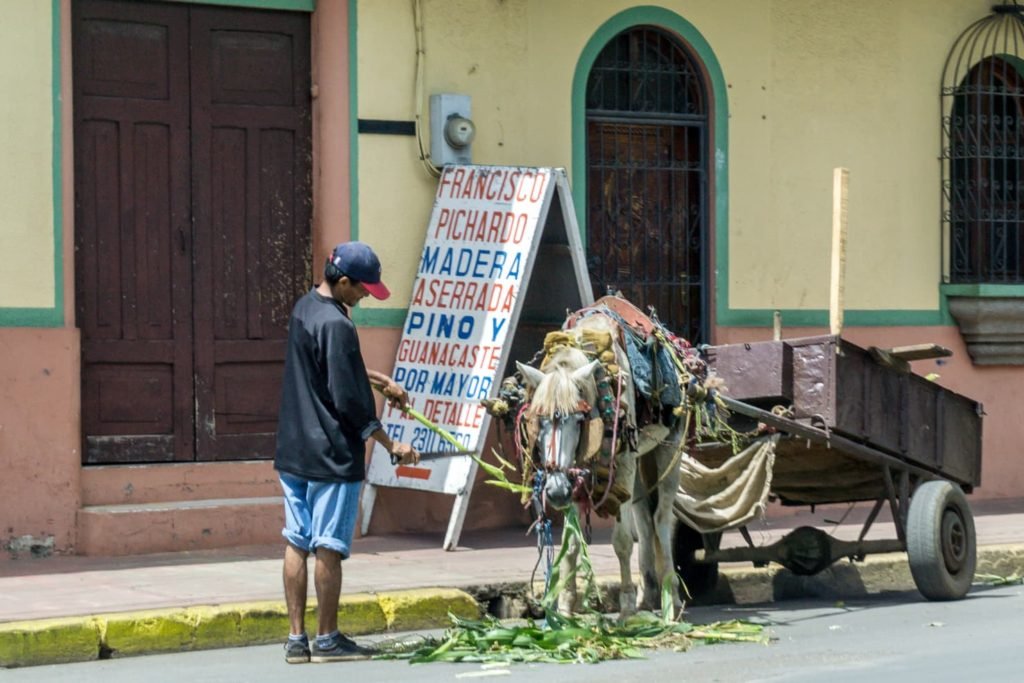 Nicaragua is also so forward oriented country, and about 50% of the power supply from renewable resources is been produced there. It is a high percent compared with the 13% of production of the US. Despite the fact that the most countries of Latin America watch and play football (soccer), you will be surprised to hear that the official sport in Nicaragua is not football, but baseball. And, it Is not only a game played for party, but they are very professional and they usually beats Americans in their game. The biggest part of Nicaragua is coved by the Lake Nicaragua. It has 430 volcanic islands and is been one of the most popular destinations for tourists. 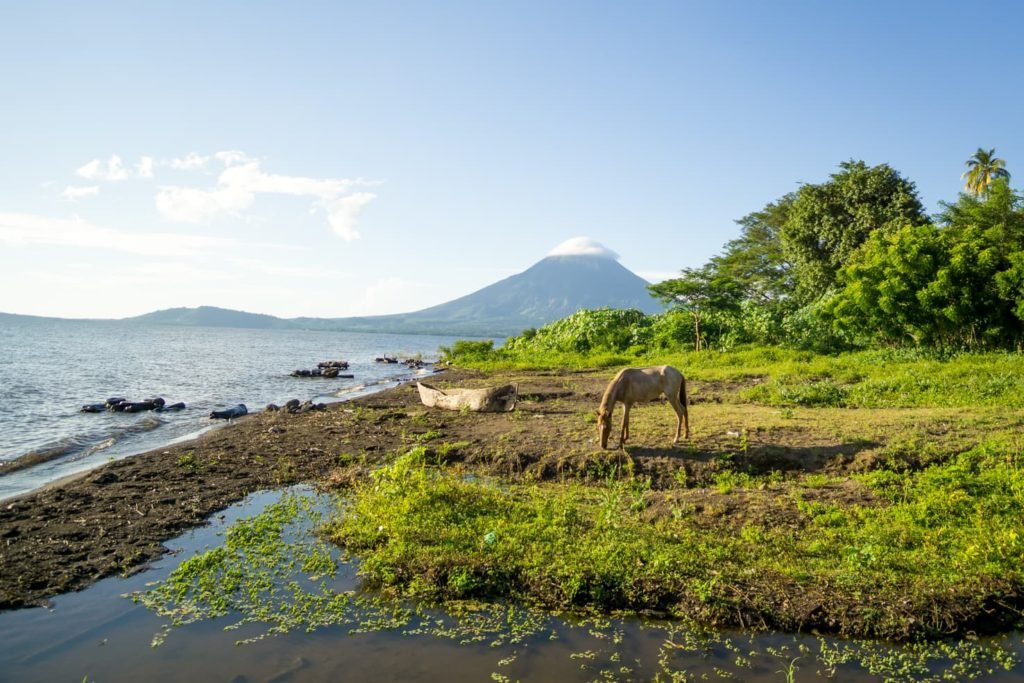