You may not know this, but LED lights are incredibly powerful pieces of technology, and they are basically a part of the future. This is because the future is going to be incredibly clean and energy-efficient. If it isn’t, there won’t be a future, thanks to global warming and changes in the earth.

As a result, we have to move toward more efficient means of using power, and that’s why LED lights are so important. Not only do they consume about six times less power than incandescent bulbs, but they are also good for the environment. 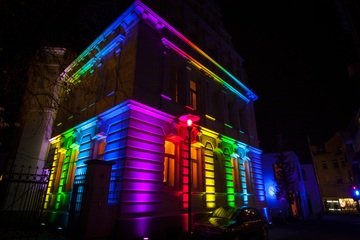 Their energy efficiency isn’t just in their power consumption.

For a long time, one of the major selling points of LED lights has been that they consume very little power, and that you’ll pay a lot less for electricity when you use them. This is true, as you already know. But then, what you might not know is that LEDs are efficient for another reason. Consider the average incandescent bulb. Have you ever noticed how hot they get?

They heat up when on because they release up to 90% of their energy as heat. That means that an average 60-watt incandescent light bulb will waste 54 watts of power, emitting it as heat. It would only really use 6 watts. You’ll agree that this is incredibly inefficient.

LEDs, on the other hand, use energy far more efficiently. Not only do they use less energy, but they also use almost all of it – fantastic technology.

However, did you know that you’ve seen LED lights in more places? In fact, you probably see them more frequently than you think. Traditional LEDs produce white light, and that can mislead you to think that most of them are white. But then, this isn’t true, as LED lights are everywhere. To illustrate, on a regular trip from your house to the mall and back, you’d have seen at least five different LED lights, even if you don’t know it. The list could look something like this:

Do you see? LEDs are in extensive use, and it’s easy to see why.

Here’s another thing you might not know about LEDs. However, unlike the previous point, this may not be due to your oversight. You’d need to have low voltage to be able to notice something like this. Since the light is pretty steady all the time, you’d never see a LED light “fail.”

Fail here doesn’t mean they explode or something, but just that they won’t come on, at all. Of course, this is with very low voltage, as they will still light up with minor fluctuations.

LED lights won’t come on in low voltage, but they don’t do better in extremely high voltages either. It might actually be better to expose your LED bulb to a low voltage than a high one because LED lights age prematurely in high voltage. However, that’s good news. In even higher voltages, they fail completely. This means you’ll be able to see physical burn marks on the body of the bulb, as well as breakages in the tube.

On the one hand, low voltage won’t light up your bulb, but will at least perverse the lifespan, so you can pick up where you left off when normal power is restored. On the other hand, extremely high voltages will at least shorten their lifespan, and at most, burn them completely.

They are advanced technology.

Take smartphones, for example. You need to charge them frequently (as often as once a day or even more, depending on how you use your phone). Additionally, a voltage that’s too high can damage the phone. You also have to keep it from things like falls and water. But then, with recent advancements, some smartphones are now waterproof and can survive underwater for quite some time without any damage.

A more advanced piece of technology—the PC—has even more conditions. In addition to all that (charge it, keep it away from high voltages, don’t drop it in water), there are also conditions like keeping it cool, keeping it clean of viruses, and all these other things. Then, it’s not such a leap that LED lights aren’t able to function in low and high voltages.

They are going to rule the world.

It’s obvious that LED lights aren’t going to become sentient and try to overthrow every other light source on the planet. However, they ARE going to replace everything. The only difference is that we’ll help them do it. Since they are more energy-efficient, it only makes sense for us to replace as many light sources as we can with LEDs.

These plans are already underway, and estimates say that by 2030, LEDs will account for 25% of all lighting sales. That means that three out of every four bulbs sold will be LEDs. How else do you take over the world? 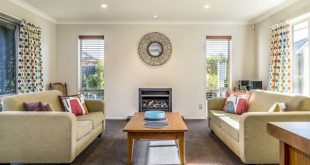 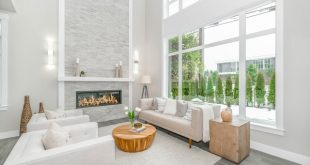 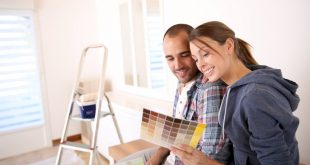 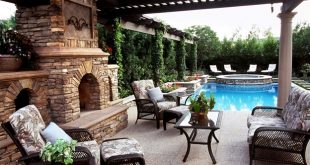 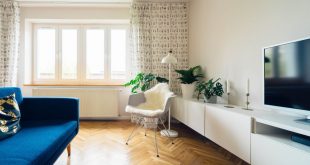 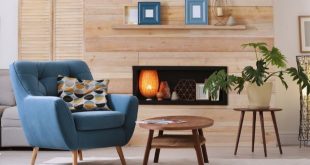 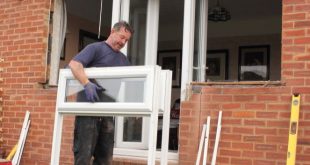 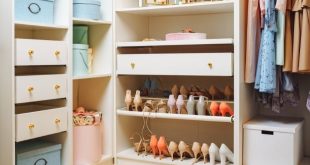