Why You Need A Swim Spa in Auckland?

In a city sandwiched between the beautiful Pacific Ocean and the majestic Tasman Sea, water seems to be the name of the game. We’ve all heard about how great of an addition a swimming pool is to your home and how summers are much cooler with pools in the backyard. One may sound greedy but you can even have something more convenient and sophisticated than a swimming pool, a swim spa. Swim spas weren’t popular with home-owning people who only thought of it as a place for teenagers to go wild in back in the 80s. 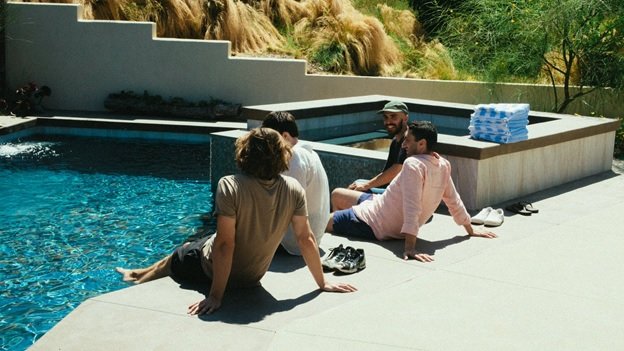 Thanks to technology that view has drastically changed as the benefits of swim spas are increasing in number. They’re now seen as not just water spaces to get wet, but also health-positive, relaxing, and meditative. A lot of families don’t really want to be burdened with the whole package that comes with big-sized swimming pools, from the maintenance costs to the space requirements. Swimming spas are becoming the official go-to for people who want it all. Who hasn’t daydreamed about hopping in a nice bubbly bath after a long day? Imagine combining the benefits of both a bathtub and a swimming pool at the same time for a fraction of the cost of a swimming pool. There are numerous benefits that are associated with swimming spas and we’ll be giving you some of the best.

The best thing about swimming is that it’s an exercise that feels effortless compared with other exercises like jogging and bicycling. Yet, it’s considered to cover a whole wide range of benefits that even tougher exercises don’t. You don’t experience joint strains and impact on your bones when you’re swimming as the water removes most of that pressure. A swimming pool in your own home is a great place to routinely exercise in, but it comes with limitations like restricted space and maintenance. A swim spa is generating current using strong jets that you can keep swimming against endlessly if you’d like as if you’re in the ocean. If you live in a country like New Zealand, for example, where the summer is just right and where they love to have family and friends gatherings, then having a swim spa is ideal. If you’re in range, a variety of Auckland swim spas are on display for anyone looking to see it in action by testing it firsthand. It doesn’t hurt to take it for a test ride before deciding to purchase one. A lot of swimming professionals use swim spas to challenge themselves to the maximum of their abilities as they are capable to push turbulent and challenging currents to swim in.

Being in a swim spa doesn’t have to be a rigorous exercise focused on exerting effort, but it can also be a way to relax and meditate in a low-effort state. You can stay still and feel the water jets massage your whole body, releasing tension built it up over long durations of time. You can set the temperature of the water to your liking for the best effect. Swimming against the current doesn’t have to be hard in a swim spa. You can set the jets to be quite gentle with stable big currents that would allow you to effortlessly swim as if you’re on a calm day at the beach. The best thing about swim spas is that they’re all-year-round, thanks to the numerous heating options, unlike swimming pools, which are used extensively for a season and then hidden away for the rest of the year. You won’t need down to head for a spa to be able to enjoy a jacuzzi or a massage whenever your body is tense when you have a swim spa a few feet away.

While a swim spa has a lot of health benefits, it’s not exclusive to it. A little gathering can enjoy getting together in a warm swim spa at night to enjoy a few beers. You can enjoy a lot of games with your family as a lot of the options are adjustable and can be customized for whatever you have in mind. One of the major appeals swim spas have over swimming pools is that they can be installed pretty much anywhere, not to mention that it adds to the overall value of your home. You can put them in the basement, backyard, in-ground, indoor, or anywhere you deem suitable. You can create a very majestic atmosphere if you focus on creating the perfect environment for you. It can lift you after a bad day and positively affect your mental health.

A lot of seniors go to health centers to be able to keep their muscles from deteriorating or to recover. The most common way to ease them into efficiently exercising is by using water. As exercises in a body of water can help in isolating certain muscles while leaving the most vulnerable to avoid injury. A swim spa is a comprehensive device that can be used to enhance endurance and strengthen cardiovascular health. You can even install an underwater treadmill which is the perfect mix of endurance and low-impact training. 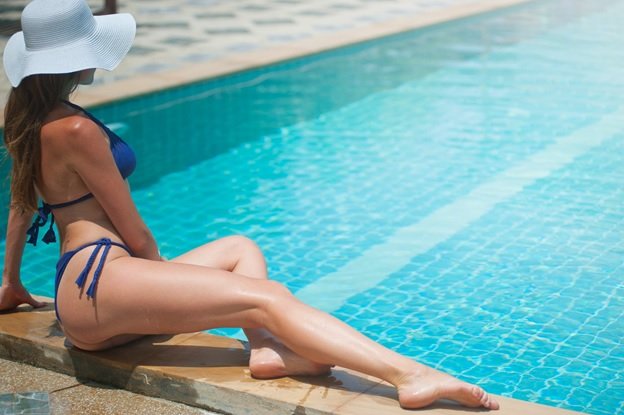 Swimming pools cost a lot to install as there are many steps involved, from digging to substrate stabilization. The initial cost of installing a swimming pool is substantially lower. It’s not just the initial cost that can affect your budget, maintenance costs are also an important factor. Since pools are quite large, they hold over 30 thousand gallons of water on average, which makes ensuring that the water is clean and replaced regularly a costly endeavor. They can easily get contaminated by outside factors are their size makes them susceptible to external contaminants. A swim spa holds a much smaller body of water and doesn’t require the effort and expenses that accompany swimming pools. All swim spas come with efficient covers that keep all sorts of debris out, not to mention the ease of emptying and refilling it at preference.

Swim spas have revolutionized the concepts of relaxation and hydrotherapy. A swim spa is an investment in your physical and mental health, not to mention that it increases the value of your home and can financially pay off in the long run. 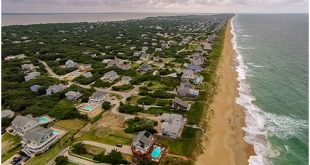 The Outer Banks As A Destination 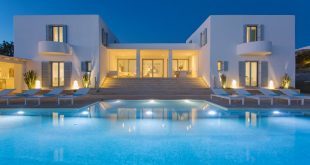 4 tips for unforgettable vacation in Mykonos 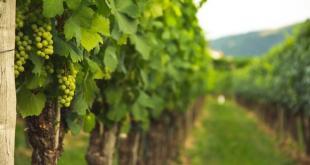 5 Best Wineries You Can Tour In Niagara, Canada 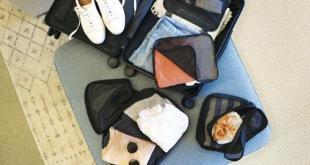 How to Choose a Travel Agency How to Pick a Travel Agency 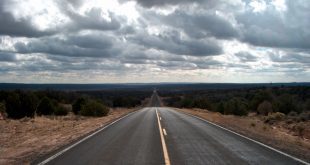 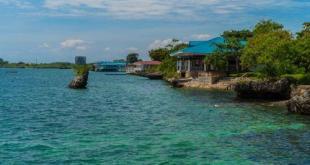 Tips for traveling to the Philippines 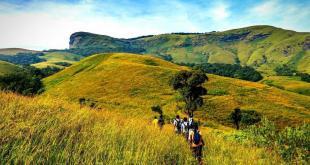 10 Top Things to See & Do in Bangalore