Cyprus is a striking island, and a destination that many flock to looking for peace and relaxation amongst beautiful Mediterranean scenery. As well as beaches, picturesque nature and delicious cuisine there are World Heritage Sites too. World Heritage Sites are cultural and natural sites that have been given this accolade for being of ‘outstanding universal value’. These are the most spectacular sites in the world, and represent a powerful part of cultural identity in the destinations they reside in, telling narratives of the past. 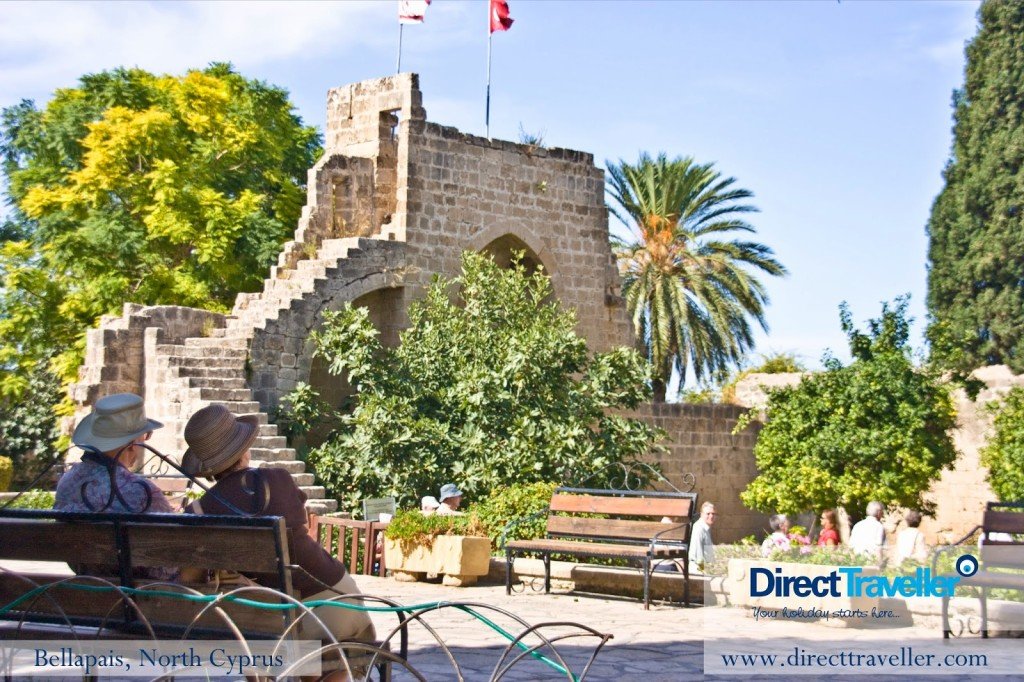 Painted Churches in the Troodos Area

Troodos is a large mountain range in central Cyprus, and was at one time, in the Byzantine Empire known for its art. Churches and monasteries were purposefully built into the mountains so that they could stay sheltered from any threat and 10 of these monuments are considered to be World Heritage Sites. They are most astonishing due to their charismatic murals, which have been intricately designed and painted, now providing a unique and fascinating insight into the Byzantine civilisation. The architecture of the churches is also characterised with markings from the past through strangely rural styled design that blends with the surrounding nature, though contrasts greatly with the grandiosity of the art inside.

Choirokoitia is a Neolithic settlement that is just 6km from the south coast of Cyprus and within the district of Larnaka. It is thought to have been occupied around the 7th millennium B.C. to the 5th. It is one of the most important, and best preserved prehistoric sites in the Mediterranean, and still has much that can be learnt and discovered from it. It’s particularly impressive through the fact it represents evidence of structured social organisations, who together constructed large scale works that contributed greatly towards future developments. Visiting Choirokoitia is a somewhat haunting experience, yet extraordinarily intriguing all the same, with the chance to feel connected to the lives of the past communities that passed through here.

The Archaeological Remains of Paphos

Paphos is thought to have been inhabited since the Neolithic period and was also the birthplace of the goddess Aphrodite. There are many extremely important and beautiful remains that can be seen here, including palaces, tombs, theatres, fortresses, and striking mosaics of Neo Paphos. These are made all the more enchanting through their associations with legends like Aphrodite and representations of early settlements and ancient architectural design.

Particular highlights are Aphrodite’s rock, which marks where she was born and was a place of pilgrimage for the Hellenic world. The Mosaics of the Houses of Dionysus, Orpheus and Aion, and the Villa of Theseus date back centuries and yet, are still magnificently preserved. The mosaic floors of the villas in particular are amongst the best in the Eastern Mediterranean and depict tales of Greek mythology.

There is also a nearby monastery that houses some of the world’s finest Byzantine frescoes, while in Katos Paphos there are the Tombs of the Kings, which is a monument that has been carved out of solid rock and includes underground tombs. This was once where high officials were buried.