Biking Is the Way of Life in Spain, specially In Barcelona

Traditionally, Barcelona was not associated with bicycles. Much of the urban fabric of this city was knitted before the bicycles became a thing. Just a decade ago, the wide streets around the city were hazardous for bikers while the sidewalks were too crowded with pedestrians. Today, the story has completely changed, and it looks like biking is the way of life in Spain, especially in Barcelona.

As society has gradually shifted to bicycles as the defacto means of getting around the city, the government has also seized the opportunity and laid out an impressive infrastructure that is friendly to cyclists. Suffice to say that the streets of Barcelona are slowly becoming a model for the cycling culture around the world. Initially, bicycles were only used by students who were trying to save the little pocket money they had, but today, almost everybody uses it when commuting and it gets even better – the tourists use them too. 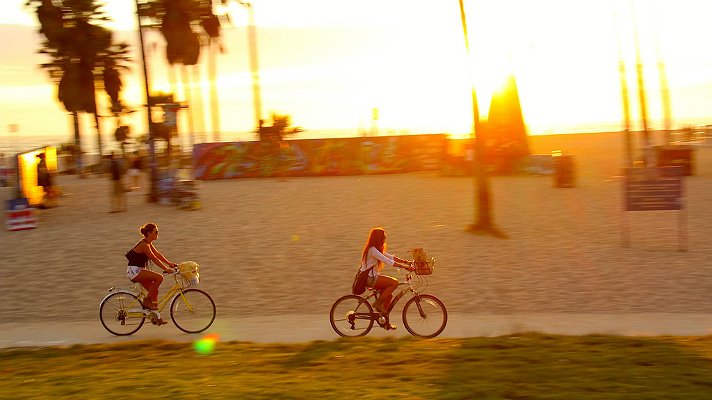 There are a number of reasons why cycling in Barcelona has caught on pretty fast. These include the following

Barcelona does not have any hills in the city center which makes the gradient of the roads perfect for cycling. The weather is another winner – there is constant sunshine and getting a day of continuous rain is almost unheard of. Even the winter months are relatively warm – with temperatures of around 12 degrees – making it the perfect city to be on a bicycle during winter.

For those that get tired too quickly, entrepreneurs have provided a solution for you by coming up with electric bicycles which require no peddling. These bikes, as well as other normal ones, can be hired at different bicycle hiring companies all over the city.

Barcelona is a leading destination for tourists thanks to its rich history and lots of breathtaking sights and sounds. The introduction of guided bike tour Barcelona totally changed the tourism landscape in Barcelona. Today, cycling around the city is usually one of the highlights for most tourists that come into the city and is even a major tourist attraction.

Barcelona has an average of 15,991 people for every square meter. By Europe standards, this is one of the most densely populated cities. The huge numbers make cycling an easy solution for dealing with traffic. Additionally, the fact that people are densely populated means that distances from point A to point B aren’t too huge which makes commuting on bicycle easy.

Barcelona is indeed a leader in the cycling revolution. Many urban centers have a lot to learn about green energy and healthy populations from this interesting case study.