Tolerance and diplomacy are the key words we associate with Belgium. It is a country where the French, Dutch, Austrians and Spaniards had a great influence in shaping a culture. With the benefits that Belgium, offers to its citizens and visitors, it stands side by side with much larger countries. With its capital Brussels, this small country may be at the very top of some of the top charts in the world. Brussels is located in the central part of the country and borders the Walloons and Flemish regions. It consists of 19 municipalities and covers an area of ​​32.61 square kilometers.

When many people hear about chocolate, they first think of Switzerland, and associate beer with Germany, the Czech Republic.. However, despite these stereotypes, Belgium is the country with the best beer and chocolate in the world! The most famous workshops in which these two products are produced, are located in Brussels and in. There are more than 900 types of beer in Belgium, so fans of this drink can remain admired. The same thing happens with chocolate. On every corner there are shops where you can buy handmade chocolates with different percentages of cocoa, in colorful packages. There is a possibility of tasting the chocolate fountains that peek from the shop windows. If you are a chocolate lover, you should definitely visit one of Pierre Marcolini’s shops and try the original Belgian chocolate.

Brussels is the center of Belgian fashion, culture and art. Be sure to delight with its various architectural styles, medieval and modern buildings, churches and Gothic cathedrals. Reu Neuve is the most famous shopping street, where there are shops of world famous brands, as well as local designers. Also in this street is the City2 shopping center with over a hundred boutiques. This street is located near the main square. If you are looking for souvenirs, most of the shops are located around the town square. Here you can find souvenirs such as magnets with the image of Manneken Pisa, traditional Belgian lace, cards on the theme of Belgian beer, etc…

The capital of Belgium, Brussels is also the administrative center of the European Union. French is the most widely spoken of Belgium’s three official languages, which include Dutch and Flemish. As the ‘capital’ of Europe, Brussels has become a second home for people from all over the world. With its medieval architecture, exquisite boulevards, cafes and restaurants, Brussels is a cosmopolitan city and a prime destination for the experienced world-traveler. 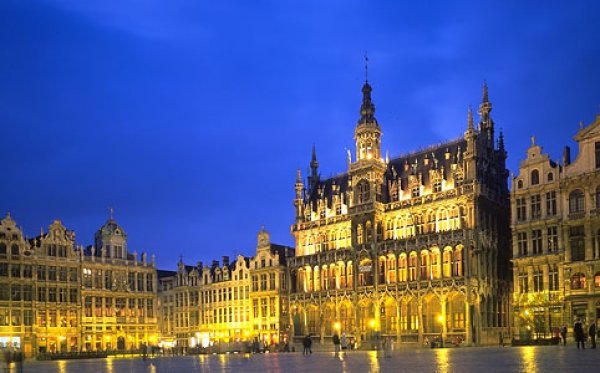 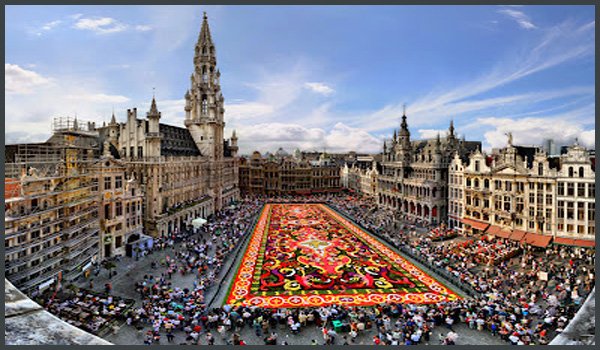 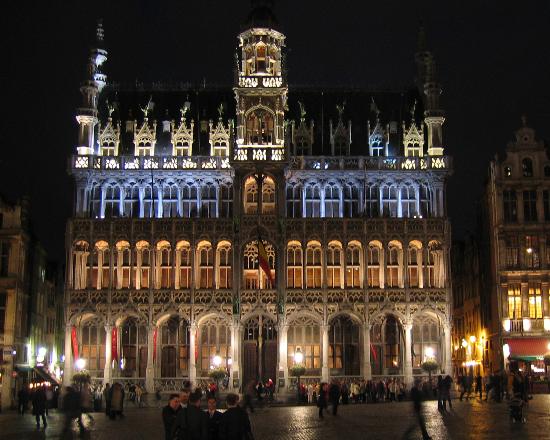 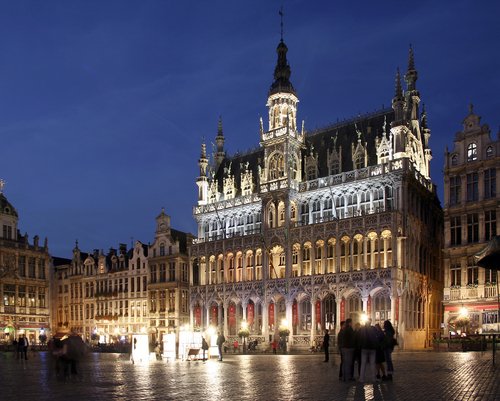 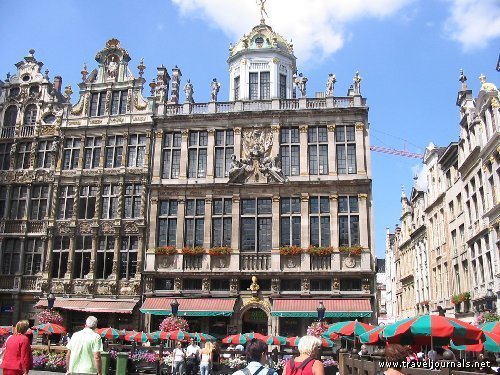 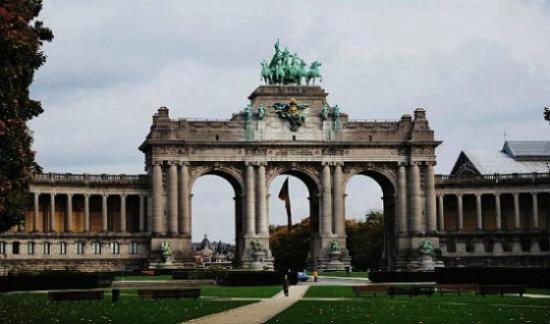 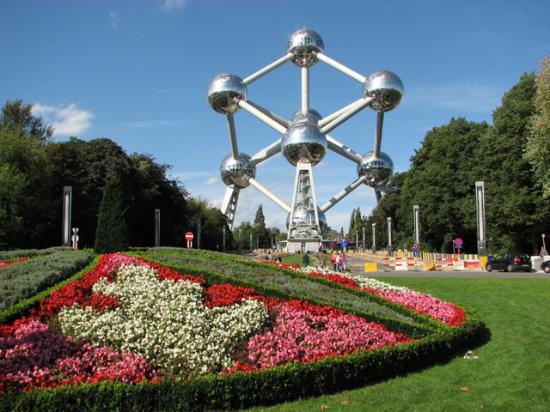 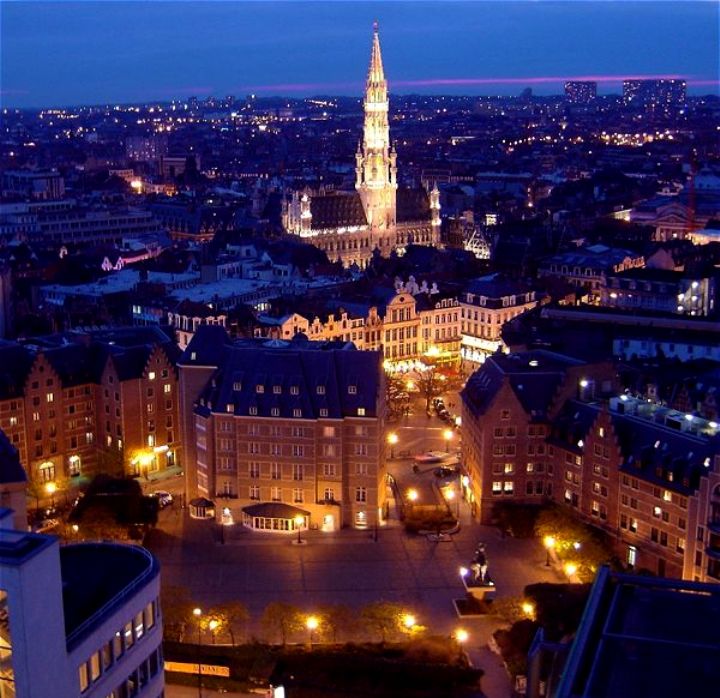 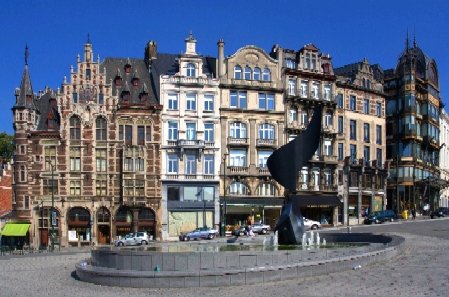 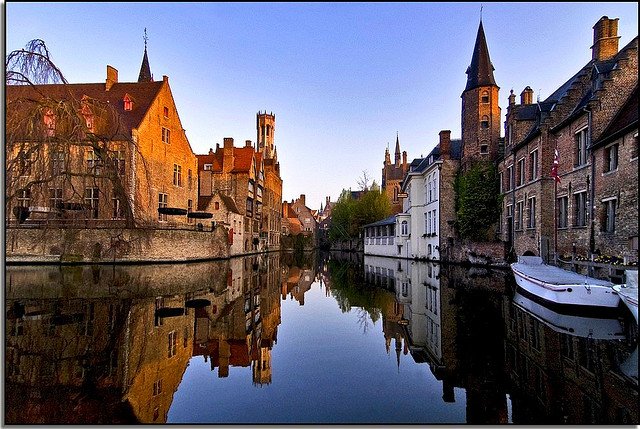