Find the best Thermomix tips for a beginner here

Recipes made for the Thermomix are kind of different from the standard recipes. On recipes, you’ll always find the time, temperature and speed function so it would be easier for you to make them. This represents the standard version. You’ll find in a thermomix recipe book, let’s say:  2 min/ 40°C/ Speed 5. There are also other functions, such as Varoma, which is a steaming attachment that is utilized to steam the meat, fish or vegetables. The Varoma is the large bowl, placed on the top of the lid. 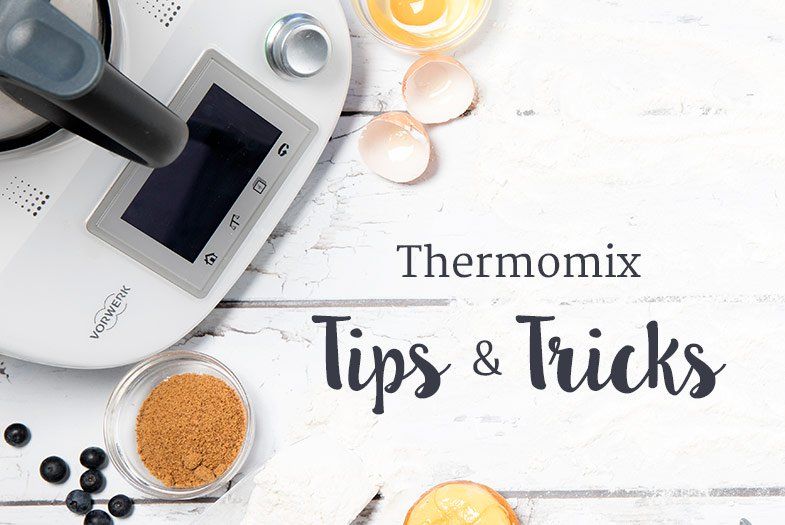 The measuring cup is placed on the lid. Some might tell you to lose it, some, to keep it.

The kneading function is the wheat symbol. You’ll use it in making the bread dough.

The stir function is the one to use when you want to slowly stir something. This includes baby food and meat, too.

The reverse blade function represents a rotating blade, which goes in the opposite direction. So it means that it won’t chop anything.

Use the speed correctly

When you’re doing this the first time, you need to remember to set a lower speed, rather than a higher speed. Anything below the 5 speed will chop your food in a rough way, from speed 5 to speed 7, you’ll get a finer chop, and from speed 8 to speed 10, you’ll get blending.

About the whisk attachment

This is one of the most important tools. You can use it to whisk egg whites, to make buttercream and even genoise. But never, ever, go above the 4th speed, because it will probably come off the blade and it will get broken. Make sure you’re putting it in the right position before starting the job. And after that, when you put your ingredients, put them to the left and right of the attachment, and never on top.

This tool was made in order to remove the steaming basket in a safe way, without you hurting yourself. There exists a little nooze on the spatula which should fit in the hole from the steaming basket. Just put it in there and you can then lift out your food without burning your hands. You also don’t need to worry that at some point it will roll away because of its shape. And even better news – it helps you stir tough doughs. It will not touch the blade due to its cap from the middle. You can use any spatula to remove the dough or any other food, but this spatula is the best when it comes to lifting the hot food, and also, stirring. 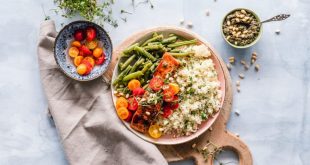