For travelers interested in history, Israel is a highly fascinating place. This small country takes pride in a sheer number of historical sites that are all within close proximity to each other. The fact that Israel is a small country means that you can visit nearly all these historical sites with a short time. It is recommended to choose the option of car rental in Israel as this will make it easier for you to travel from one site to another easily. Here are the top historical sites you must visit while in Israel. 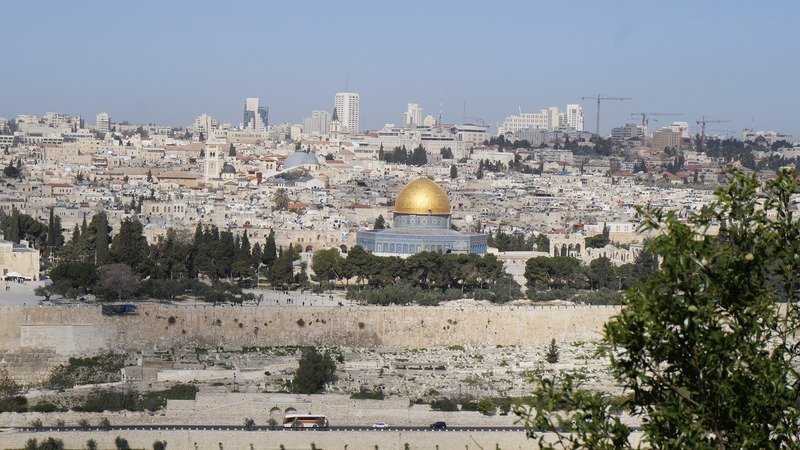 This is the world’s oldest port city. It is a few minutes drive from Tel Aviv. Here, you will get a chance to stroll through the old town center and haggle for nearly everything from antiques and high-quality but secondhand clothes. To Hamsa keychains and Persian tiles.

Stop for a delicious, creamy hummus in one of the mid-eastern cafes or take photographs of the amazing blue Mediterranean Sea behind the somewhat sand-colored buildings. Remember to visit the Monastery of St. Peter, a mosque constructed in 1812. It’s believed that this was the house of Simon the Tanner, a place where Apostle Peter once lived.

This an ancient fortress at a high peak of a lone mountain in the Judean Desert. It is 63 meters high and approximately 450 meters above the Dead Sea. King Herod chose the cliff top to serve as his royal stronghold and constructed extravagant palaces on its flat top. This site is well-preserved, and several ancient buildings such as the private bathhouse of the west palace and the magnificent northern palace are still here.

Jerusalem – The City of King David

It was established around 3300-1200 BC (during the Bronze Age). Jerusalem was constructed at the top of a hill (in the old city) and is about 743 meters above the sea level. Currently, it is south of the old city walls, at the center of Silwan, an Arabic neighborhood. This is the spot where Jerusalem City was first built and was occupied until the middle ages. This is one of the most famous archeological sites in the world and gets more than 500,000 visitors annually.

Basilica of the Annunciation

This magnificent Nazareth church was built in 1969. Most Christians believe that it rests on the spot where Gabriel, an angel, told Mary that she was pure and would conceive God’s son – Jesus. The most fascinating fact is that archeologists have excavated two ancient structures under this church: one is the Byzantine church from the fourth or fifth century and the other from the era of crusades.

Do you read the Bible? In ancient times, olive trees grew on this hill to the east of Jerusalem. According to the Bible, Jesus visited here countless times and is considered a holy place where Jews, Muslims, and Christians have buried the dead for centuries. There is so much to see here; The Mosque of Ascension, the Tomb of Mary, different tombs of ancient prophets, and the garden of Gethsemane.

Another historical place you may want to visit is Yad Vashem. This is the World Holocaust Remembrance Center, and here, you find a research center, sculptures, outdoor memorials, collection of artifacts, and a history museum. This place was set up to commemorate the lives of more than six million Jews who died in the Holocaust. 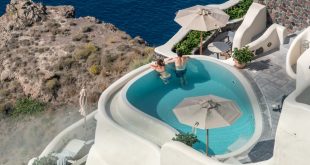 Best Destinations for a Honeymoon in Greece 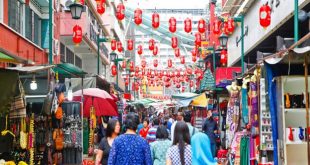 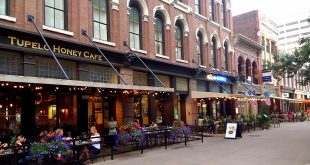 Exploring the Food and Restaurants of Knoxville 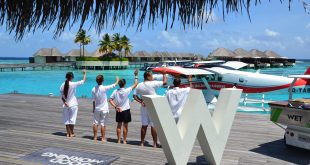 Festivals and cultural event you can experience in Maldives 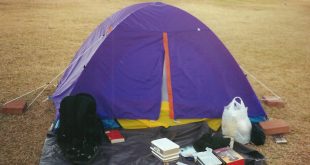 5 Reasons Why You Should Camp In Australia 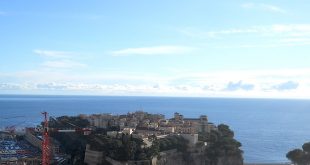 L’Exotique Monaco; A Beautiful Entrance to the Country 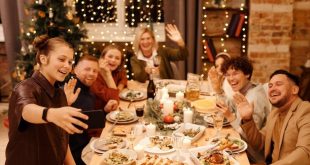 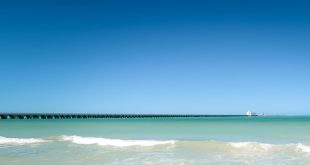 Reasons to Visit the Gulf of Mexico