Ten Most Endangered Species Around The World

Some specie’s time on the Earth is running out faster than humans could ever imagine. Some endangered species are being in the risk of extinction forever from the face of the Earth. Human beings are one of the biggest threats to the survival of the endangered species, as well as climate changes. Changes of their natural habitat that happen thanks to the human factor and the change of the environment provoked by the climate changes lead to increasing the number of threatened animals at risk of becoming endangered. Here is the most endangered species list presenting the ones that are most in need of our help. Meet the most endangered animals around the world.

Gorillas are considered to be one of the most fascinating creatures because they are most similar to humans, as they share about 98,3% of their DNA with humans. They can feel emotions just like people can, and they can also behave similarly as humans do. There are two different species of Gorillas, the Eastern Gorillas, and the Western Gorillas, and they both have two subspecies. Three of them are on the IUCN Red List of Threatened Species, as critically endangered.

It is considered that in June 2020 there were about 150 to 180 adult Cross River Gorillas around the whole world. Some of the biggest threats leading to declining in the number of adult Gorillas in the wild are human conflict (as well as war and civil unrest), habitat loss, disease… Another reason why gorillas are endangered species is the fact that they are so slow to recover because they have a low reproduction rate. Female gorillas give birth every four to six years, which means that in their whole lifetime one female gorilla will give birth about three or four times. Poaching gorillas is also one of the biggest threats for their extinction as they have been poached for their meat. You can still meet them in Virunga, volcanic mountains in Central Africa. 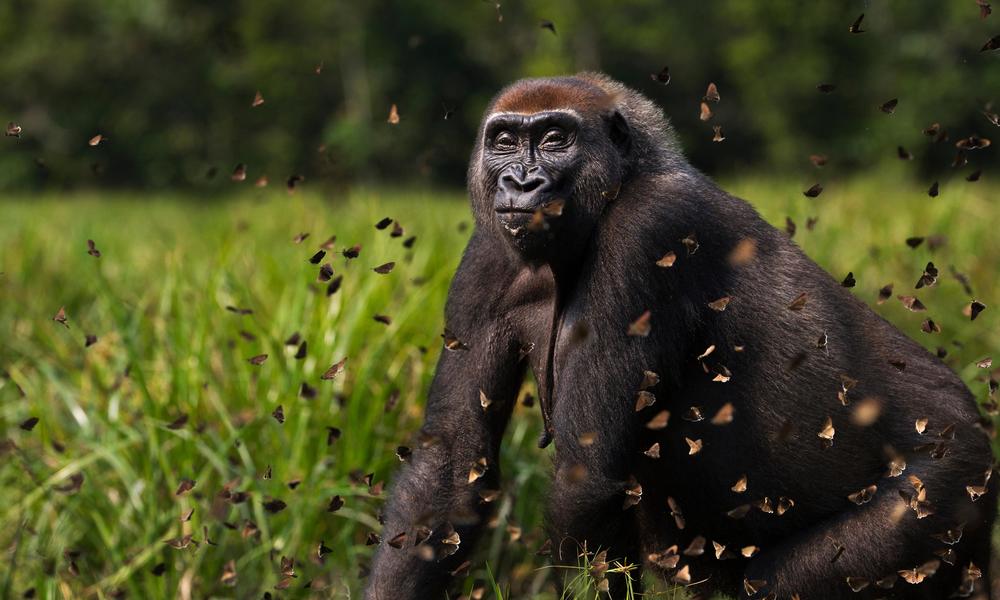 Did you know that Rhinos got their name (Rhinecerous) from two Greek words Rhino and Ceros, which translated in English mean nose horn? And that is their biggest threat. Their nose horn is making them part of the list of most endangered species as they have been poached for their horn. People use in Traditional Chinese medicine.

Rhinos horn nose has been used as a symbol of high status and wealth, as a Javan Rhino horn can be sold for up to $30,000 per kg on the black market. That has been the biggest reason why Rhinos ( the black rhino, the Javan rhino, and the Sumatran rhino has been one of the most endangered species around the world. The Javan rhino is the most endangered one as there are left only between 46 to 66 individuals around the whole world, most of which you can find in Ujung Kulon National Park in Indonesia. 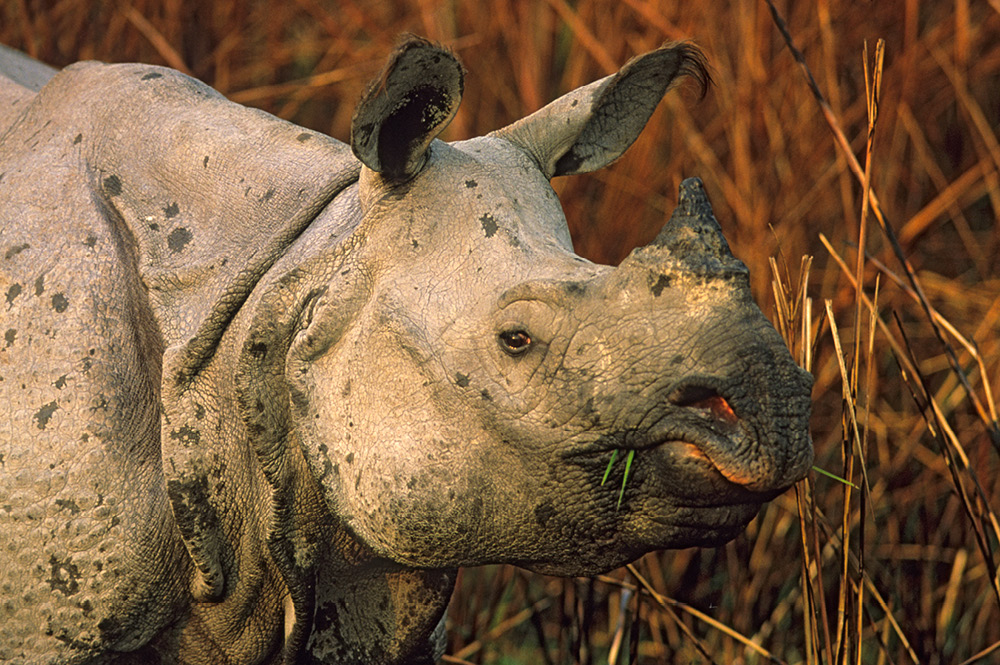 Sea turtles, especially Hawksbill Turtles and Kemps Ridley Turtles are the next ones on the most endangered species list. One of the biggest threats for them that are leading to their extinction is hunting. They have been hunted for their eggs, shells, meat, and skin. Another risk for their extinction is habitat loss, pollution, and climate change. The sand temperature is the biggest determinate of sea turtles sex, as sea turtle eggs develop as females on higher temperatures. So, the temperature changes provoked by the climate changes can affect the sex ration of their population, making them engendered species. 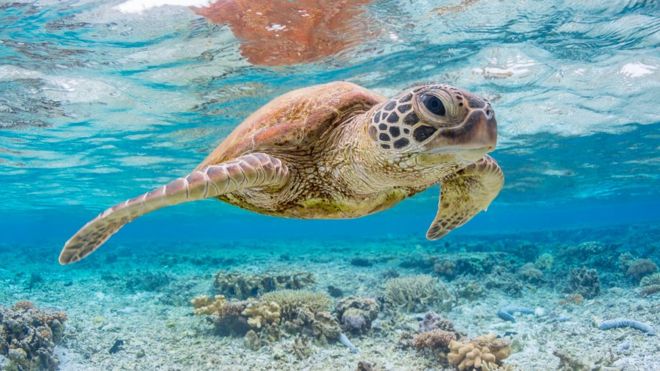 One of the rarest large terrestrial mammals on the Earth is definitely Saola. It was first discovered in 1992 in the Animate Range in Vietnam. Since then it has been so rarely seen. There is no accurate number of existing Saolas around the world. The Saola is better known as the Asian unicorn, and it is definitely one of the biggest zoological discoveries of the 20th century. 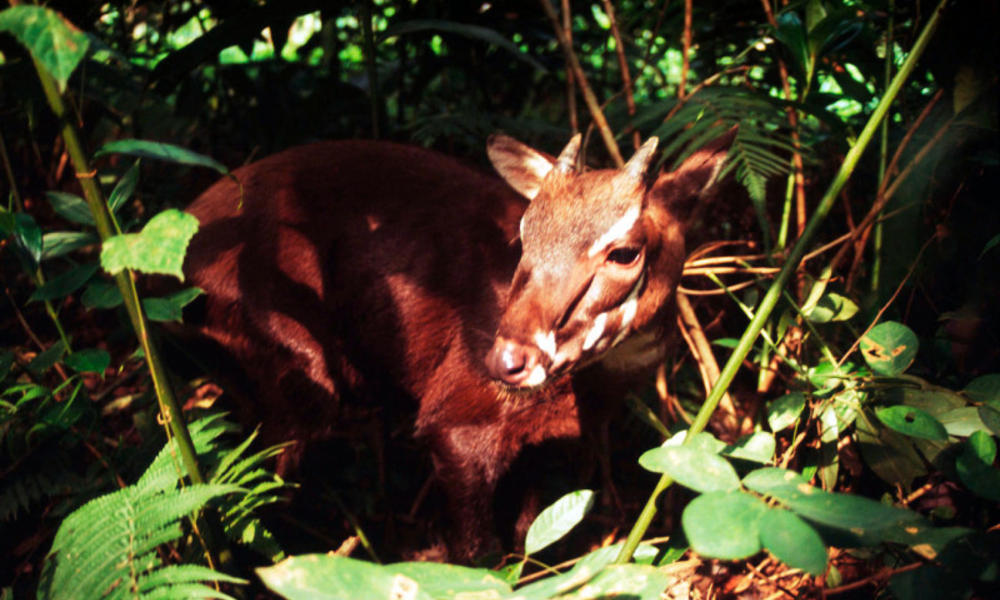 Another example of engendered animals is kakapos. They are nocturnal ground-dwelling parrots from New Zealand. There are about 140 kakapos around the whole world, which makes them being part of the list of most endangered species. First, their biggest risk for their extinction is predation from species such as cats and stoats that hunt them using scent. Their natural reaction to predators is to freeze and blend in with the background when they feel the threat close to them. Then, another habit they have and that leads to their extinction is the fact that females leave the eggs available to the predators when in search of food. 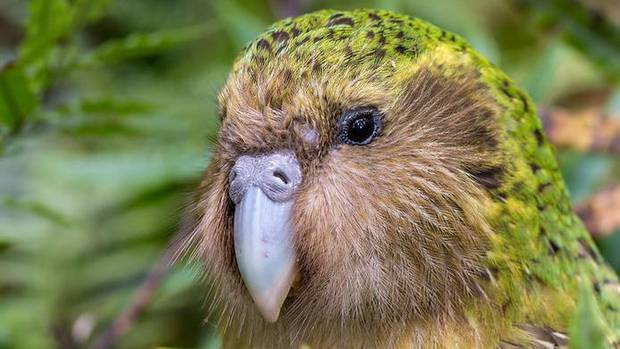 Since 1986 Asian elephants are on the most endangered species list. Their population has decreased by about 50% in the last 75 years. Today it is considered that there are about 50,000 remaining Asian elephants in the Asian wilds. The factor that brings them to the edge of extinction is mostly the fragmentation, deforestation, and human pollution. You can find them at the Gathering, a natural assembly of up to 300 elephants.

A century ago there were more than 230,000 orangutans living around the wilds. Today, about a hundred years later, orangutans have been on the list of endangered animals at the risk of extinction. There are about 104,000 Bornean orangutans that are still alive which are about one half of their number from years ago. They can be found in Malaysian and Indonesian Borneo. The biggest risk for their extinction has been logging, forest fires, fragmentation, and palm oil deforestation.

The Irrawaddy dolphin is another member of the most endangered species list with less than 100 individuals left alive. Most of them live in South Asia in the Ayeyarwady River in Myanmar (Burma), the Mahakam River in Indonesian Borneo, and in the Mekong.

No one would imagine that tigers could become an endangered species at the beginning of the 20th century. Then there we around 100,000 tigers around the world. But, many years after, in 2020 there are only around 3,900 tiger in the wild which makes them being one of the most threatened animals alive. The biggest reason for their extinction has been their natural habitat destruction and fragmentation. The biggest threat to their survival has been poaching. Today you can see them in Bangladesh, China, Sumatra, Siberia, and Nepal.

These fish-eating crocodiles from India have been decreasing in population since the 1930s. Today they are so close to extinction as there are only around 100 to 300 individuals left alive around the world. As with the other species above, the biggest threat for them is habitat loss and pollution. They have been poached in order to be used in traditional medicine, which is also one of the factors for their extinction. 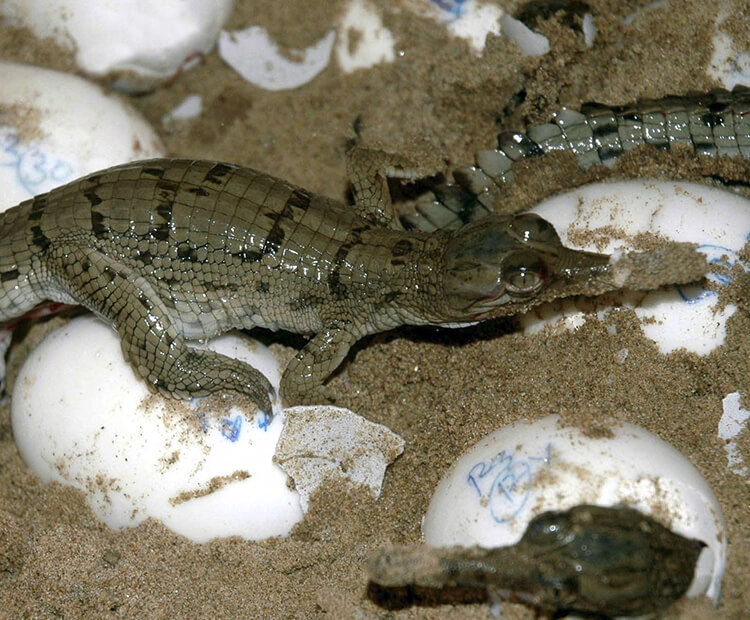 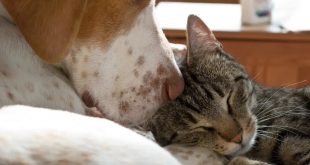 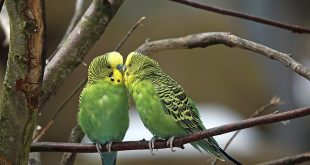