The Ten Biggest Football Staduim In The World

At the height of the 2018 World Cup, when the eyes of the public are staring at the grand title and everyone is looking forward to seeing who will have the honor of take it home, we are closest to you the biggest football stadiums in the world that had or have the honor to host football matches such as those of the world championship that is underway. Look at the list below and enjoy the gallery. We hope that among them you will recognize the stadium of your favorite football team. 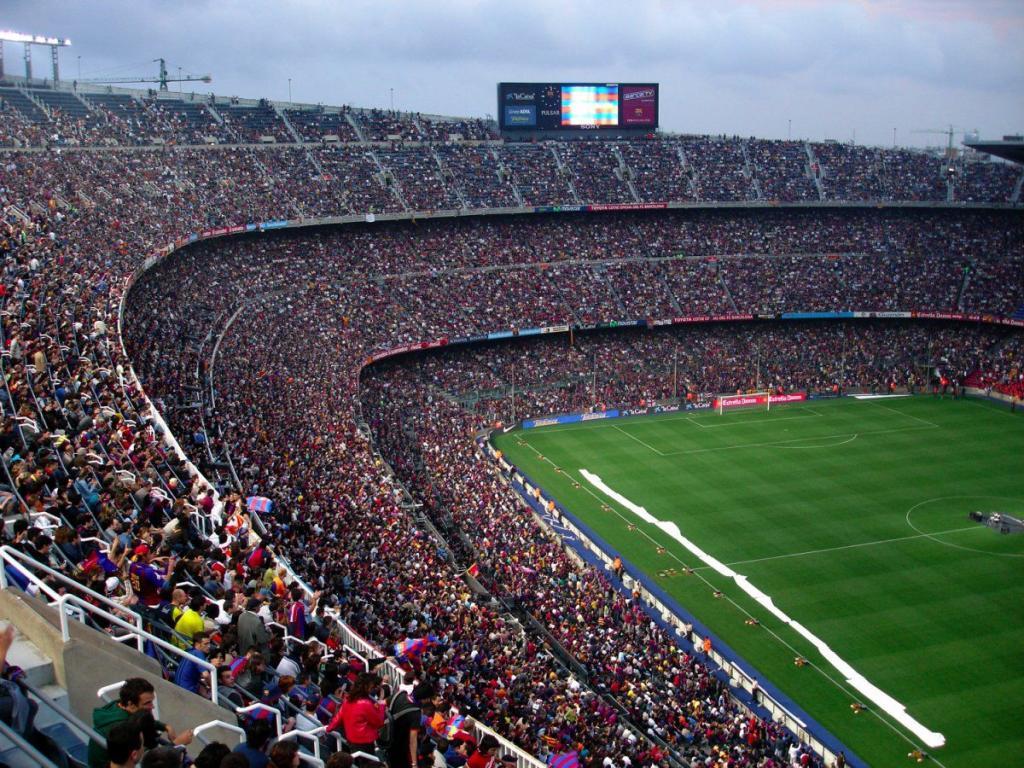 Estadio Azteca is the first stadium to host two football World Cup Finals, and it is the home of the Mexican national team and Club America. With its capacity of 95 500 seats it was  the venue of Diego Maradona’s “Hand of God” goal in the competition’s 1986 Quarter Finals. 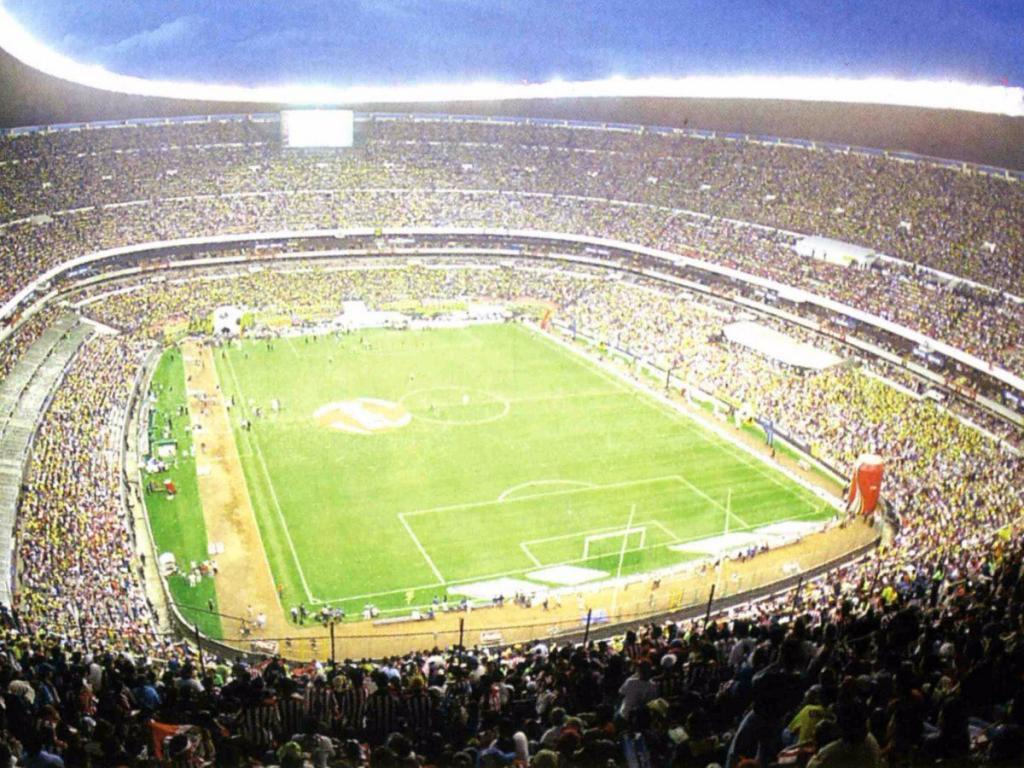 Wembley is the home of English football team and was reconstructed between 2002 and 2007. It has capacity of 90 000 seats and in the time when it is not hosting football games it is used as a concert venue. 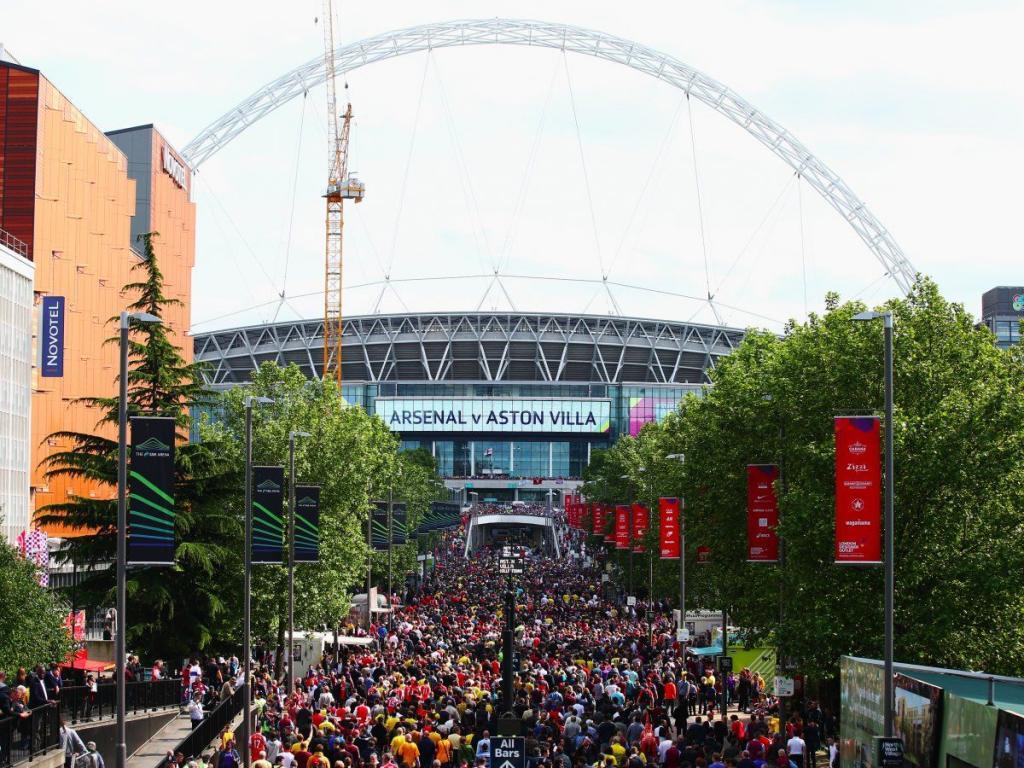 The ANZ Stadium, is the home of the Australian national team and it was completed in 1990 as the main venue for the 2000 Olympic Games. It has capacity of 83 500 seats. 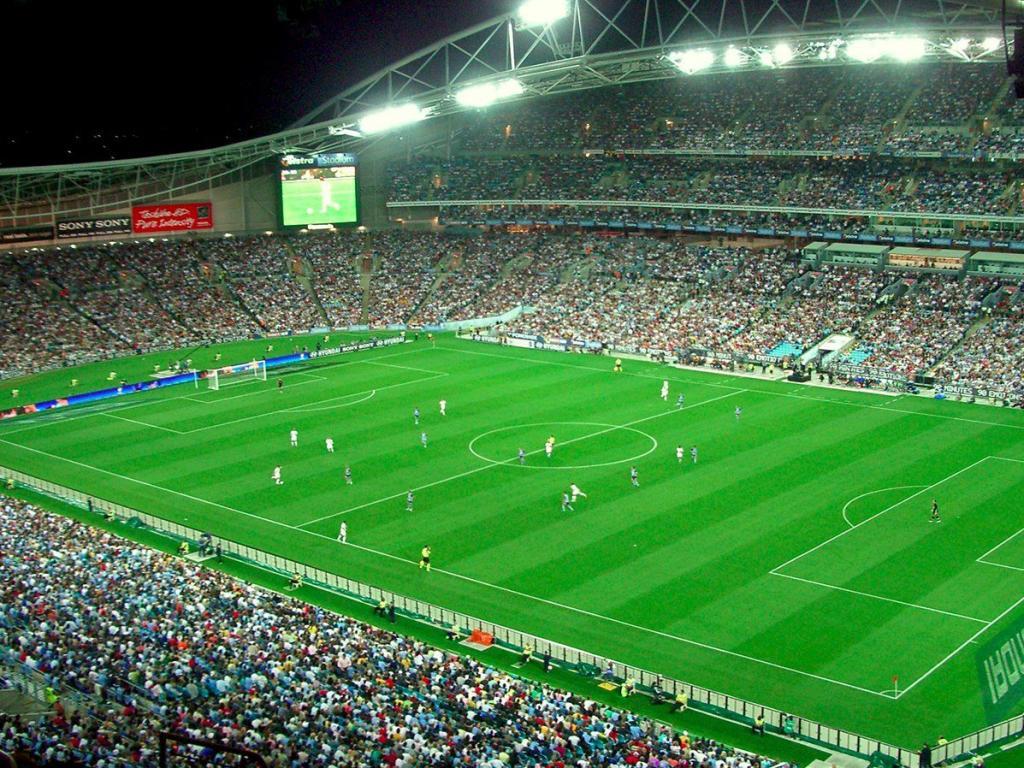 Westfalenstadion is the home of Borussia Dortmund, and its official name is Signal Iduna Park thanks to a sponsorship arrangement lasting until 2021. 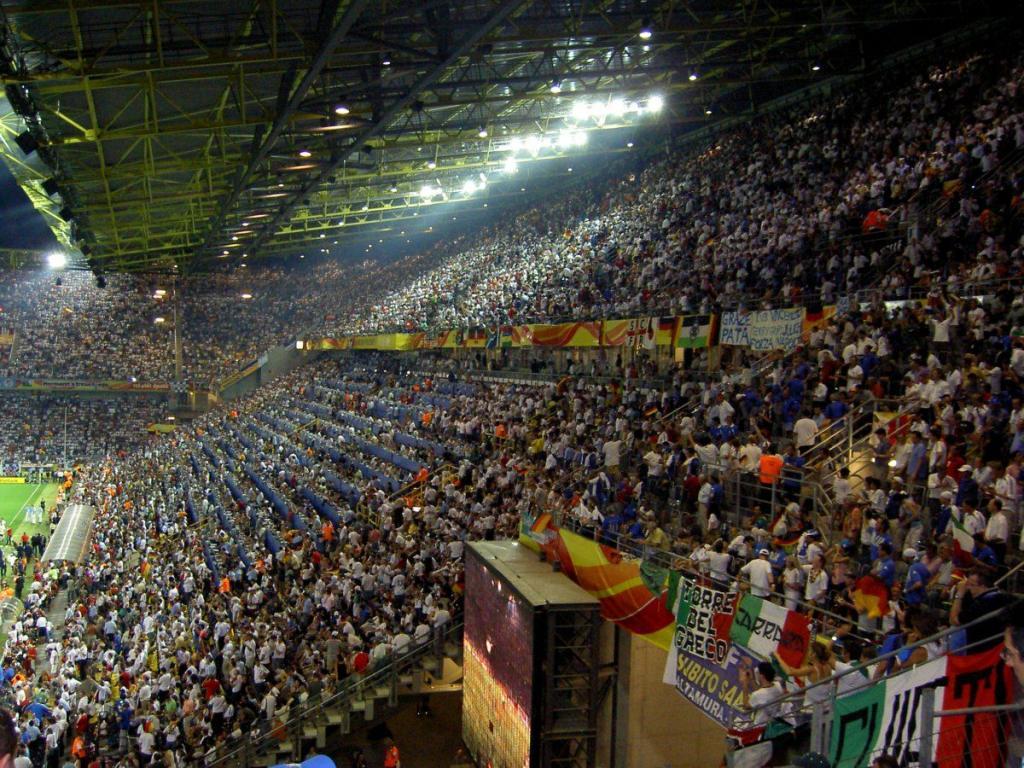 The Stade de France is the only stadium in the world to host both football and rugby. It is the home for the French national team and it saw its national football team winning on home soil the World Cup final in 1998. It has capacity of 81 338 seats. 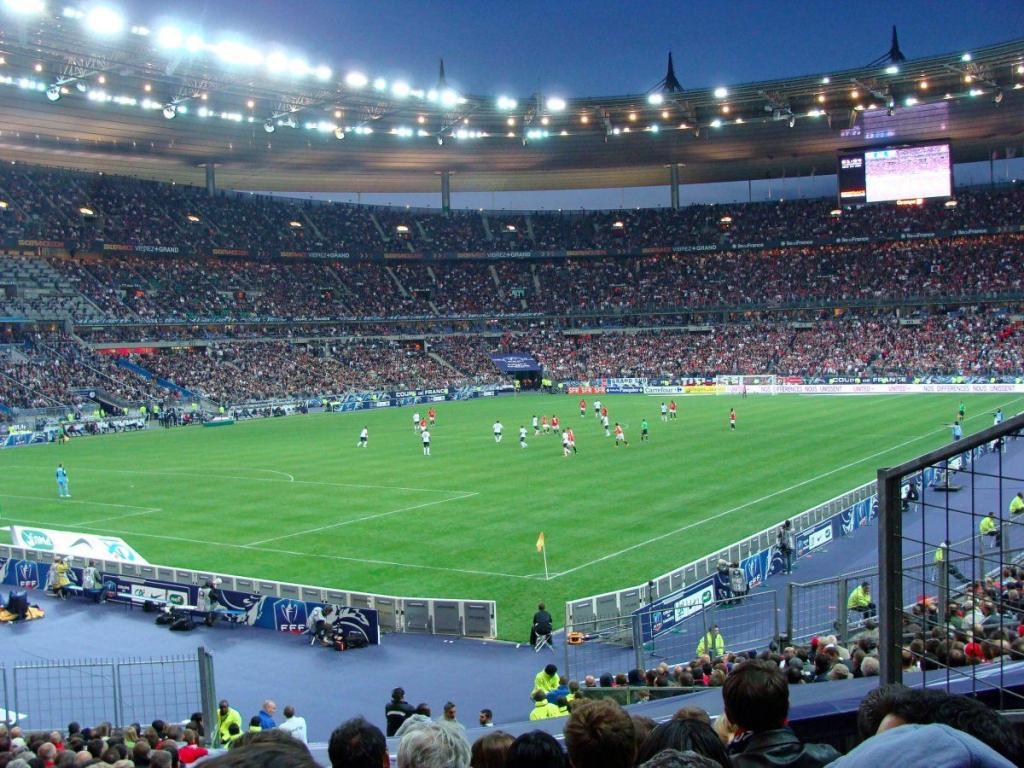 Santiago Bernabéu Stadium is the home of the world’s richest football club, Real Madrid and the Spanish national team. It was opened in 1944  and has been hosting world class football ever since. It has capacity of 81 044 seats. 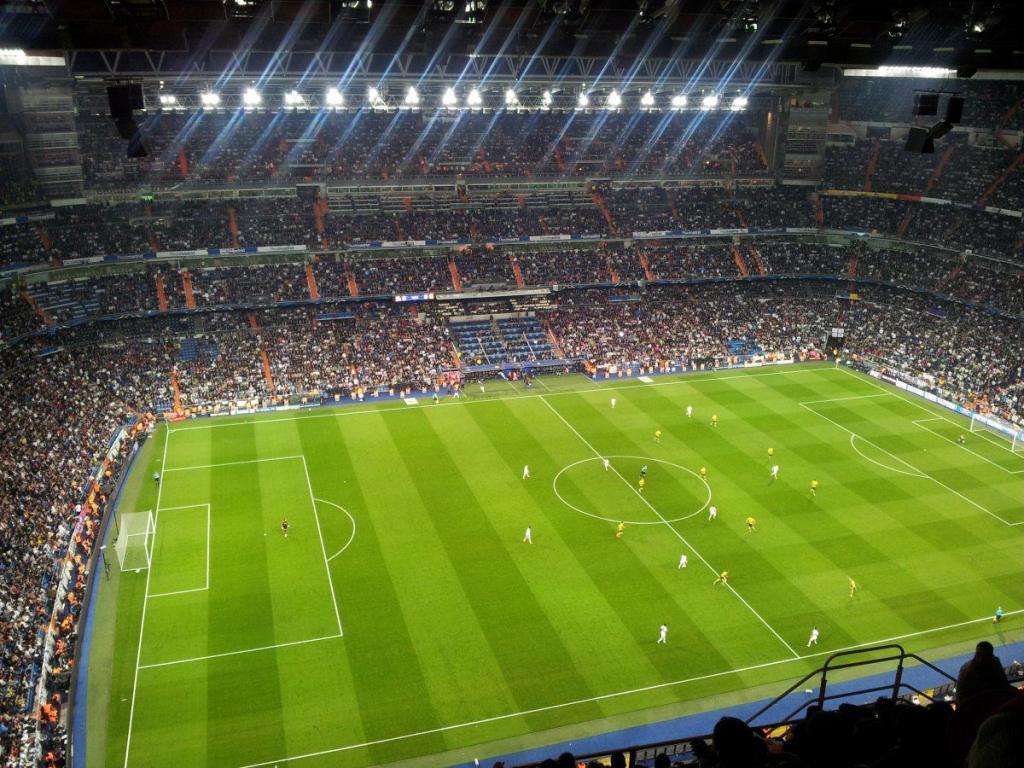 Luzhniki stadium is currently being renovated for the 2018World Cup, after the big tragedy that happened there when in 1982 a stampede killed 66 people. It is located in Russia and has capacity of 81 000 seats. The Shah Alam stadium  with its capacity of  80 372 seats is the home of Selangor FA. 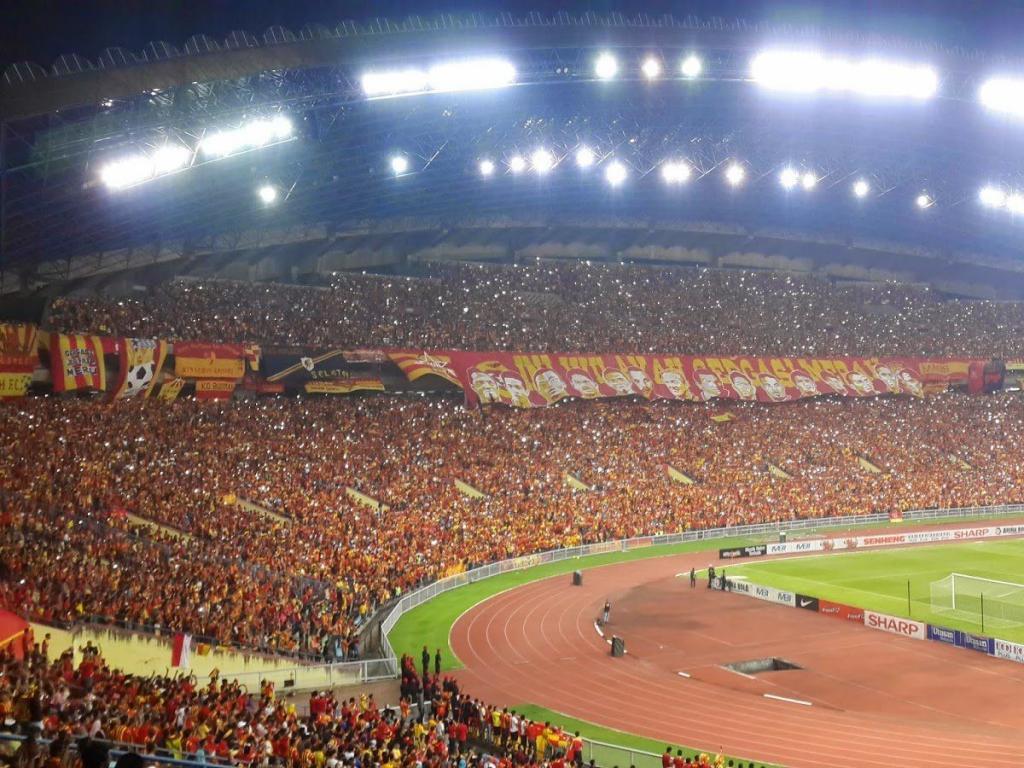 Stadio Giuseppe Meazza, commonly known as the San Siro is the home of Inter Milan; AC Milan and is also known as one of the oldest venues in the world. It has capacity of 80 018 seats, and its construction was started in 1925. 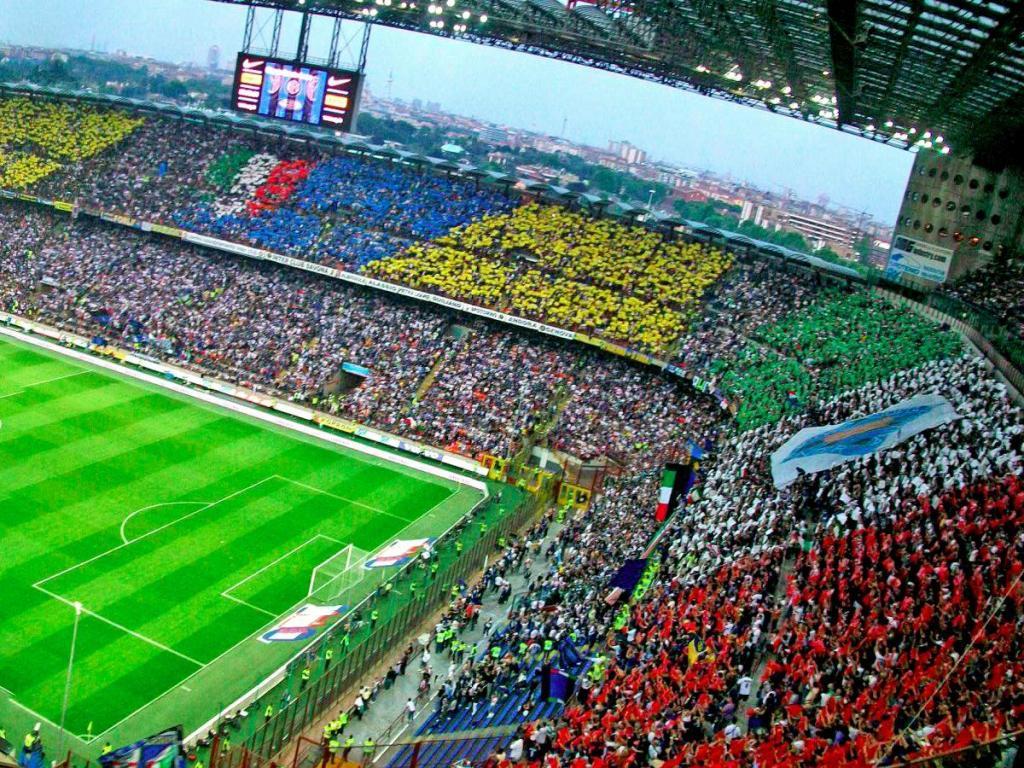 Famous Historical Places You Can Have A Virtual Tour To 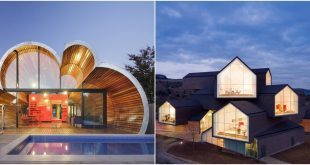 Architecture Masterpieces Around The World That Will Inspire You