Traditional Christmas Dishes At Defferent Parts Of The World

Christmas is one of the biggest holidays celebrated in almost every country in the world. But, different countries have different ways to celebrate it, no matters if the difference is in the way they celebrate the birth of Christ, the food they served, the traditions they have to do on this day etc. One of the main topics that are related with Christmas celebration, and that is been so much written about is the main traditional dish that is been served for Christmas. For today, we have made a selection of the best traditional christmas dishes at different parts of the world, in order to enclose you the celebration magic from all ends of the world.

If you are from Argentina you probably know that Panttone or locally known as pan dulce is one of the most traditional sweet that can be found on the traditional Christmas table. It’s a tall, fruit filled sweet yeast bread, that is normally eaten for breakfast with morning coffee. Australian’s traditional Christmas table is composed of roasted turkey with pork or ham. An obligatory desert for every Christmas celebration is the famous Christmas pudding prepared with mince pies. 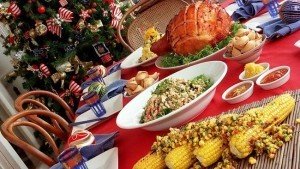 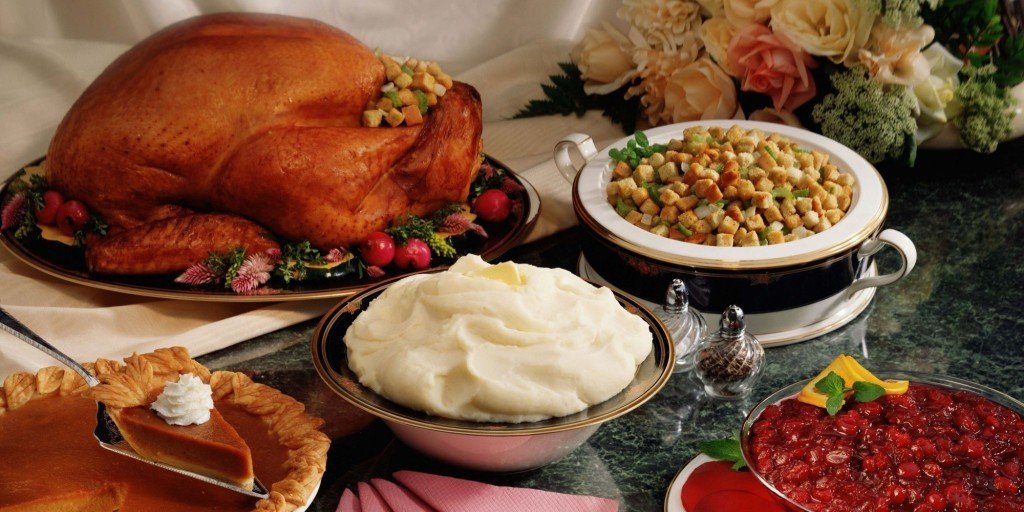 In France there is no family who do celebrate Christmas without opening a bottle of Champagne. After drinking the wine, the table is filled with warm and crispy feuillets d’escargots  with bite-size. 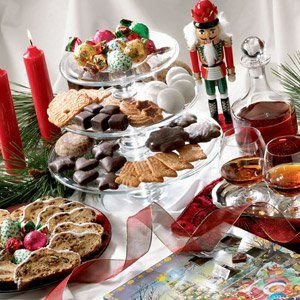 Macaroni in pork sauce baked in a breadcrumb-lined pan. This is the traditional Italian food for the Christmas celebration, but it can’t be said that this meal can be found on every Italian’s family dinner table.  In Italy every different region has its own traditional dish for Christmas. Strawberry shortcakes have become the unofficial Christmas Eve dessert in Japan, and many families will share one together in the evening after everyone has come home from work. Colored in the typical Christmas colors, red and white this cake is a real décor on the Christmas table. 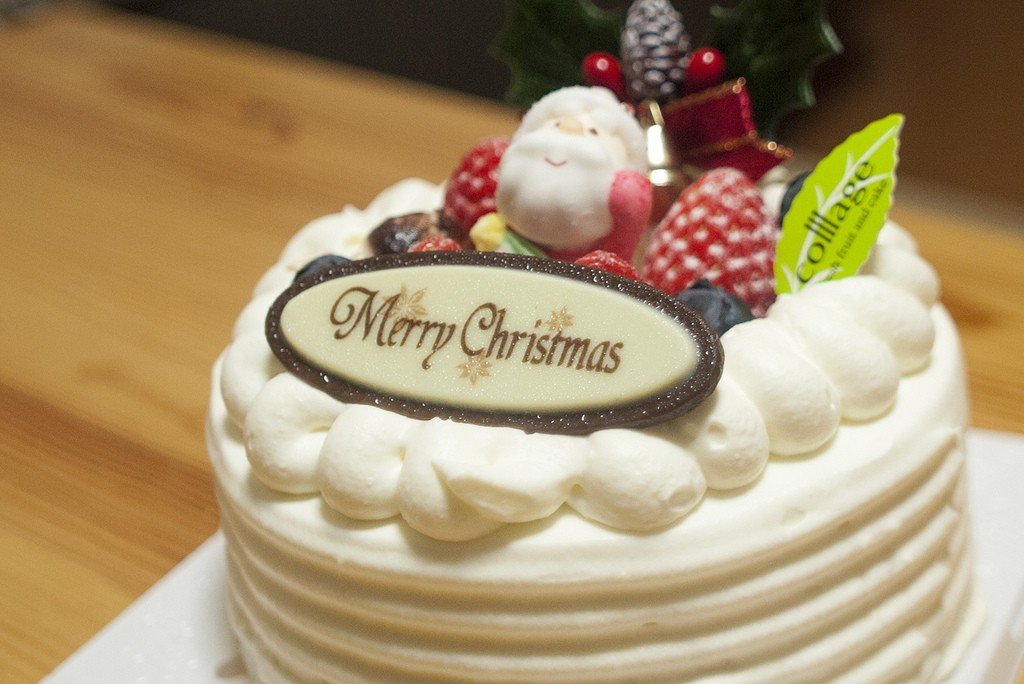 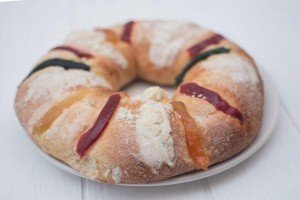 In Brazil, as in many countries in Europe, the main Christmas meal is served late at night on Christmas Eve. ). Among the traditional dishes are bacalhau, or salt cod, and peru, or turkey. 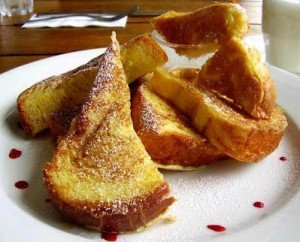 For Christmas in Spain as a dessert is served the famous Tronco de Chocolate, a sponge square rolled around a mixture of chocolate fondant and cream, and very festive. Sounds delicious? Don’t miss to try. Luscious mince pies are the traditional meals that signal the start of the Christmas season in the UK. These tiny tartlets are often served with mulled wine and are just as delicious as you can ever imagine. 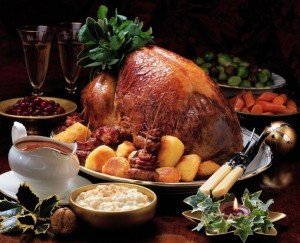 The United States of America has many different traditions and ways that people in celebrate Christmas, because of its multi-cultural nature. The traditional meal for Western European families is turkey or ham with cranberry sauce. On the other hand, families from Eastern European origins favor turkey with trimmings, cabbage dishes, and soups. 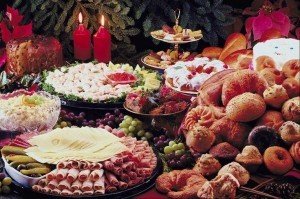 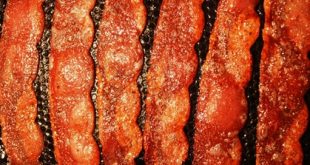