The movie editors are people too and sometimes that do small mistakes ut does anyone could notice them during the movie? I m not sure ut there are definitely some kind of people i.e movie nerd who watch movies with painstaking detail, just waiting to catch a mistake. From bad science to misplaced props, these people catch everything. Watch below some weird mistakes and explanations. Enjoy!

During a flashback where April breaks into a research facility, her camera has a bluetooth symbol in it. Bluetooth wasn’t available on cameras in 1999, the year the flashback is set in. 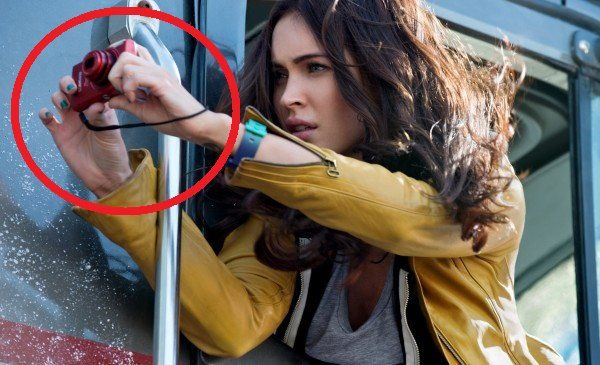 When Nick Fury crashes his car, the airbags are clearly visible. In the next shot however, it looks like they never deployed 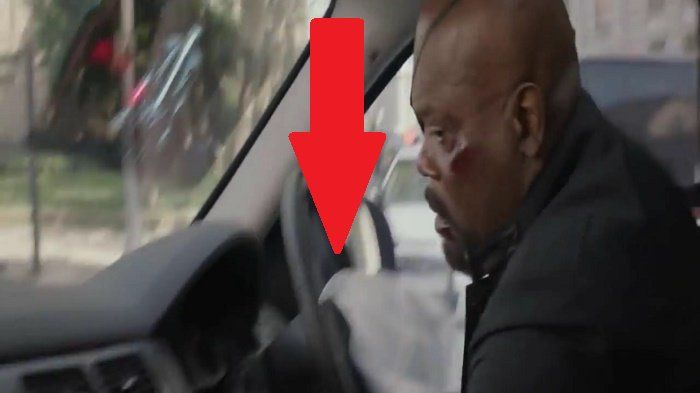 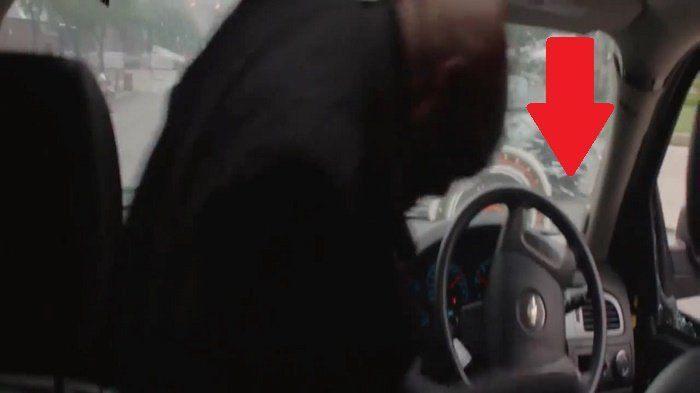 For the record, pixels are 2D and voxels are 3D.

During the scene in the Cleopatra Club, a bust of Nefertiti is clearly shown. The movie is set in 1858, and the bust wasn’t discovered by archeologists until 1912. 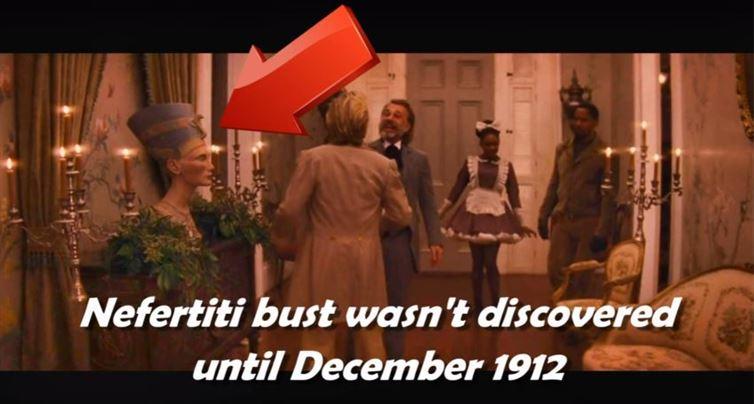 This one is for all you structural engineers out there: the Golden Gate Bridge should have collapsed completely after Godzilla snapped the main cables, because of its suspended design. Instead the road stays completely level. 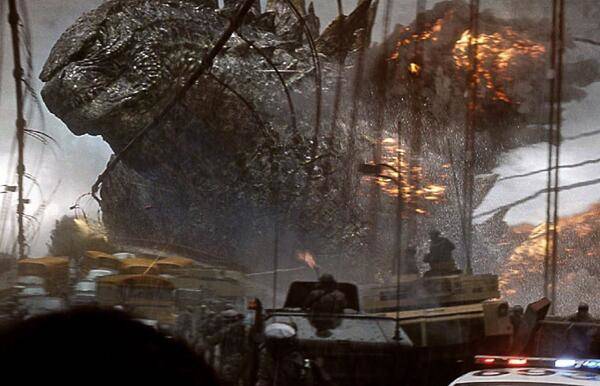 The film is set in the final days of WWII in 1945. The soldiers mention Tic Tacs in one scene, but the mints weren’t invented until the 1960s. 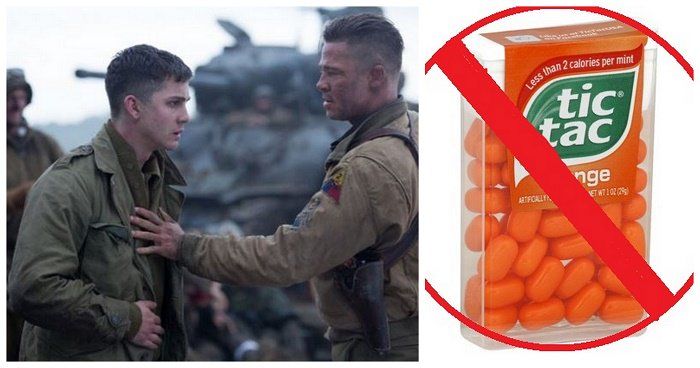 There’s a problem with the mosquito Dr. Hammond extracted the dino DNA from – it’s male (you can tell by the antennae). Only female mosquitoes drink other species’ blood, meaning that there wouldn’t be any DNA to extract from this insect.

Previous Brilliant, Must See: This Clever Dad Took The Idea Of “Ikea Hacks” To A Whole New Level
Next De-Clutter Your Entire Home With These 9 Genius, Very Easy Decorating Tips