Some statistics say that around 80% of the plastic humans throw away ends up in the oceans, becoming danger for thousand of marine species that become endangered species at serious risk of extinction. About 40% of the earth’s total ocean mass is indeed covered by plastic which is a really frightening date. One of the major danger and contributor to the big epidemics related to water living species are six-pack rings around cans of soda and beers.

They may seem harmless at first sight, but when you read some statistics that say that for example, Americans have drunken about 6.3 billion gallons in 2015, and around 50% of that volume has been from cans, you can understand that six-pack rings can be a real danger, if considered that around 90% of them end up in seas and oceans, because of their little value and careless treatment by consumers.

Because of the huge implications six-pack rings can have over environment, firstly because it is needed centuries for the plastic to be decomposed, a lot of the planet’s most majestic creatures have been killed, and a lot of photo proves have been presented to the wider public. Thousand of sea birds, shells and sea turtles have end up dead because of the six-pack rings. Six-pack rings tangle the wings of sea birds; wrap the shells of sea turtles that way becoming the silent killer of them. 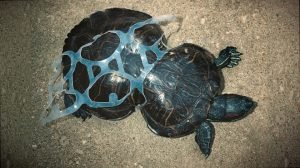 Since the plastic pollution becomes a serious issue for the whole Earth well being, one brewery in Florida found a solution for the problem.  Saltwater Brewery, based in Delray Beach has presented bio gradable six-packing rings that are made of wheat and barley, and as they say can be served as a snack to wildlife, feeding them instead of killing them. Saltwater Brewery, working with the startup E6PR (short for Eco Six Pack Rings) on a sustainable way of handling cans project, explains that the remained rings will be compostable when disposed of properly, and biodegradable if they end up being littered. Six-pack rings are made of cardboard, but the wheat and barley byproducts have been compressed into a touch, durable material, which can sustain the usual wear and tear associated with transport and storage in a refrigerator. 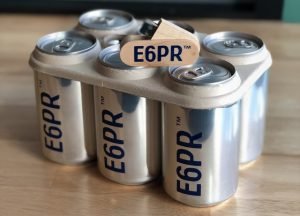 The edible six-pack ring design was made in partnership with We Believers ad agency. Peter Agardy, head of the brand at the brewery, says that it has been a large investment for such a small brewery created by fisherman, surfers and people that love the sea, and they hope that their project will influence the big guys and inspire them to get on board. They believe that the edible six-packing rings will positively affect the CPG and Food and Beverage Industries, in order to save thousands of marine lives. 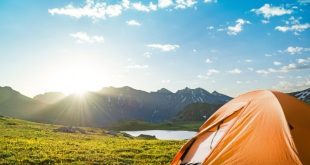 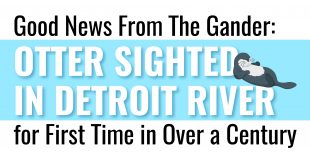 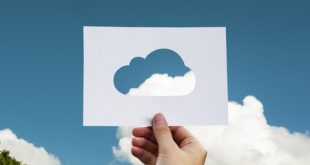 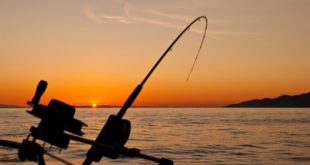