Festivals and cultural event you can experience in Maldives

The Maldives is renowned for its idyllic beaches and blue lagoons and vibrant reefs and coral reefs; the Maldives are one of the top destinations in terms of tranquil island getaways.

You can add to this an extensive cultural heritage rooted in Islamic religious beliefs and national pride, and you’ve got yourself an ideal holiday destination that is full of celebrations, national holidays and other traditional celebrations to take part in the festivities! 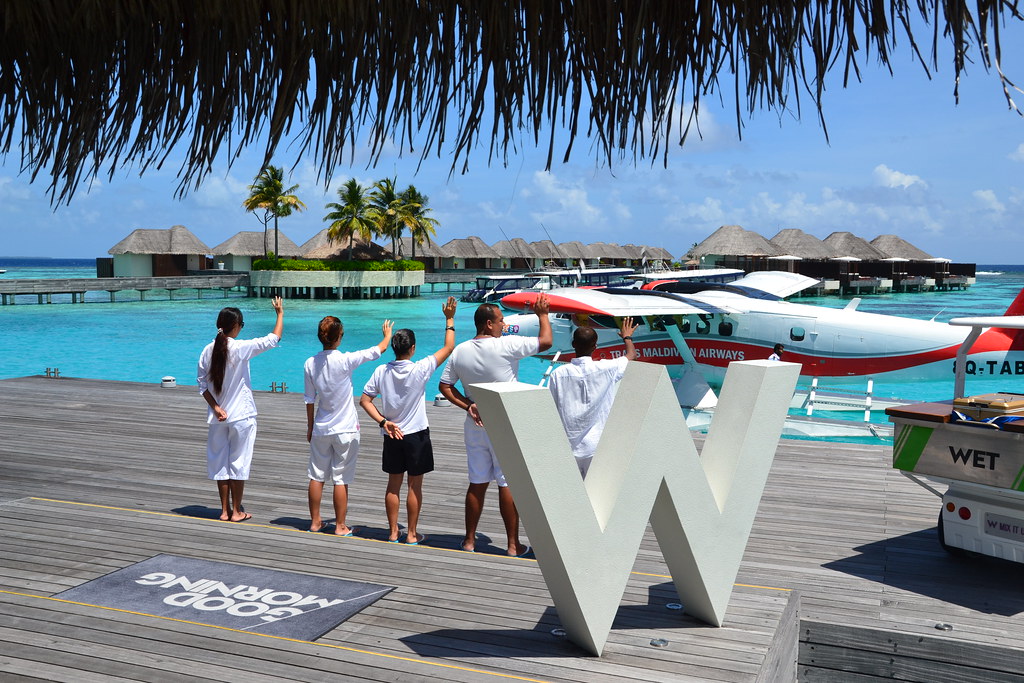