While the architecture of Monaco represents a range of styles dating from the Medieval period, among the most famous architects in Monaco is Italian Renzo Piano.

The winner of the 1998 Pritzker Prize, known as the Nobel Prize of architecture, Piano has designed some of the most notable buildings in the world over the past four decades. 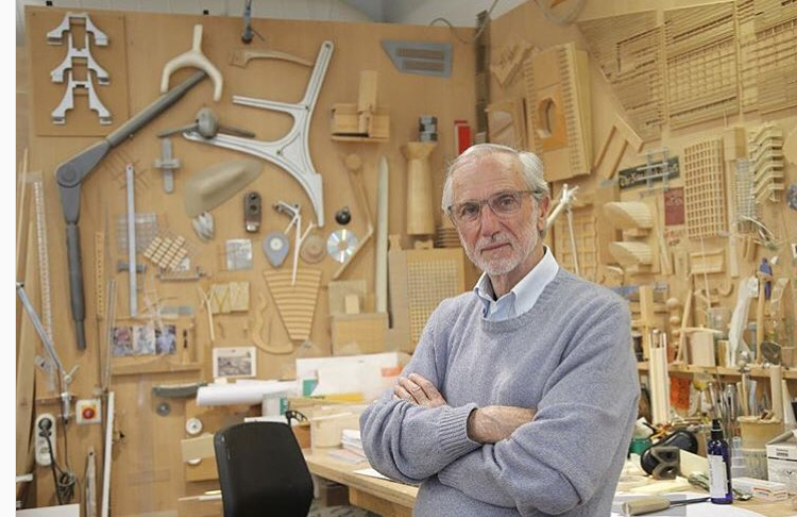 Known for his open, contemporary, postmodern designs, Piano’s philosophy is evident in all of his buildings. With a focus on lightness and beauty, and always with people in mind, he has created a host of outstanding buildings across continents. Here’s a look at five of the most iconic buildings in the world by this famous architect in Monaco: 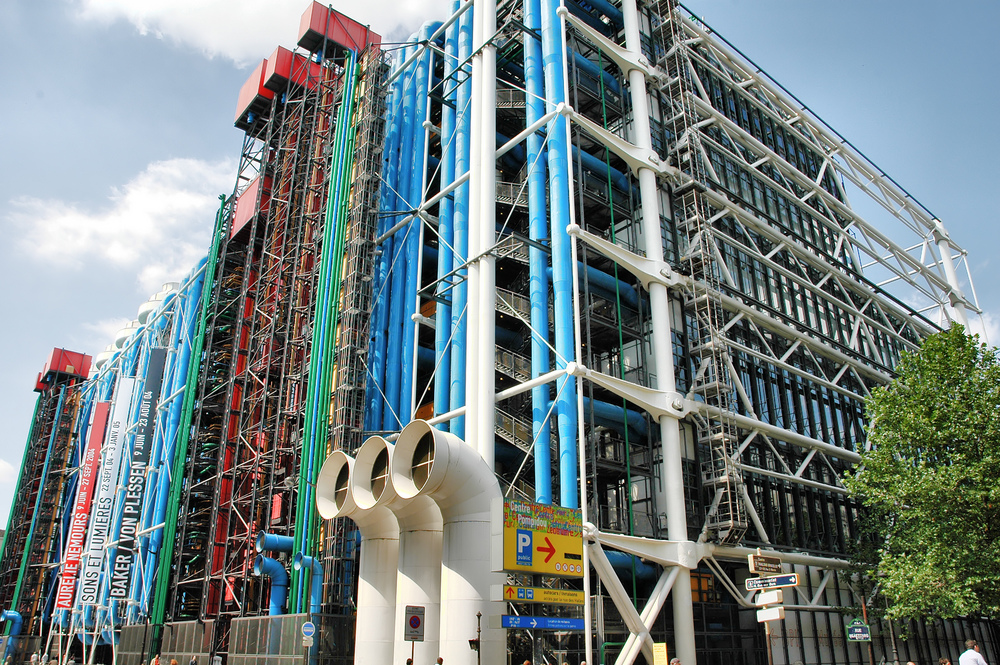 In partnership with British architect Richard Rogers and in collaboration with Italian architect Gianfranco Franchini, Piano designed the unique and iconic Centre Pompidou in 1971. When the architects were granted the commission from among 600 submissions, it was a shock to the world of architecture, as they were not well known at the time. The centre is an early example of what is described as “inside-out” architecture — a design that exposes the building’s infrastructure on the exterior. 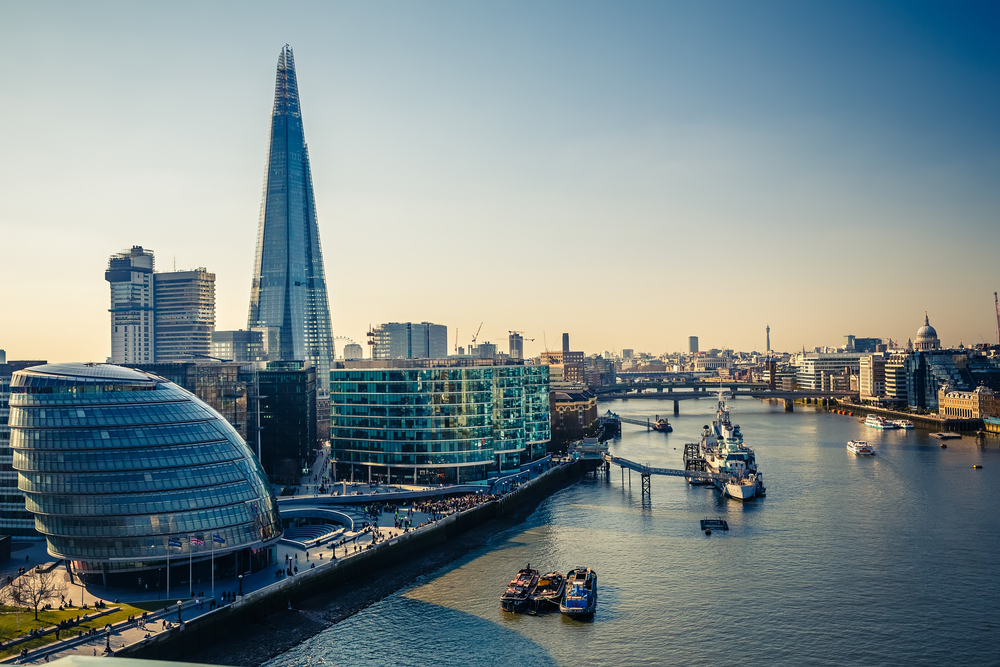 Completed in 2012, the 95-storey, 309.6-metre high skyscraper — the tallest building in the UK — was built over the underground station of London Bridge. The Shard is aptly named, as it is made up of 11,000 glass panels that incline inward but do not meet at the top. Designed as a “vertical city,” the mixed-use structure houses offices, a hotel, restaurants and a retail arcade.  Seventy-two of the floors are habitable and viewing platforms on floors 68-72 are open to the public. The Shard is arguably one of the most iconic works for this famous architect in Monaco. 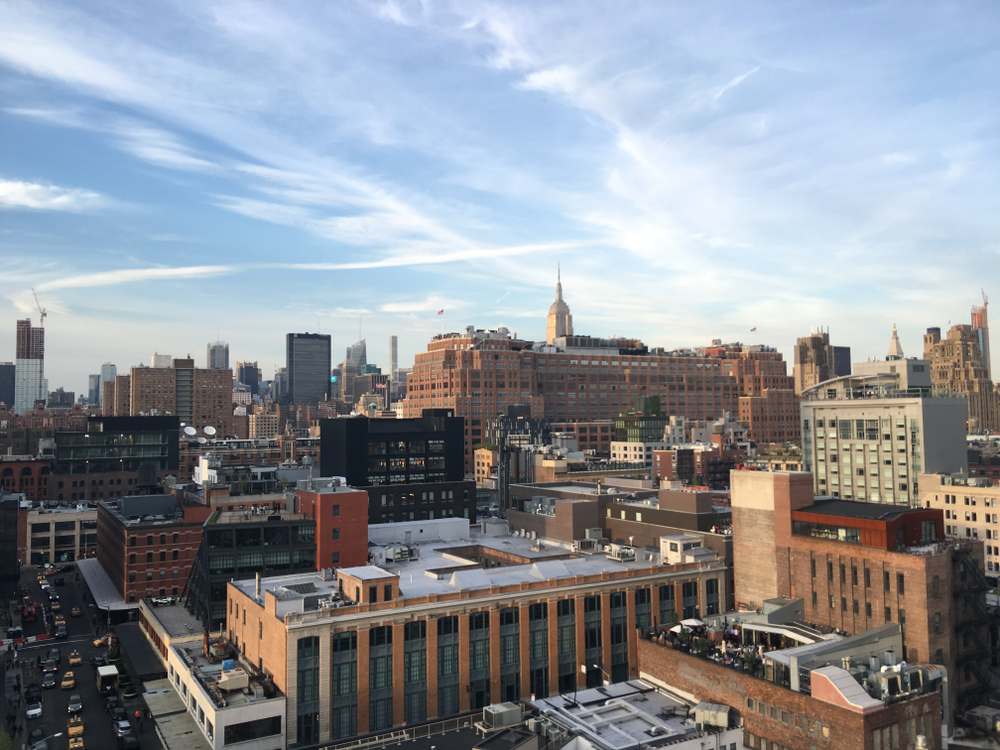 This expansive building includes approximately 50,000 square feet of indoor galleries and 13,000 square feet of outdoor exhibition space and terraces. Its cantilevered  entrance creates a large, sheltered public space outside, beneath the High Line, an elevated linear greenway and rail trail. The asymmetrical design, rising above the Hudson River, is in keeping with the industrial character of the neighborhood, which is known as the Meatpacking District. 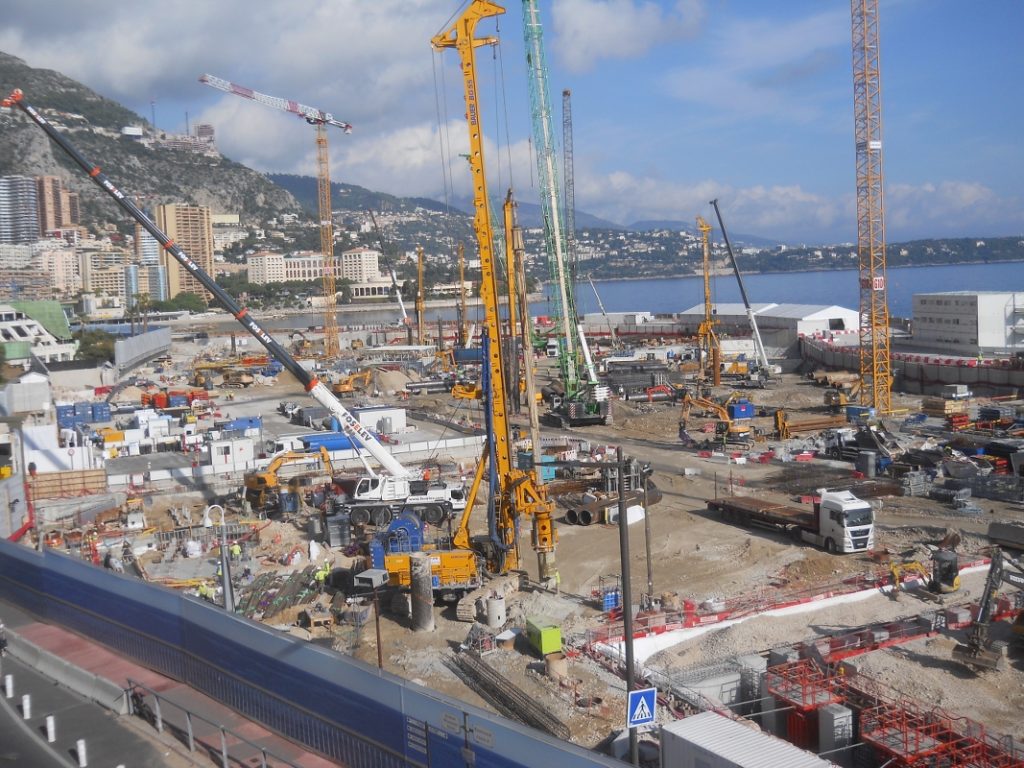 As part of a massive land reclamation project, Mareterra Portier Cove Monaco, Piano has designed “floating” luxury residences along the expanded coastline. The luxury apartment building of this famous architect in Monaco features extensive use of glass and is elevated from the street to provide the kind of light and transparency that Piano’s designs are known for. In this case, the goal is to not block the view of the sea. Further, all aspects of the 6-hectare eco-development align with the principality’s commitment to sustainability and conservation.

This award-winning residential building and office tower, rising to 218.9 metres at the tip of its spire, not only has a unique shape (its panels are not parallel to any grid), but also is made of unique materials, including fritted glass that has been laminated. The “skin” of glass, highlighting Piano’s design “signature,” accentuates the lightness of the building.

Previous Making Your Own Pasta Made Easy With the Right Pasta Maker
Next How To Make Your Dining Room Into A Multi Functional Space? 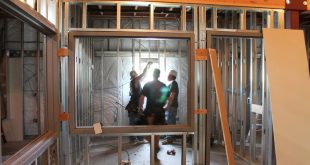 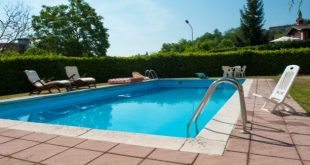 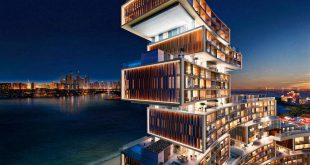 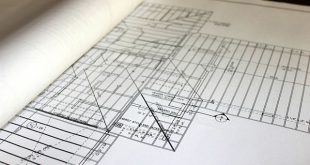