The Secrets Behind 5 Of The Most Famous Magic Tricks

If you always been fascinated by the performance of illusionists, then you should see the following 5 popular tricks and secrets behind them. You probably already know that the most important part of the magic point is precisely the performance and distractions of the important parts, in order to deceive the public’s eyes that it is a real magic instead a trick used to create an illusion. So how does it work? Take a look below.

Pulling a rabbit out of a hat

To do this trick, you will need a rabbit, a table covered with a sheet, a piece of hard material and high hat. Take the piece of black material and connect all 4 parts, loosely. Then put the rabbit in a makeshift sack in which you would attach the hook under the table that will be in front of you during a performance. Sheet should be set so as it can not to be seen with the bag rabbit. At the beginning of your performance, show the hat to the audience in order to prove that there is nothing in it.

Next, put the hat on the table, with its opening on the surface of the table. Now comes the most important part of the trick. With the help of simple hand movements, lift the hat quickly and insert the bag into it. To drag the attention of the audience, get moving around the table in order to show that not doing anything suspicious and then go back, take your hat in your hands and show them the rabbit. 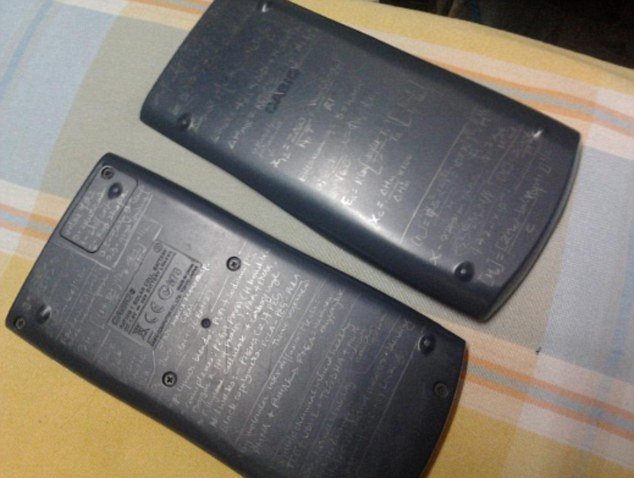 To successfully perform this trick, you first need to hide a small silver coin in the palm of your hand. When you’re ready to ’’bend’’ the spoon, hold the coin in such a way that only the tip of it is visible. Place the coin on top of the spoon’s handle so that it will look as though you are simply holding the spoon. Press the oval end of the spoon against the table and try to make an impression of putting a lot of effort into ’’bending’’ the spoon. As you’re doing this, let the handle drop from the back of your hand. As the tip of the coin will still be showing, it will look like the spoon is actually starting to bend. 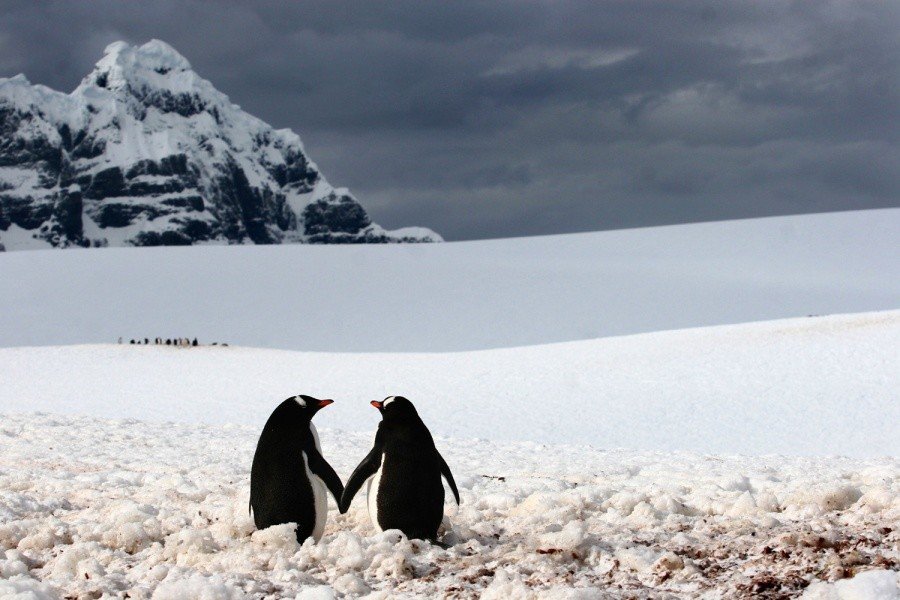 Making smoke rise from your fingers

Take a matchbox and crop the side which helps in burning the matches. Separate section which lights of cardboard and let only one line intended for striking matches. Fold the half and burn it. Let it burn, then get rid of it and collect the small pieces remains of burning.

What will remain is actually phosphorus and the secret key for your trick. Slowly rub it onto your thumb and index fingers. Now all you need to do is to rub your fingers together to make them smoke. After the performance is over, don’t forget to wash your hands! 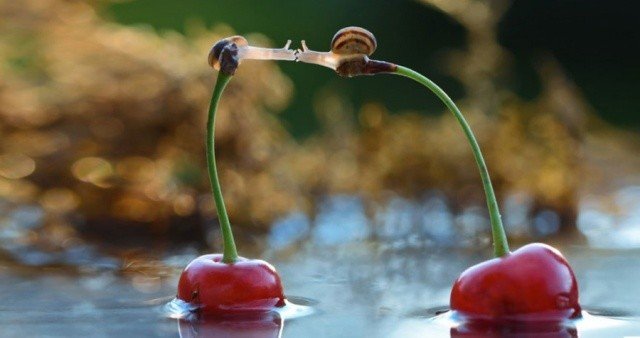 At the start of this spectacular trick, the magician’s assistant (usually a girl wearing a long dress) lies down on a table. As she does this, she makes sure that the folds of her dress fall right down to the floor, concealing the space directly beneath the table. The illusionist then proceeds to make her ’’levitate’’ above the table. For the trick to be successful, the audience must be made to believe that the girl is being held in the air by magic. In reality, the effect is achieved by means of a special lifting mechanism. To add excitement, the illusionist takes a hoop and passes it over the assistant’s body. There’s nothing extraordinary about the hoop (it doesn’t have gaps or anything). The only requirement is that the hoop must be large enough to be repeatedly passed over the girl without touching the lifting mechanism. Throughout the performance, the magician must be careful to stand in such a way as to conceal the rod that is holding the assistant up above the table 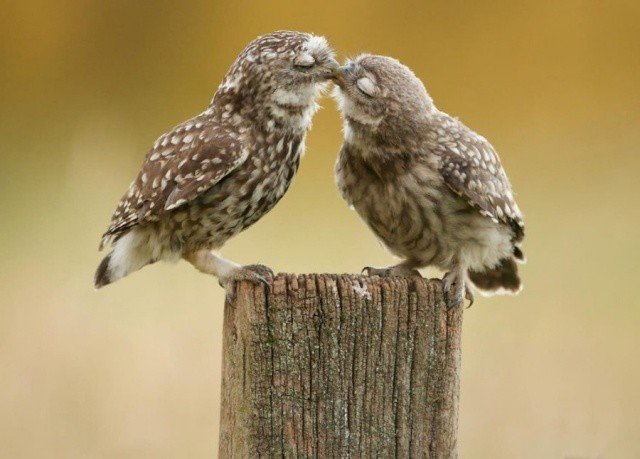 For this amazing trick take a few boxes of 35 centimeters, and high mobile platform of 20 cm. As the female assistant enters the bottom box, she stands on top of a concealed, spring-operated hatch. The hatch opens down into an empty compartment, located inside the mobile platform. As the illusionist shuts all of the boxes’ openings, the girl slips down through the hatch and sits cross-legged inside the platform’s inner compartment. Each of the upper three boxes feature two openings — one real and one false. When the boxes are stacked on top of each other, the real openings form a human-sized door (used by the assistant to enter the structure). On the other hand, the false openings are designed to reveal niches only about 5 cm deep. Located inside each of those niches are mannequin parts, which correspond to various parts of the real girl’s torso and sport the segments of the same outfit the real assistant is wearing. As the performance commences, the illusionist takes down each of the upper three boxes in turn and shuffles them around. This is done to confuse the audience. When the illusionist finally proceeds to open the boxes, the audience sees a mixed-up version of the assistant’s torso. Of course, we’re talking about mere mannequin parts, located inside false openings! 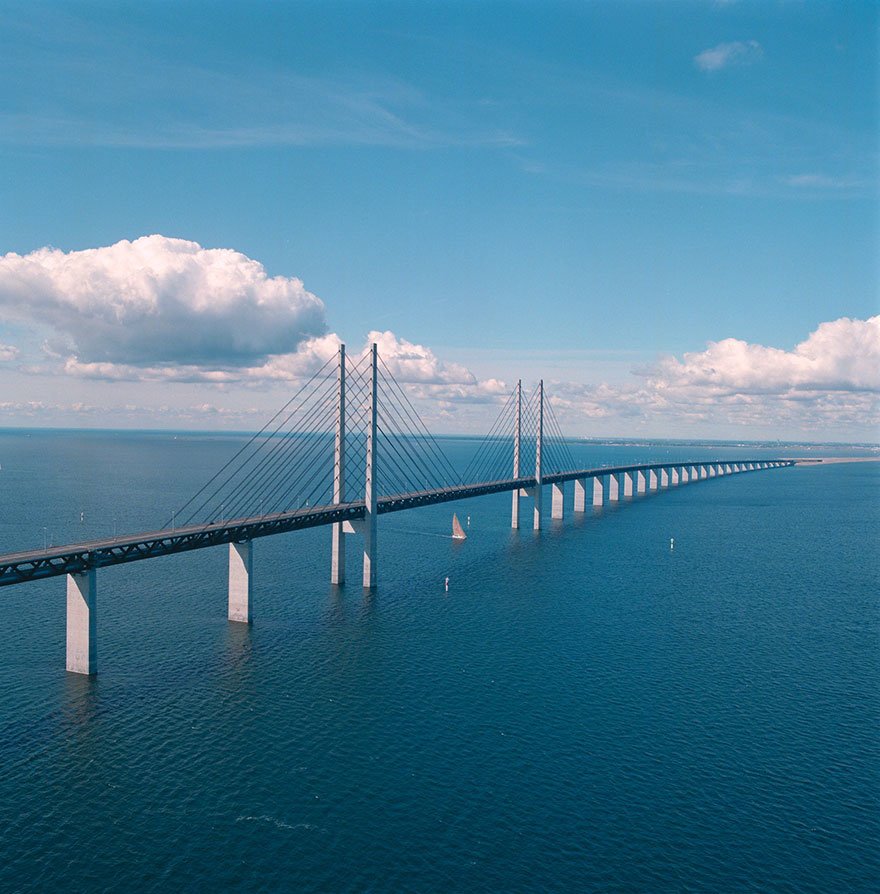