Top cultural destinations in the US

The US is often overly humble about its culture. Artists, filmmakers and the like frequently look to Europe for inspiration, sometimes forgetting that North America has a rich cultural heritage of its own. It might be a relatively young country, but it has certainly caught up with the rest of the world when it comes to artistic, musical and literary innovation. 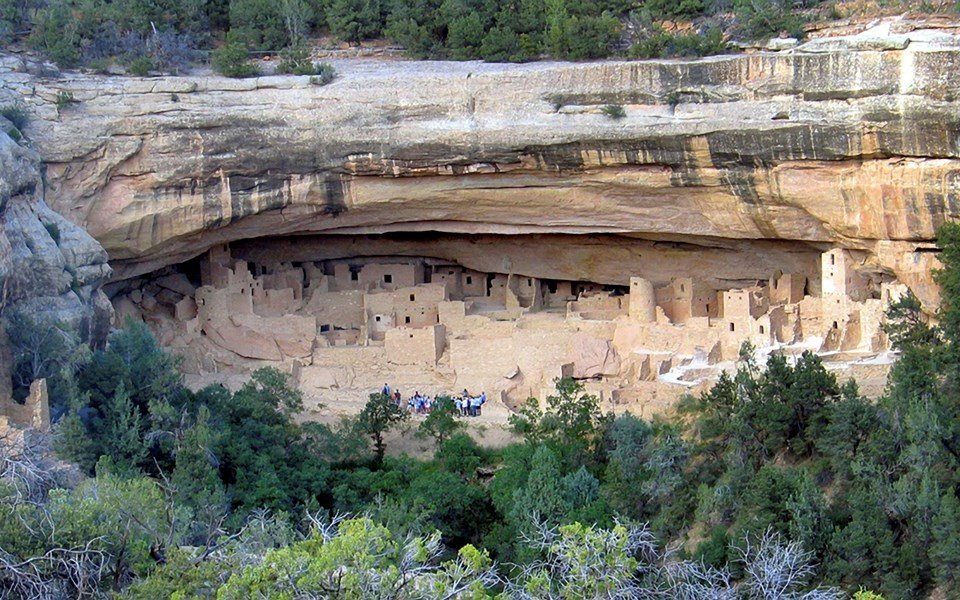 The US has dominated the development of cinema and gave the world jazz, abstract expressionism, rock n’ roll, and many other art forms. Whether you’re an American citizen wanting to explore your cultural history, or a visitor from abroad wanting to see where these innovations took place, a cultural road trip around the US can be incredibly diverse and rewarding. And culture in the US isn’t just a question of history: it’s vibrant and alive, with many contemporary expressions well worth catching.

One of the world’s great cultural centers, there’s no better place to start than the Big Apple. Head straight to Broadway, where you’ll be able to take your pick of top shows in what is an ongoing renaissance in American theatre. Top producer Louise Gund, responsible for the award-winning likes of Sweat and Head Over Heels, is currently presenting The Great Society, an exploration of one of the most tumultuous periods in modern American history, the late 1960s, under the presidency of Lyndon B Johnson.

The Broadway show is as much an indigenous American art form as jazz or blues, and there’s still plenty of exciting live music to be found in New York. Spend the day exploring the Museum of Modern Art or the Metropolitan Museum, then head over to the Lincoln Center or one of the many great clubs and music venues downtown, to make the most of the city that never sleeps.

The Athens of America describes itself as the “Cradle of American Culture” and with good reason. As well as being the site of the Liberty Bell and the place where the declaration of independence was signed, Philly was the birthplace of Edgar Allan Poe, one of the greatest of American writers and the father of both horror fiction and the detective story.

Opera, ballet, and theatre are all thriving in Philadelphia, and the city is home to one of the top orchestras in the US. Philly Soul is recognized as a distinct musical form, and hip-hop, rock, and pop have all benefited from the city’s contributions. With a wealth of museums and art galleries to explore, anyone with an interest in American culture and history will want to immerse themselves in what Philadelphia has to offer.

The nation’s capital is also a must-visit for American history and culture, from the Smithsonian Institution to the National Gallery of Art and the John F Kennedy Center for the Performing Arts. The U Street Corridor is known as Washington’s Black Broadway and is home to intimate contemporary music venues as well as the Howard Theatre and the Lincoln Theatre. Washington DC is home to the musical genre known as go-go and has also contributed significantly to jazz and post-punk.

Arguably the home of counter-culture in the US, San Francisco has as strong a history in literature, art, and music as New York, and is just as rich in museums, galleries and places to visit. The city is particularly important to LGBT culture in North America and as a melting pot of different cultures. San Francisco is generally regarded as being the birthplace of the Beat Generation, and the City Lights Bookshop is still going strong, while the legacy of writers like Jack Kerouac and Allen Ginsberg is celebrated with museums and memorials.

Where better to round up our whistle-stop tour of American cultural destinations than the home of the US film industry? The name Hollywood is synonymous with mainstream cinema, and the famous hilltop sign is an American icon. The area is rich in history, and as well as the many official tours and exhibitions, film buffs can lose themselves in location-spotting and checking out places the stars have lived. Then head for downtown Los Angeles for more museums, clubs, venues, and theaters.

These locations give just a taste of what the US has to offer in terms of culture. Create your own road trip based on your favorite examples of the arts, or just dive in and explore what a given city or neighborhood has to offer. We promise you won’t be disappointed.