After 73 Years, Here is The Way How Explorers Found The Titanic. Incredible!

The famous disaster wit the Titanic ship can be never forgotten, there are many scientists that continuously research on this. The disaster happened 1912 but until now over the years there are so many schemes to raise the ship from the depths.
For that matter, the wreckage is reportedly too fragile to withstand any kind of lifting.
Until 1985, nobody succeeded in discovering the lost ship since it wasn’t showing up on any sonar equipment.
But than one undersea explorer got a winning absolutely genius idea.
Dr. Robert Ballard was the name of the explorer who had the genius idea. he led the team that finally found the Titanic. 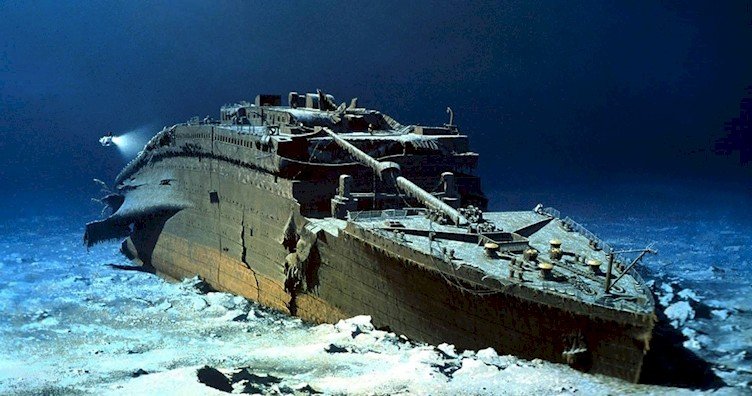 via The Art of Ken Marschall

His proposal was following: using a live feed from 20,000 feet below the surface to catch a glimpse of the shipwreck. To capture this footage, he would use an unmanned camera sled called Argo. 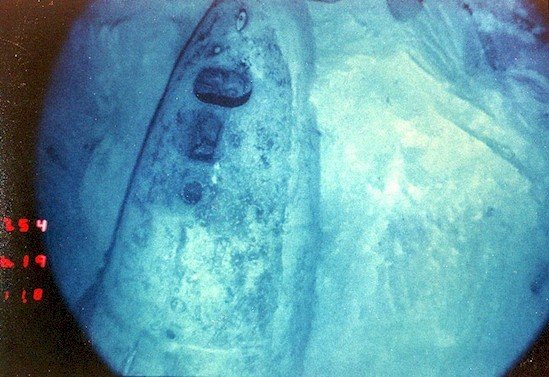 He asked for help the Navy, even They weren’t so excited about footing the bill for his Titanic search, they agreed they had other plans that think the explorers idea could find their 2 lost nuclear submarines.

Eventually, the Naval leaders struck a deal with Ballard. If he could find and map the subs, they’d let him use the time he had left over to search for the Titanic.

This only left Ballard 12 days to find the famous ship, so he needed backup.

He teamed up with a French research institute and the first try was not successful although The French ship used a “mowing the lawn” technique to float up and down the suspected wreck site in the hope that their sonar would find it.

Then Ballard had learned a new technique when he found the subs. via History | Ralph White / CORBIS
He noticed the current carried small pieces of debris from the wrecks, leaving a kind of “bread crumb” trail back to them. If the Titanic left a similar trail, Argo could pick it up, and Ballard’s team could follow it to the shipwreck.

After several days of non-stop looking, they found one of the Titanic’s boilers. When they followed the trail, they came across the Titanic’s bow. via National Oceanic And Atmospheric Administration

the team scrambled to take all the photos they could of the ship’s hull, crow’s nest and even inside where the Grand Staircase had once stood.

Ballard has since returned to the site and explored the ship’s insides up close with a small submersible. Today he is a strong opponent of salvaging the Titanic.

Previous 10 Differences Between Men And Women Everyone Will Agree With
Next If You Have Ever Considered Getting Family Car Sticker. This Is What You Should Know Before

I don’t know who wrote this article but someone REALLY needs a proofreader! This sounds like it was written by a little kid!!