EVERYTHING YOU NEED TO KNOW ABOUT DECEMBER BIRTHSTONES

Birthstones are basically gemstones that represent your birth month,date and your zodiac sign. Every person has a gemstone according to the month they were born in. Birthstones are supposed to bring good health and wealth to their bearers. They are known to have some super powers which bring prosperity in one’s life. The concept of birthstone originated from the Breastplate of Aaron which had twelve gemstones, as described in the Book of Exodus in Bible. Later scholars and astrologers divided those twelve gemstones to twelve zodiac signs and according to their birth month. If you are a December born and looking for your birthstone, then be rest assured that you own not one but three of the most beautiful blue birthstones for yourself. Know about them more in the following sentences.

The rarest of all the gems for December birthstones is tanzanite. Tanzanite is the trade name of the mineral “blue zoisite” which was given by Tiffany & Com. in 1968. Although the stone was named as December birthstone in the year 2002, it is the most demandable stone since then. The stone is only found in Tanzania and is said to be depleted in the next 25 years. Tanzanite is also known as “gemstone of a generation” and also known to be the stone of 24th wedding anniversary. The superpower that tanzanite has is, it brings composure, poise and harmony. Physically it alleviates throat,lungs,ear and eye disorders. All the december borns must have this stone for themselves because it might happen that you will be the last generation to bear such a precious stone. Tanzanite can be moulded in necklaces, earrings, rings and bracelets. The most popular are the tanzanite rings as they can be easily styled and look fabulous when worn with any outfit. The rings can be worn at any and every occasion as they blend perfectly with every vibe. For daily wear buy a ring that will protect the stone from all around and not to be forgotten keeping it clean and safe comes as a huge responsibility. 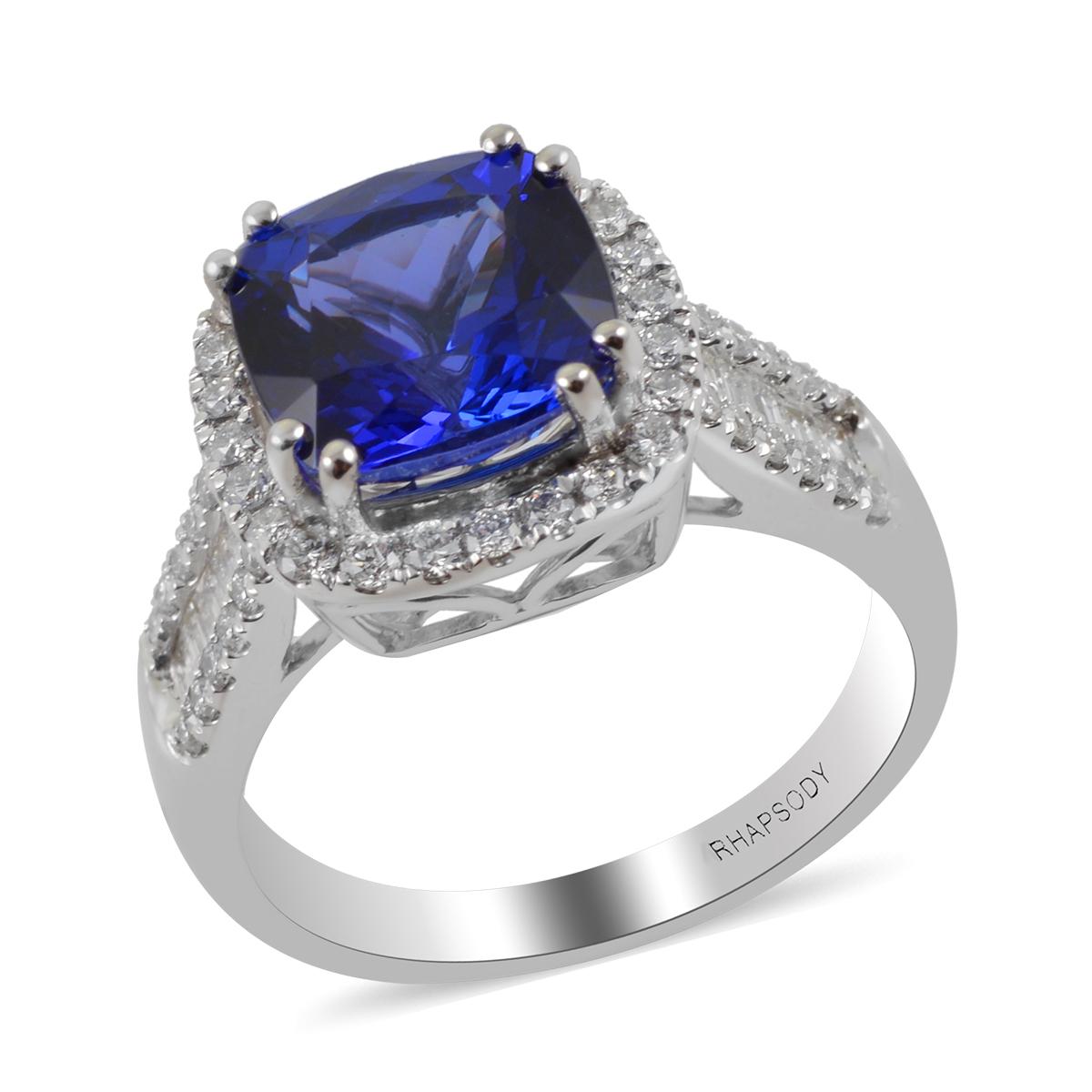 Another precious and gorgeous stone is the blue zircon stone. The stone was discovered in 1789 and is found in Srilanka, Cambodia and Thailand and probably the name comes from the Persian word “Zargun” which means “gold-coloured”. Although the stone comes in a wide range of colours, the favorite and most demanded is the blue zircon. It is popular because of its high dispersion and transparency. In early ages it was also used to imitate diamonds. Blue zircon carries success, financial and professional growth and also provides mental and emotional stability to its wearers. The ravishing stone can be carved in any form of jewellery but it is best to wear it as a ring. Embedded in a ring, the stone always stays in touch with your body,providing all the positive energy you need and wearing it as a necklace or earring can be hazardous as you will change your jewellery according to the events you attend. But rings can be pulled off either way and you can style any blue zircon ring with silver rings or diamond rings. Even for casual/daily wear the ring will look subtle and elegant. 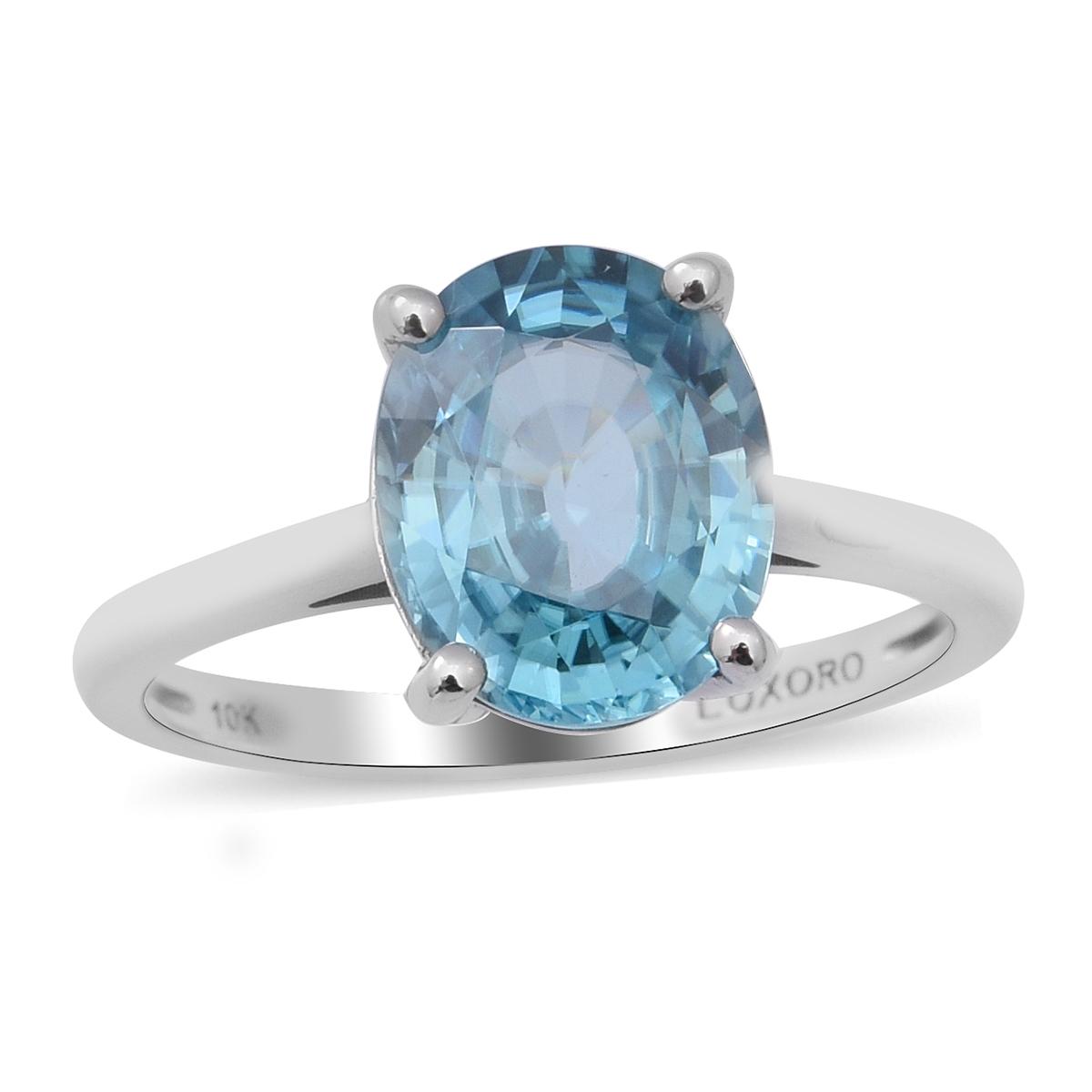 Turquoise is the traditional birthstone for the month of December. The persian blue stone, in the trade name is found in Egypt’s Sinai Peninsula and was first seen around 6000 BC. It is also the 14th wedding anniversary stone. Turquoise has been the most precious gemstone for ages and was used in jewellery making. The tribes used to inscribe the stone in necklaces, earrings,rings and bracelets. The kings used the stone to decorate their swords or other weapons as well. The modern era has transformed the jewellery designs and the most popular designs that have been ranking top in the ornament industry with blue turquoise are the animal jewelry. The new sensation of animal jewellery has been going crazy and people are obsessed with animal shaped jewelleries with turquoise in them. Whether it be in pendants or rings, it is the trendiest fashion triumph. These jewellery designs have also made their way to bridal ornaments and specially with turquoise as a gemstone, royalty and elegance are at its peak. Styling these jewelleries is very easy as it blends in with your every outfit and makes your way to take all the compliments and the best part is that they are ideal for both the genders. 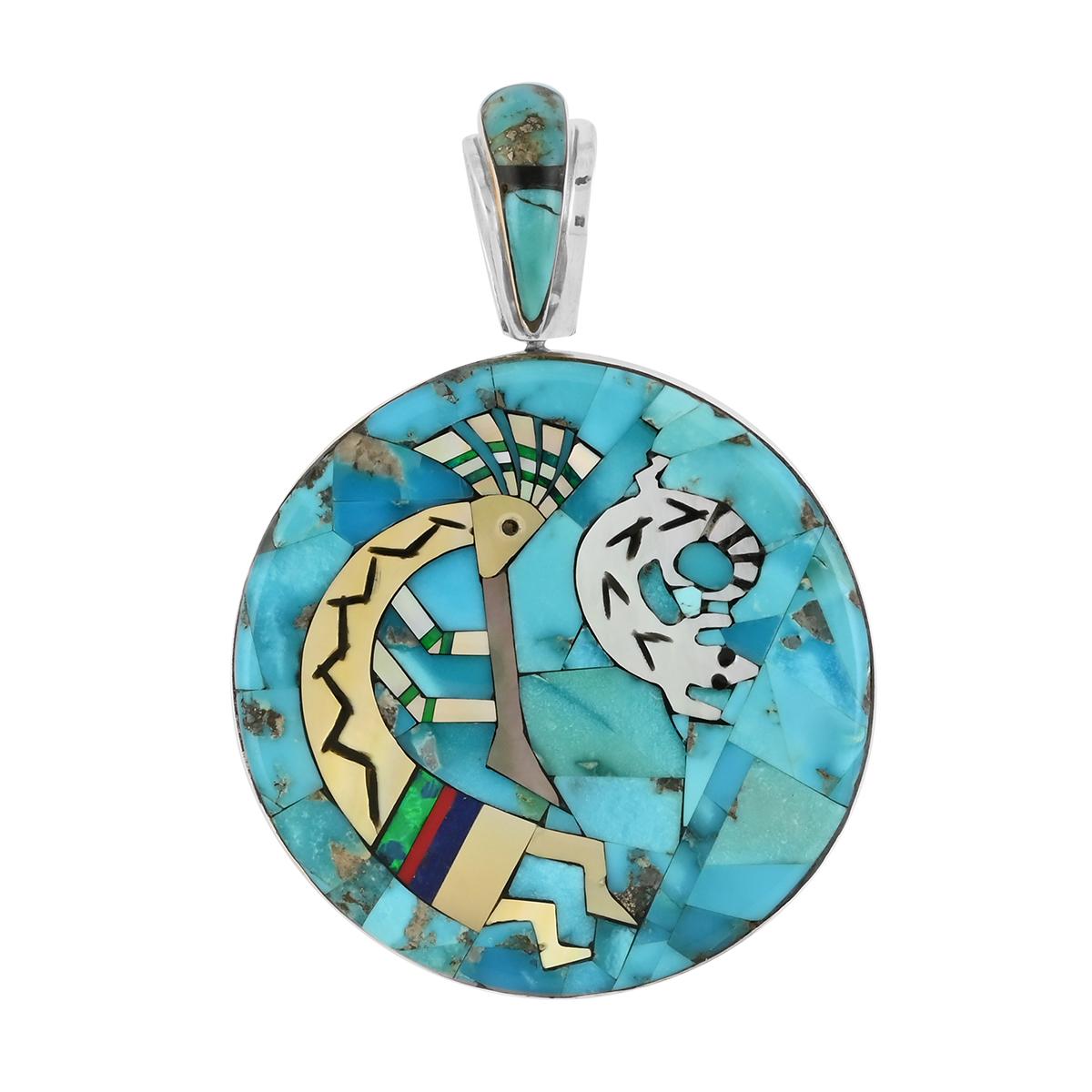 It is surprising how each of these stones has such rich histories related to human beings. It is fascinating as well how these stones have such superpowers or super energies that literally make a person a better human and shower so much of prosperity. These three gemstones are truly special for December borns and every one of them should own at least one. These are not great for styling but also helps ‘YOU’ to be the better version of ‘YOU’. These stones may prove that miracles do happen and they exist. 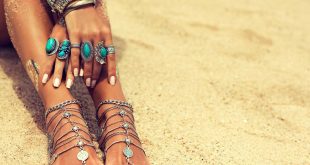 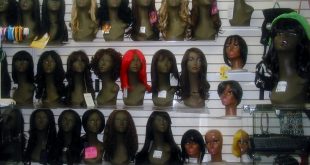 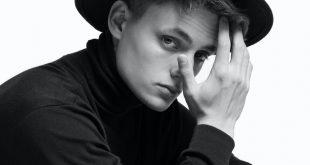 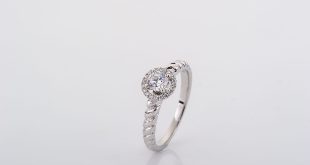 Oval Shape Meaning Things To Know Before You Buy 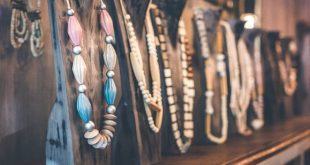 7 trendy accessories that will help in enhancing your outfit Why have American hats become so popular?