The Amazing And Simple Explanation Behind 5 Classic Common Magic Tricks

The power of any good magician lies in the ability to keep you in anticipation of their latest trick that few can explain.
Often it seems that the Magicians are really able to do things that defy all laws of the universe, but the fact is that relying on tricks that we can not see them. I have always wondered what the tricks is and now i solve my dilemma!

Secret 1: Sawing a person in half

We have all had the opportunity to see this trick where the magician cut a woman in half, but would not be so shocked if we know that the magician actually has two assistants 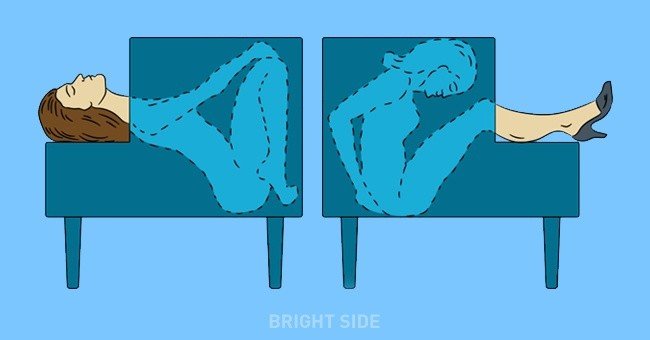 Until recently, people wondered how David Copperfield managed to cross the bill in half, and then once again to show the same bill and be undamaged. The secret is in the pencil is cut in half and connected to the two magnets. This helps the bill to pass intact from the pencil. 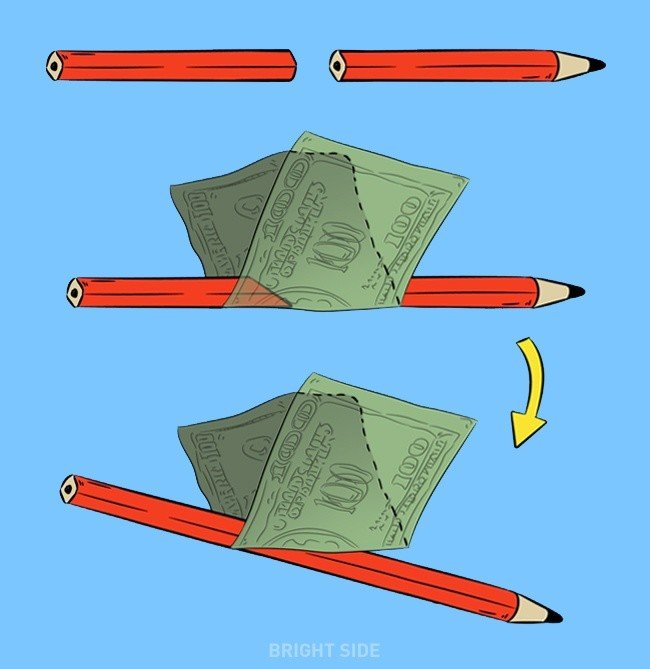 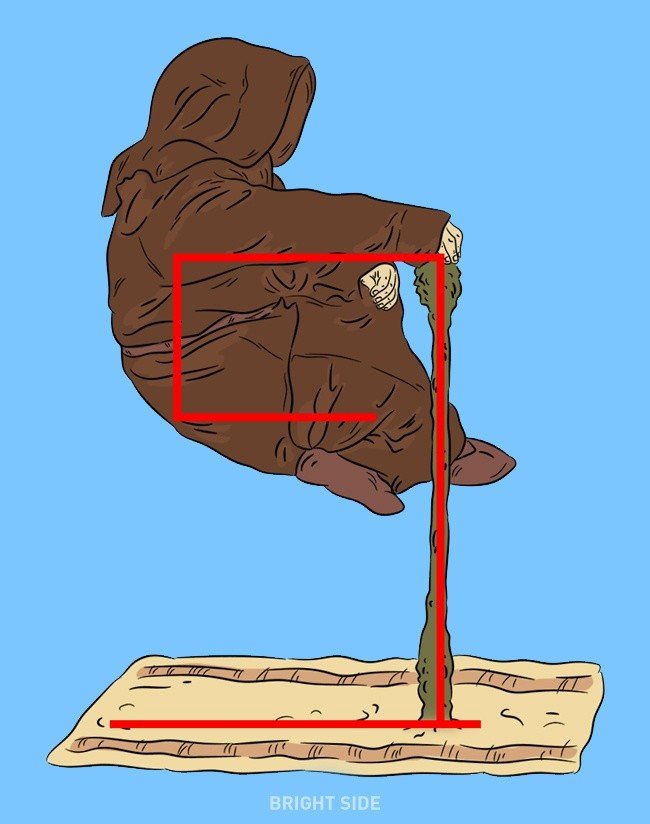 Magician usually puts a glass on the table covered with a handkerchief and make it disappear. First, the handkerchief has sewn wire that creates the illusion that the glass is below handkerchief. Second, the glass enters in the hole that is specifically designed to fit the glass. 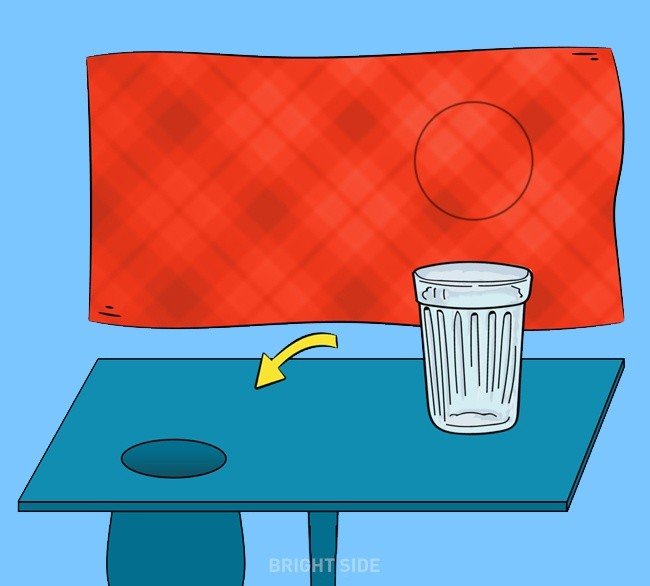 he success of this trick to a great extent depends on the abilities of the magician’s assistant, whose main task is to be able to maintain her feet and hands in a position similar to that of an ordinary upright human posture inside a very small and oddly-shaped box. 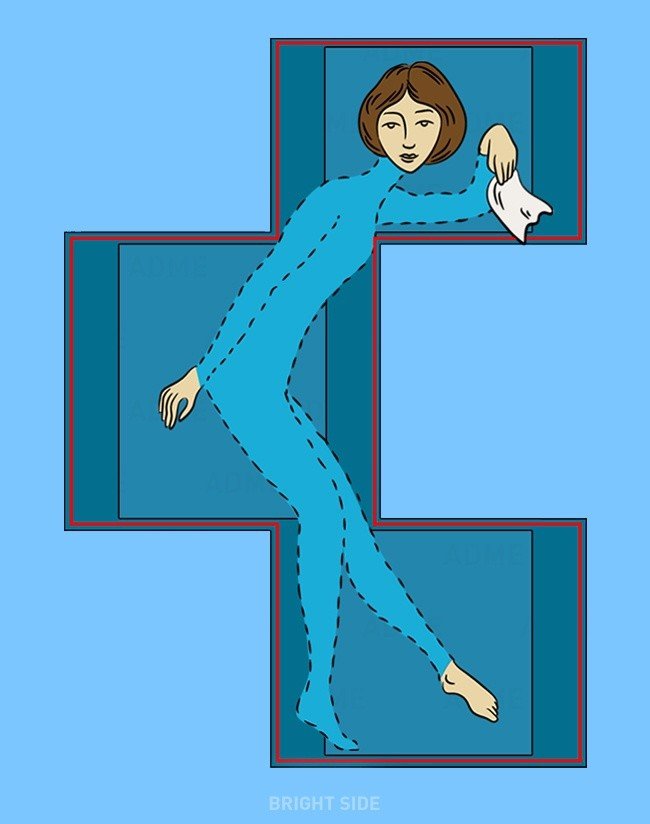