There are a lot of artefacts and historical finds that are strange and that have a lot of secrets hidden inside that could never be explained. The searching of the truth and what is really behind all these findings from the history is getting more and more interesting with all these mysterious things.
The pople from our favorite site: BrightSide.me has compiled a few of the most remarkable historical objects discovered over the years, which historians and archaeologists still can’t explain.

We are sharing a few of them with you rignt now. Take a look below and enjoy!

These mysterious stone formations are intriguing not only for their perfectly spherical shape, but also on account of their unknown origins and purpose. 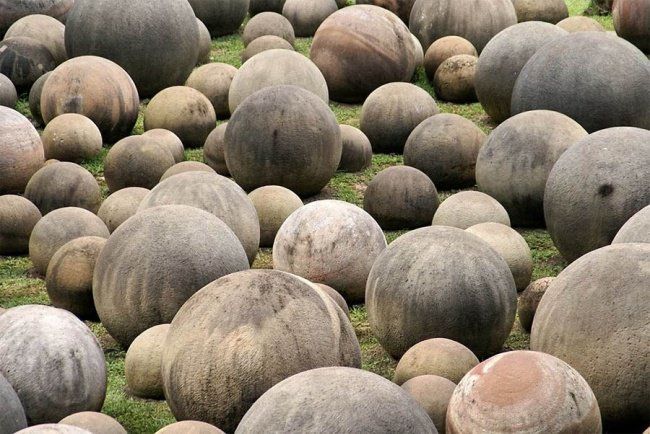 No one knows who made the spheres or why they did so. It’s possible that they symbolised celestial bodies observed by an ancient culture, or served as markers between the territories of different tribes. 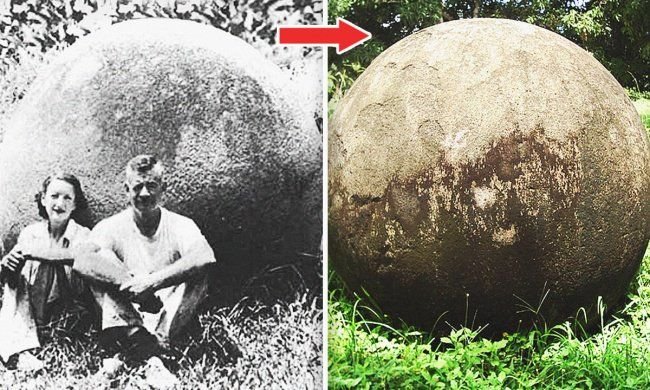 In the 1930s, a mysterious artefact was discovered during an archaeological dig not far from Baghdad. The so-called ’Baghdad Battery’ was a 13-centimetre jar, with a corroded iron rod protruding from the mouth. A copper cylinder was found inside the vessel…and inside the cylinder there was another iron rod.

Having examined its construction, experts came to the conclusion that this was an ancient battery, capable of producing an electrical current of 1 volt. 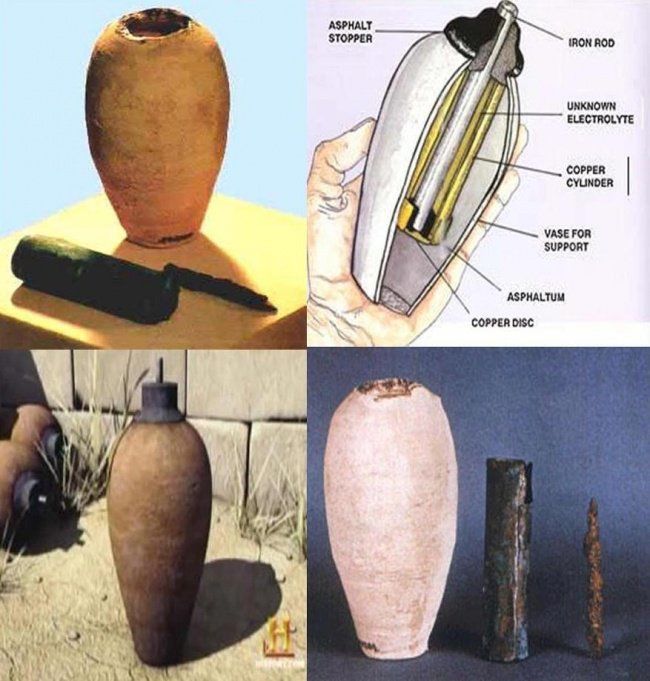 These golden figurines of mysterious animals found in South America immediately remind one of flying machines, which is difficult to believe. Precisely what served as the inspiration for them remains unknown. 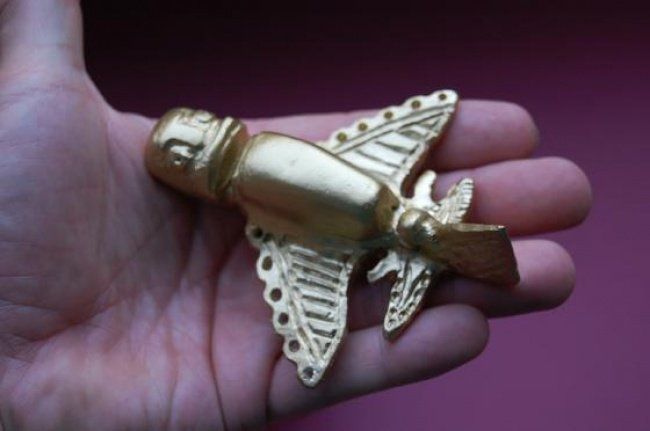 The Antikythera mechanism is one of the oldest known computing mechanisms, perhaps the first analog computer in history, which has a highly complex design.

After decades of research, historians determined that the mechanism was meant to show the position of the Sun and Moon and the movement of the planets across the sky, as well as predict solar and lunar eclipses and even key events on Earth, such as the ancient Olympic Games. 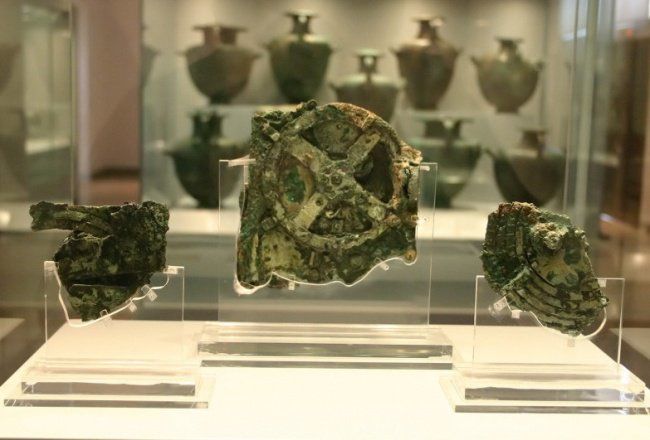 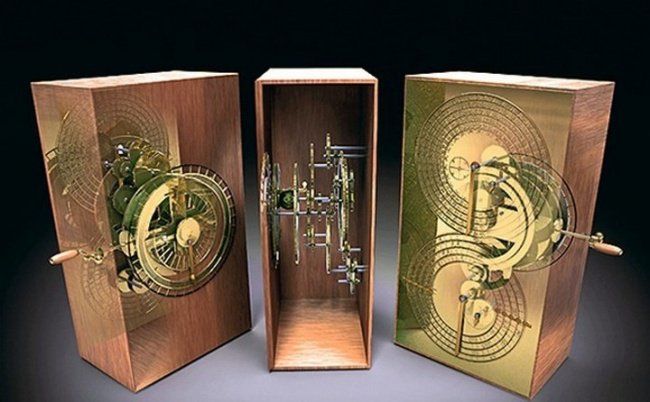