How do you fix a sagging sewer line?

Your toilet and other water appliances all connect to the sewers. It’s not necessarily a pleasant concept or one that you spend much time thinking about. But, it is a fact of life. There are 3,000km of pipes in Melbourne alone.

These pipes are carefully laid and interlinked to maximize their effectiveness, it’s not something the average homeowner thinks about.

The majority of sewer pipes use gravity to provide the force needed to move all the sewage from a building to the pipe system and away to the treatment plant. At these plants, the waste is treated in accordance with strict protocols.

Of course, if gravity is key to waste movement and your pipe starts to sag, then your waste isn’t going to move efficiently. It may even cause a blockage and back up that infiltrates your home. That’s when you need to make sure you have the number for a reputable plumber Sydney handy. 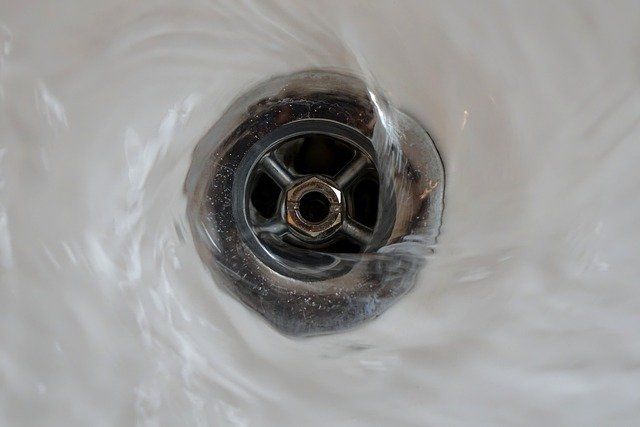 This is the traditional way of dealing with a sagging sewer line. It involves digging down to the pipe and carefully around it, allowing access to the pipe. The sagging pipe section is cut out of the system and a new piece connected in its place. A contractor will do this and verify that the pipe is correctly supported before refilling the trench with soil and burying the pipe again.

While it’s impossible to state how much you would be charged for this, the average charge is $50-$100 per foot of earth. Many factors can influence the cost of such a job.

Technology does allow the repair of a section of pipe without having to dig the pipe up. This method is generally a little cheaper than digging a trench. This particular approach slides a new piece of pipe inside the existing pipe. Once it’s in the position it’s sealed in place, effectively repairing the pipe from the inside out.

Advanced versions of this also use an expansion head. This effectively pulls the old pipe out while pulling the new one into position. This has the added advantage of offering soil compaction which will ensure the pipe is well supported.

To assess any sagging without the need for digging most contractors will use a camera. This is small enough to go through the pipes. It can check for blockages and other issues while looking for the sagging area. You’ll then know exactly where the issue is and be able to decide which approach is favorable.

Don’t forget that ignoring a sagging pipeline is likely to lead to blockages and waste leaking into the ground. It can also feedback into your home, which is not a scenario you’ll even want to think about.

You should also note that you are generally considered responsible for the sewer line that runs under your property. Repairs that need to be completed will be billed to you, that’s why it’s so important to act early if you think you have an issue. 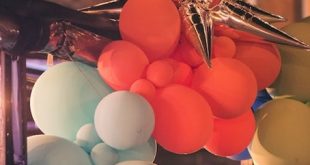 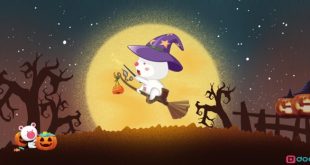 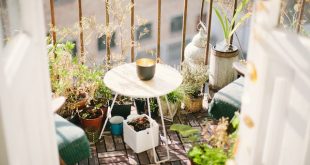 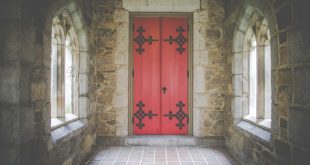 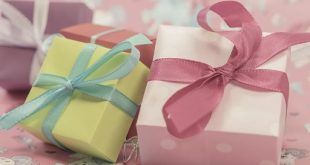 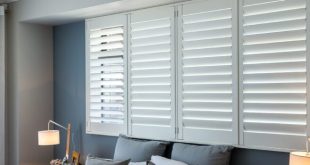 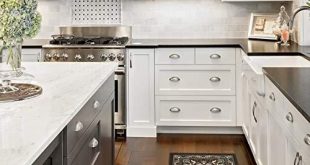